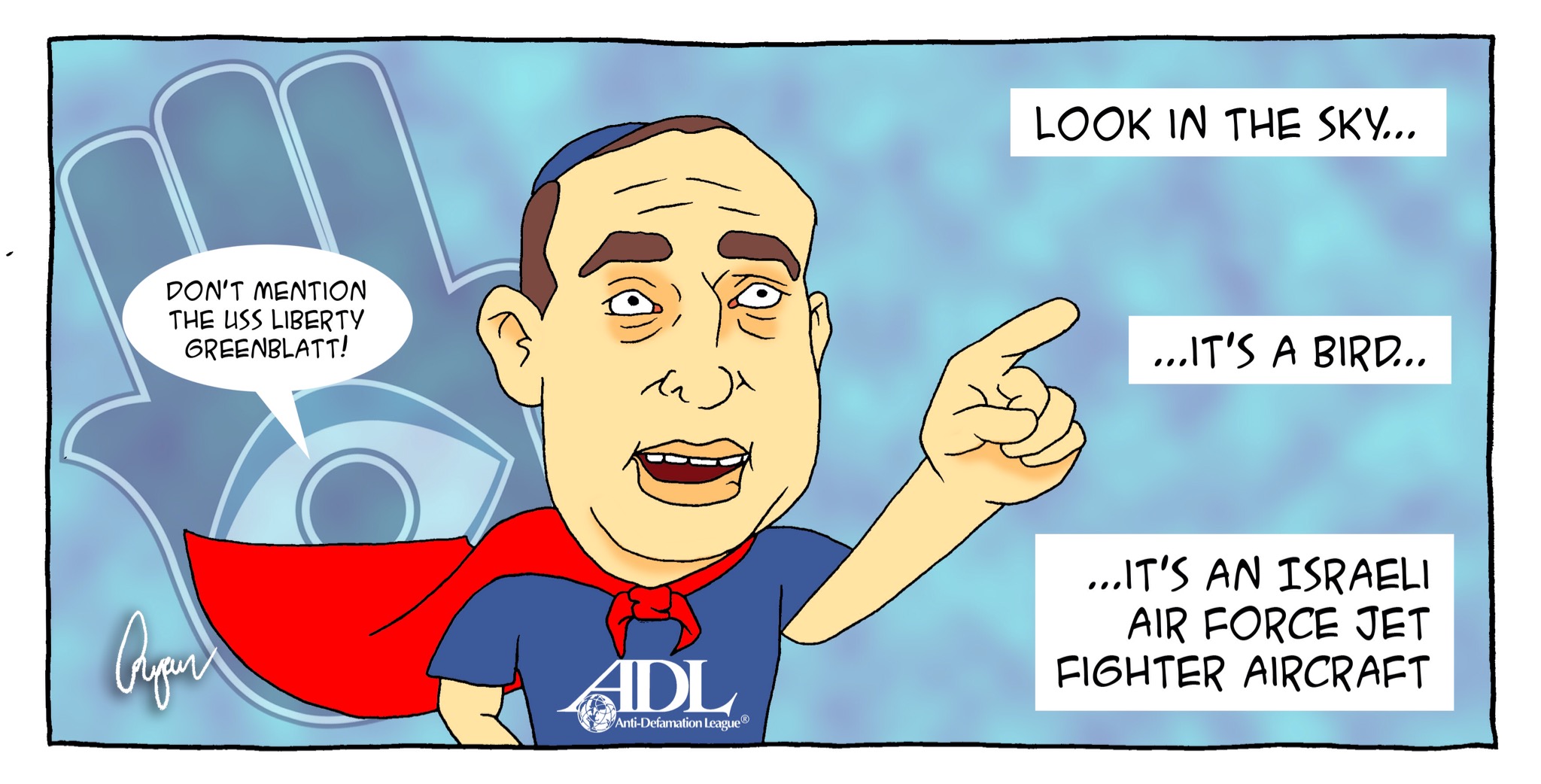 It appears the Israeli government aren’t too happy with the Boycott, Divest and Sanctions (BDS) movement. ABC News reports:

The Israeli government released a report Sunday claiming to reveal close links between the Palestinian-led boycott movement against Israel and militant groups.

Israel’s Strategic Affairs Ministry, which leads the country’s efforts against the boycott movement, said it uncovered extensive connections between pro-boycott groups and activists affiliated with Hamas and the Popular Front for the Liberation of Palestine.

The Boycott, Divest and Sanctions movement dismissed the report as “wildly fabricated.”

The 80-page report claims several dozen current or former members of the Palestinian groups, both designated terrorist organizations by the U.S., European Union and Israel, are involved in BDS activity through Palestinian and international NGOs.

Israel being a nation of people who’re 40 percent more likely to develop schizophrenia (or similar paranoiac disorders) appear to be quite adept at subverting counter intentional causes to their own hasbara hegemony:

Meanwhile pro-Israel lobbies like the notorious Anti-Defamation League (ADL) and other B’nai B’rith affiliates are targeting the antibodies of the Occident’s body politic.

For example a recent ADL report (which claims the Right is a bigger threat than Islamic terror) lists groups like Atomwaffen Division (who’s kill rate is less than that of Black Lives Matter shooter Micah Xavier Johnson) as the standard bearer for the “far-Right”.

This disinformation being disseminated by Jonathan Greenblatt’s kosher troll farm, is indicative of the cover deployed to conceal the strategy put forward by the likes of Stephen Steinlight (who is a Senior Policy Analyst at the Center for Immigration Studies):