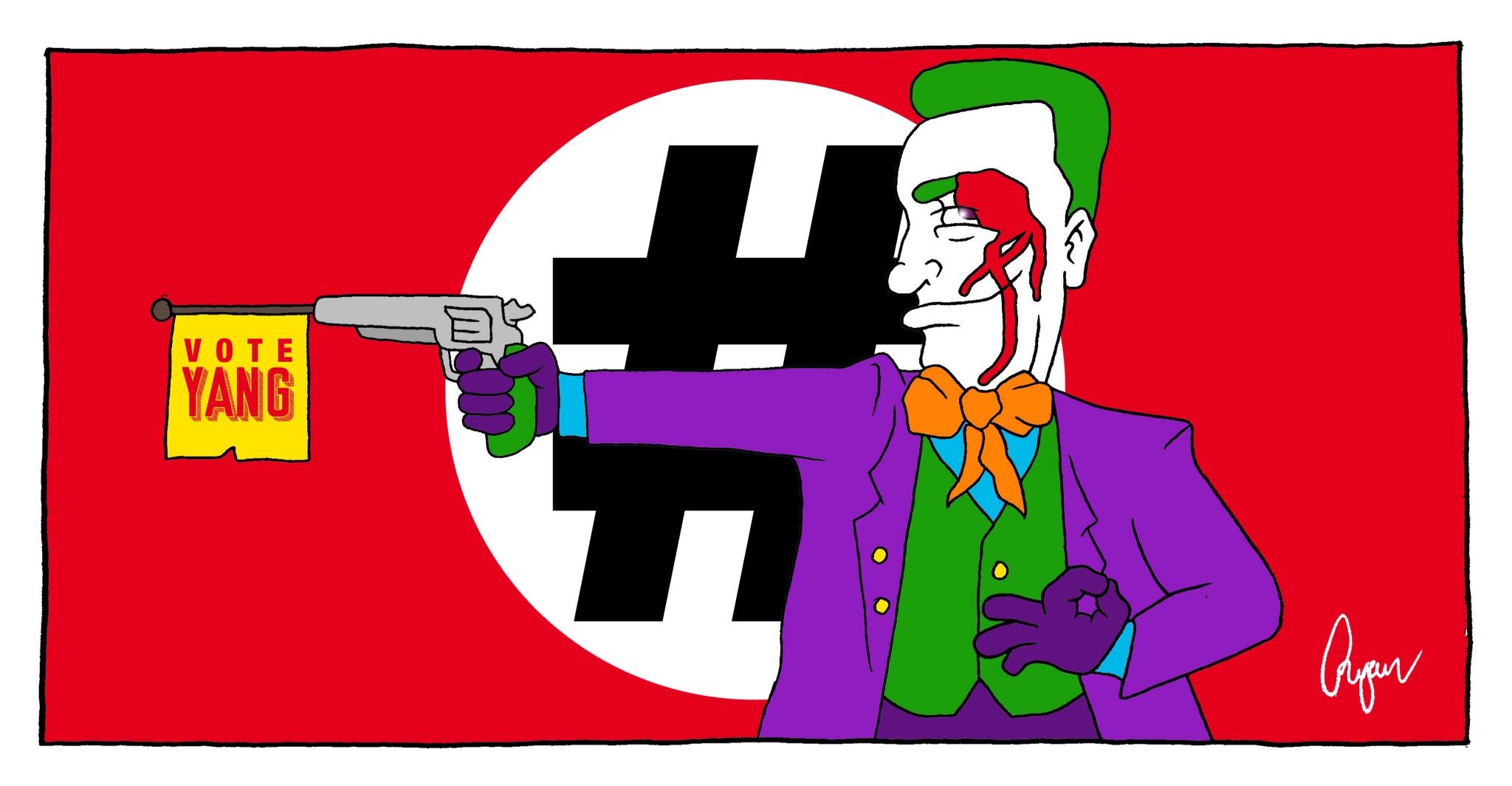 Well it looks like Anti-Defamation League (ADL) CEO Jonathan Greenblatt is wringing his hands at the moment, as his “Jewish anti-hate organisation” has managed to get Volkswagen to fund an ADL office in Germany:

From the Jewish News Syndicate:

Volkswagen will be a financial driver behind an Anti-Defamation League office in Germany amid the rise of anti-Semitism in Europe.

“The initiative will focus on assessing the root causes of anti-Semitism, extremism and bigotry in society and develop programs to counter it through advocacy and education,” announced the ADL on Tuesday.

This office will be the first ADL operation in Europe in more than 10 years, a Volkswagen spokesperson told the Jewish Telegraphic Agency.

“We have more obligation than others,” said Volkswagen Group CEO Herbert Diess. “The whole company was built up by the Nazi regime.”

The operative phrase “built up by the Nazi regime” speaks volumes. The Anti-Defamation League, which is a major misinformation asset of the establishment’s intelligentsia, derives a $50 million plus net worth from a nexus between a liberal business class and the globohomo political class.

Hence the ADL’s memetic market capitalisation is artificially inflated by the cancerous oligarchs which reside in Silicon Valley and the boardrooms of high finance, who suppress the “crimethink” of their nationalist resource competitors.

Which is why this headline from Israel Hayom the other day only acts as a hilarious punch-line to the joke:

Greenblatt might be celebrating now but his outfit has just hand-balled the nationalist dissident Right underdogs another magnificent meme to run with. Honk, honk!