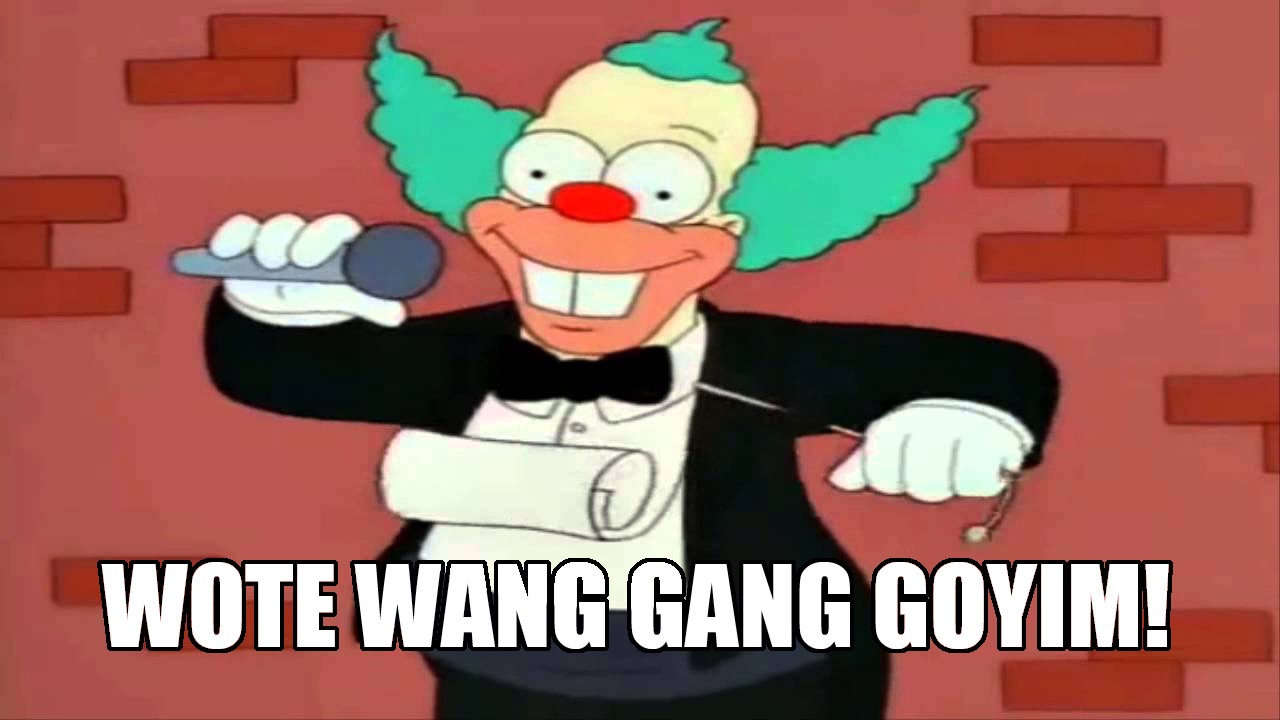 Aiden Pink, the Deputy News Editor for the Forward, often provides me some hilarious headlines to mock mercilessly. For example take this latest one:

“As Right Wing Watch reported on April 4, users of the online message board 4chan, which is popular among white nationalists, have been trying to popularize a character called “Honkler” – an image of Pepe the Frog, the cartoon mascot of the so-called “alt-right,” wearing a clown nose and colorful wig.

“Other online anti-Semites have built upon the Honkler imagery when citing news that confirms their nihilistic worldview. When describing what they see as the illogic of a liberal, non-racist society, they write that they are living in a “clown world,” or just write “honk honk” as a shorthand to get that point across…

“While much of this behavior is confined to the internet, some has extended itself to the physical world as well. On April 22, two members of the American Identity Movement – the white nationalist group formerly known as Identity Evropa – dressed as clowns and entered a New Orleans public library to disrupt a children’s story time program being led by local drag queens. “Welcome to clown world, honk honk,” their sign said.”

What’s the matter Aiden? Don’t like edgy gentile Jesters making jokes on the streets where the stars of comedy are?

Do your fellow rootless cosmopolitan comedians feel threatened by the Chad Honker tooting his horn and causing KEK (as opposed to the suicidal nihilism being induced by Globohomo)? 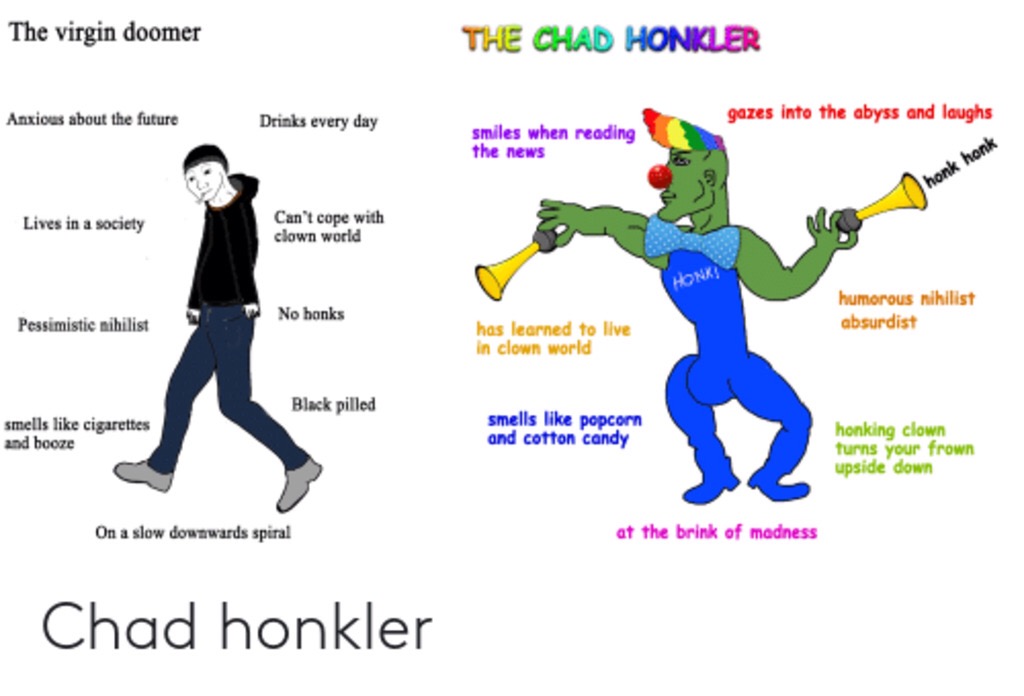 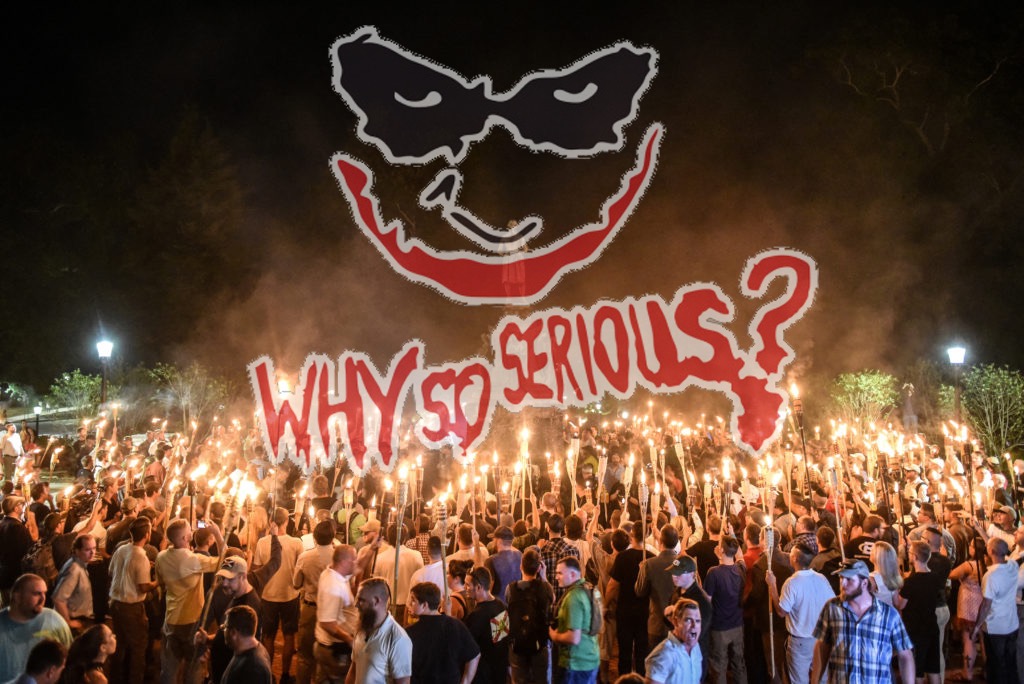