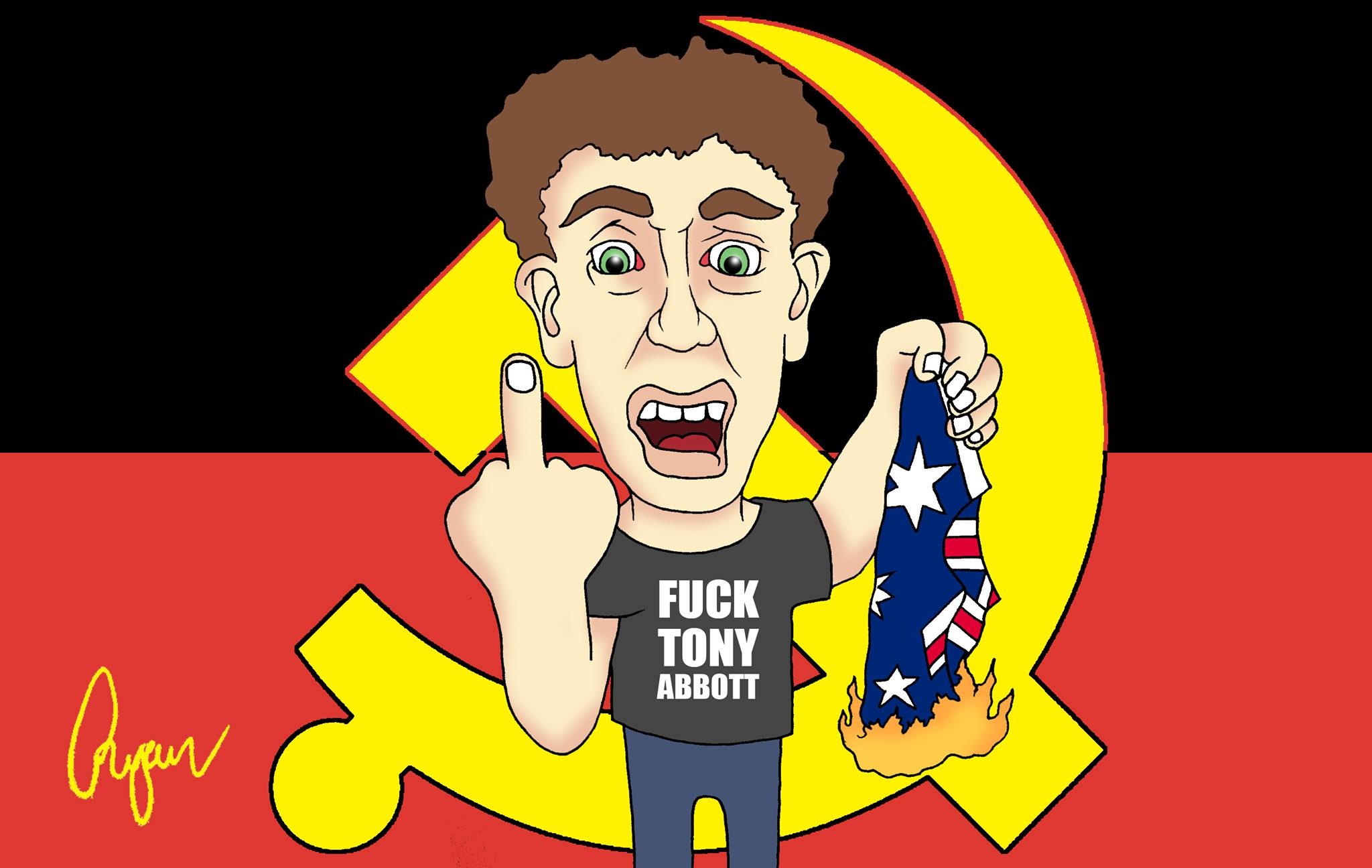 In my opinion, nothing epitomizes the brilliance of Western culture more than the national flag of Australia. In its 114th year of existence, the Australian flag continues to symbolize the virtues of individual liberty, open markets, parliamentary democracy and a constitutional monarchy.

However, the desecration of our National Flag has become an iconic tool lazily used by the scraggly pinko variety in order to drum up hostility and hatred. While these perpetually-offended career protesters perversely manipulate our country’s laws to protect their private feelings, they seem to have little regard to the insult and intimidation they intentionally cause by burning the flag.

George Christensen, the Federal Liberal National Member for Dawson, publicly announced yesterday that he would be seeking to introduce a private member’s bill to the parliament, which would make burning the Australian Flag an offence.

Coincidently, Donald Trump, within the last day or so, has been commenting on this issue, stating, “Personally, I don’t think it should be legal,” adding further that, “People burning the flag, I don’t like them in this country.”