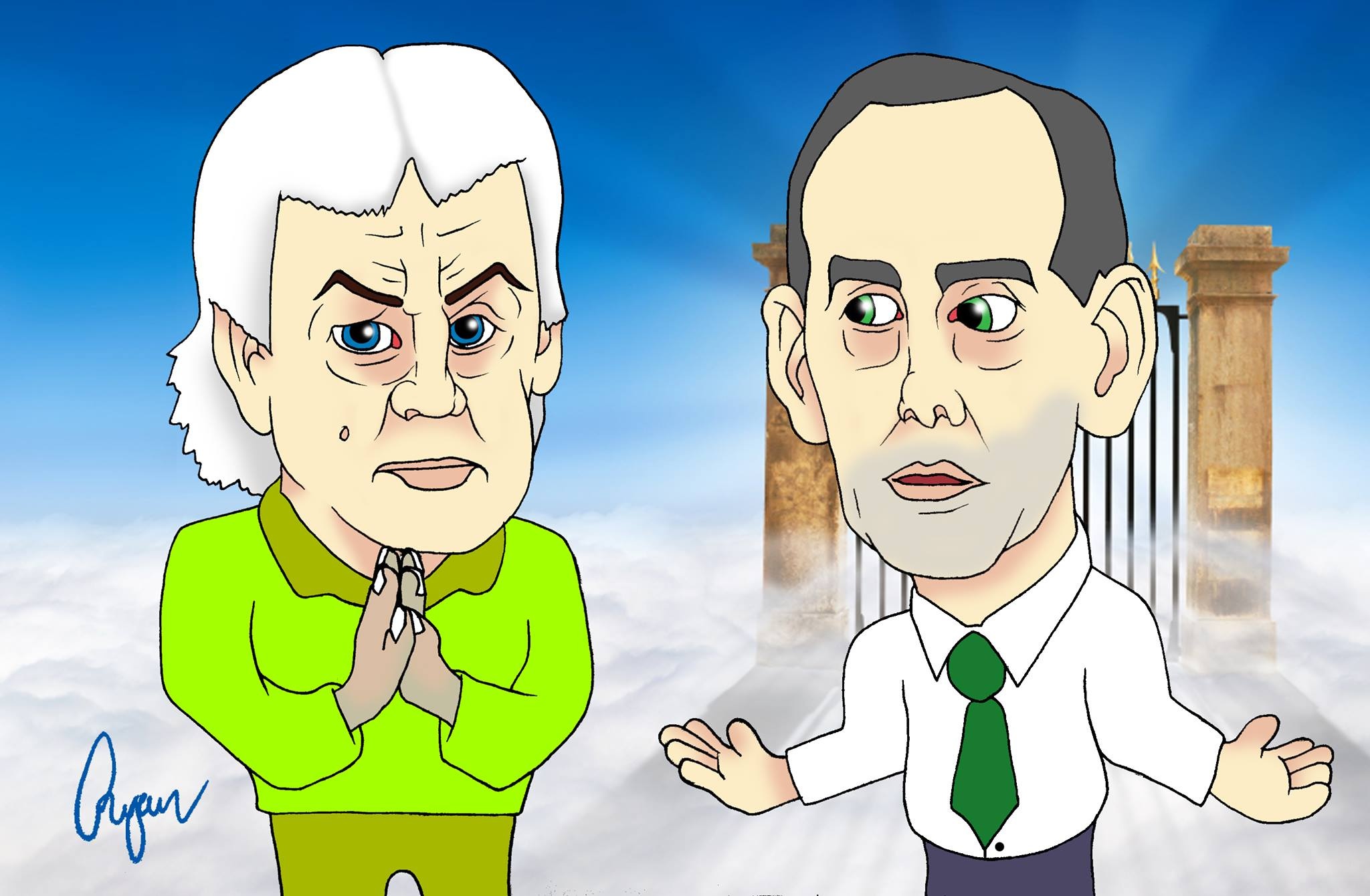 During the last week I’ve been reading a lot of diarrhetic commentary from “progressive” acquaintances, who have attributed a messianic quality to the new Prime Minister Malcolm Turnbull. Deliberately I have refrained from attributing this kind of delusional dialogue much attention beyond a hysterical laughter emoticon.

Unsurprisingly, those affiliated with my favorite target of satire (the Greens) have proclaimed themselves on occasion as having similar sanctimonious value.

Former leader and patron Saint of the Australian Greens Bob Brown had compared himself this year to Nelson Mandela and Mahatma Gandhi (during a parliamentary inquiry into the Register of Environmental Organisations).

However, this self-righteous characterisation pales in comparison to another former prominent mouth-piece of the international Green movement.

Former UK Greens Party spokesman David Icke famously proclaimed himself to be the Son of God back in 1990. Icke, a former footballer and TV presenter, later became a target of bull-baiting by his former comrades after he began releasing publications about an elite race of reptilians who are apparently controlling the world.