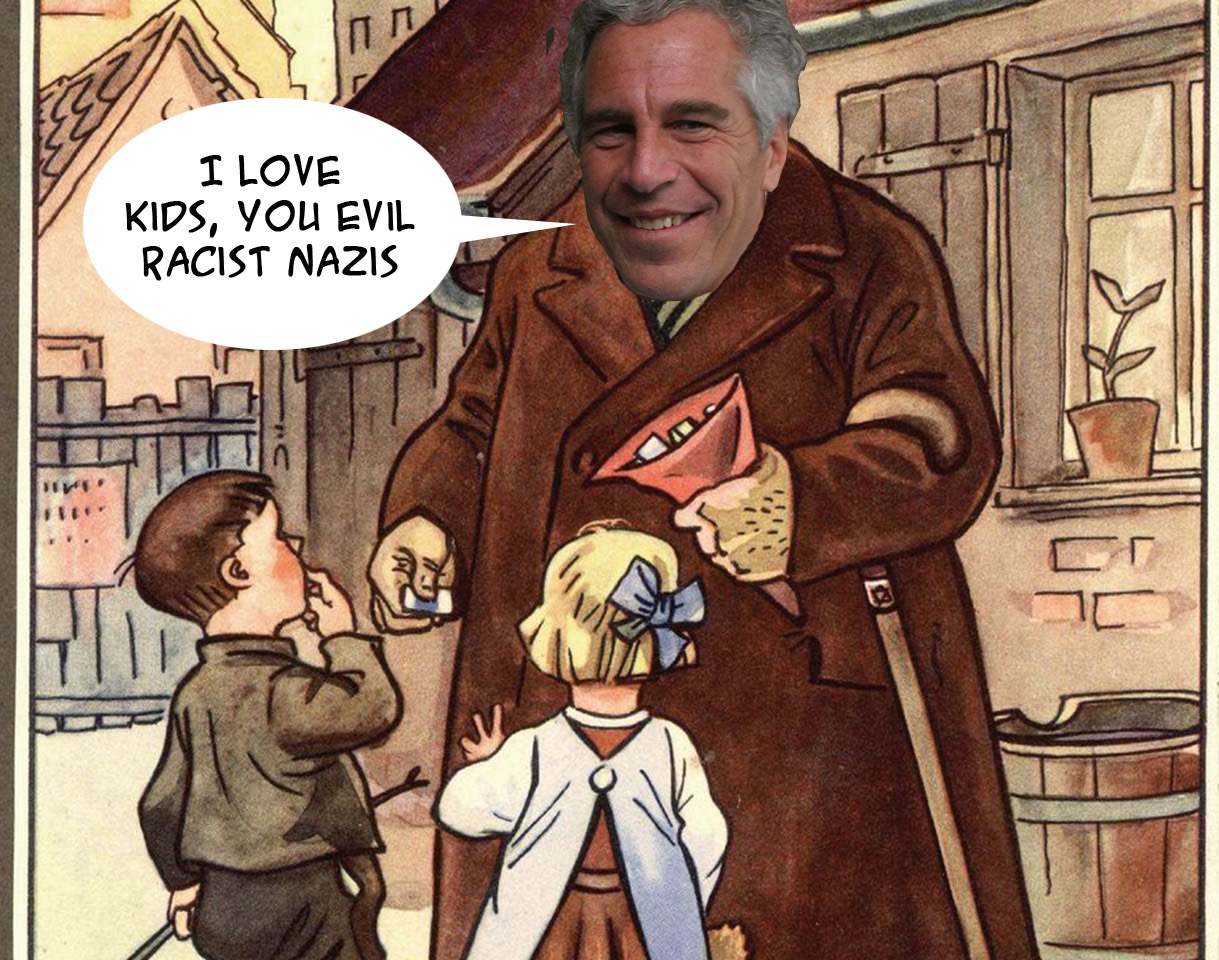 A headline from the Sulzberger family owned newspaper, The New York Times, caught my eye regarding the latest round of complaints befalling Jeffrey Epstein:

Inexplicably, the Manhattan district attorney’s office, under Democrat Cyrus Vance Jr., asked a judge to downgrade Epstein’s sex offender status from Level 3, the most serious, to Level 1, the least. The judge, stunned, refused. “I am a little overwhelmed because I have never seen a prosecutor’s office do anything like this,” she said.

In a detention memo submitted on Monday, federal prosecutors outlined some of the evidence seized from a search of Epstein’s house on Saturday night. It included hundreds — possibly thousands — of sexually suggestive photographs of girls who appear underage, as well as hand-labeled compact discs with titles like “Girl pics nude,” and, with the names redacted, “Young [Name] + [Name].”

It seems, at first, astonishingly reckless for Epstein not just to allegedly keep such material, but to keep it in Manhattan, instead of, say, on his private Caribbean island. Maybe, however, it’s simply a sign of how protected he felt. “In my mind there has always been this huge question mark: What is Jeffrey Epstein’s leverage?” Ward said. If we find out, we’ll know just how rotten our rulers really are.

Hence why The Tor Project (a New York Times ally), whose board members include Ian Goldberg, Julius Mittenzwei, Rabbi Rob Thomas, Wendy Seltzer, Cindy Cohn, Gabriella Coleman, Linus Nordberg, and Bruce Schneier, have long spoken out against those of us talking about Pizzagate and grooming gangs in Huddersfield, England. 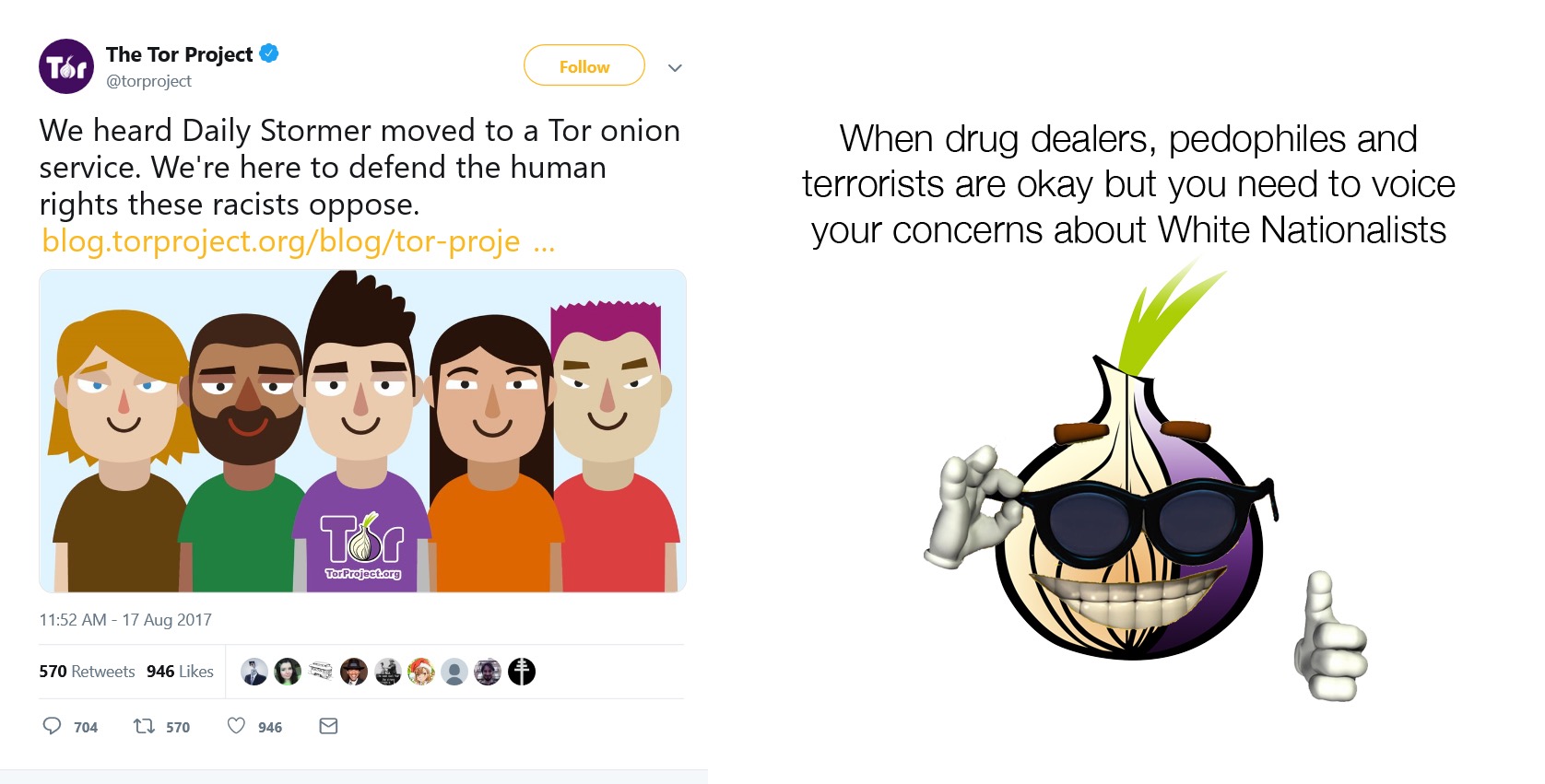 A search of Twitter with the keywords “Jeffrey Epstein” and “White Privilege” brings up troves of results noting Epstein’s status as a “politically connected billionaire”, some noting the big names coming to his defence: 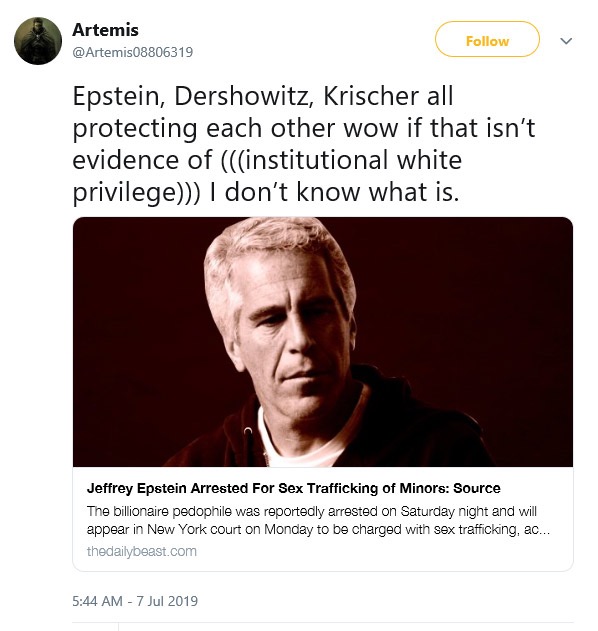 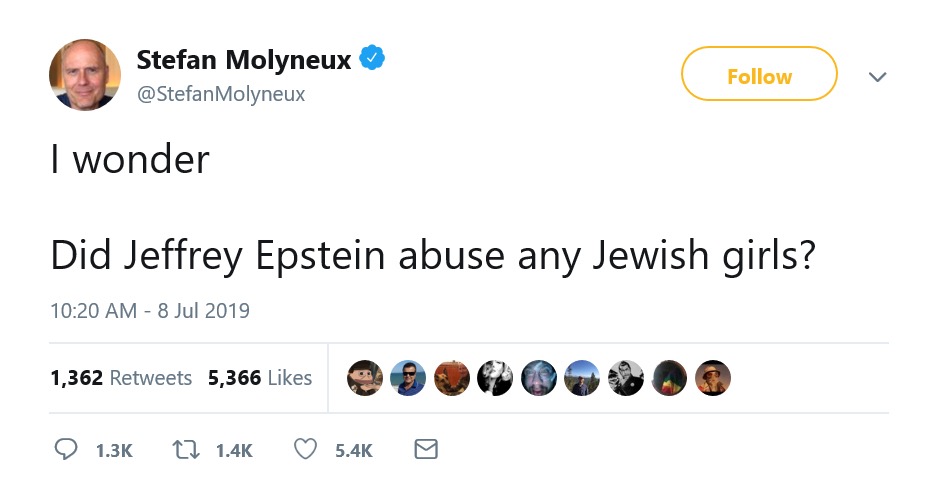