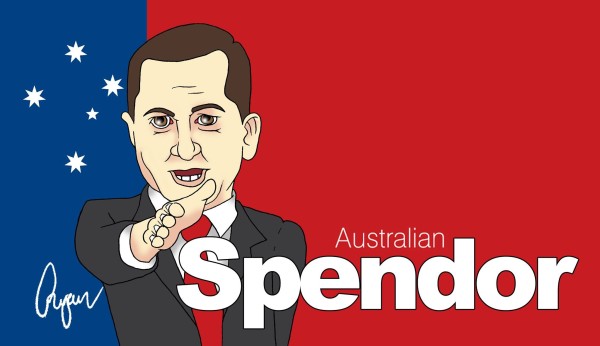 Around a fortnight ago it was reported that the Labor party faces a $57 billion budget black hole in regards to a bundle of unfunded policies promising grandiose government infrastructure projects.

With Treasurer Scott Morrison outlining that the current rate of expenditure by government at 26 per cent of GDP is unsustainable, it is little encouragement that Labor is in any way a trustworthy alternative to the coalition.

It is not an uncommon characteristic of this Progressive Alliance affiliate to promise the sky while refraining from telling the average punter the strategy for accomplishing it is higher taxation. Fact that Australia was left a $19 billion deficit and net debt of $153 billion, after Labor were evicted from the government benches back in 2013, should be a strong reminder as to what Labor is in essence:

“Spend like there’s no tomorrow and let the Liberals worry about repaying the massive loans.” 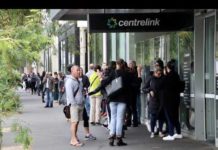 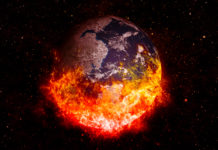