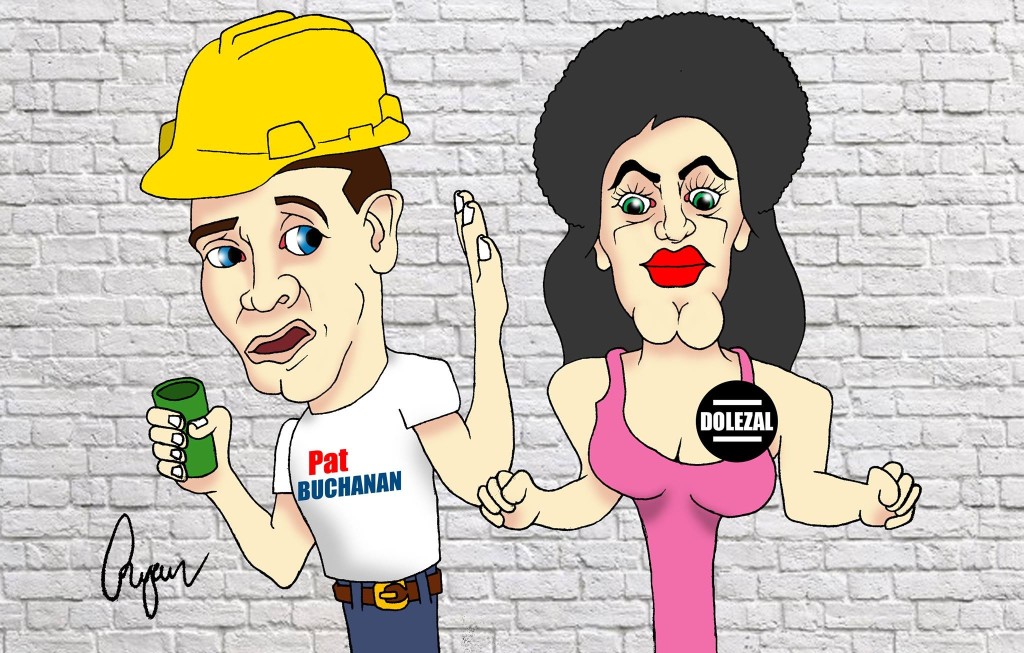 Cultural Marxism, the ideological imbuement of unreliable and disadvantageous traits discarded by traditional Western civilisation, continues to infect the common focus these days.

Perceived by some to be restricted to the peripheries of the public, there are many becoming totally blinded to the devaluation of standards which reinforce the strength of Western nations.

Perhaps it would be useful to express a glimpse of where the Cultural Marxist agenda is taking us.

In a nutshell it is a world where all sexual attraction is validated via a Moonie like mass ceremony, and cosmetic manipulation of biology becomes routine practice for casting off conventional masculinity and racial reality.

Some may ask how it is possible for such a flaccid agenda to have gained the momentum it has. By way of complacency the populace has allowed Cultural Marxism to take over the West through seemingly innocuous “social betterment” initiatives.

Fundamentally it is a coalition of animosity against Christian convention by which Western culture has been built. It is the debasement of property (the undermining of individual integrity).