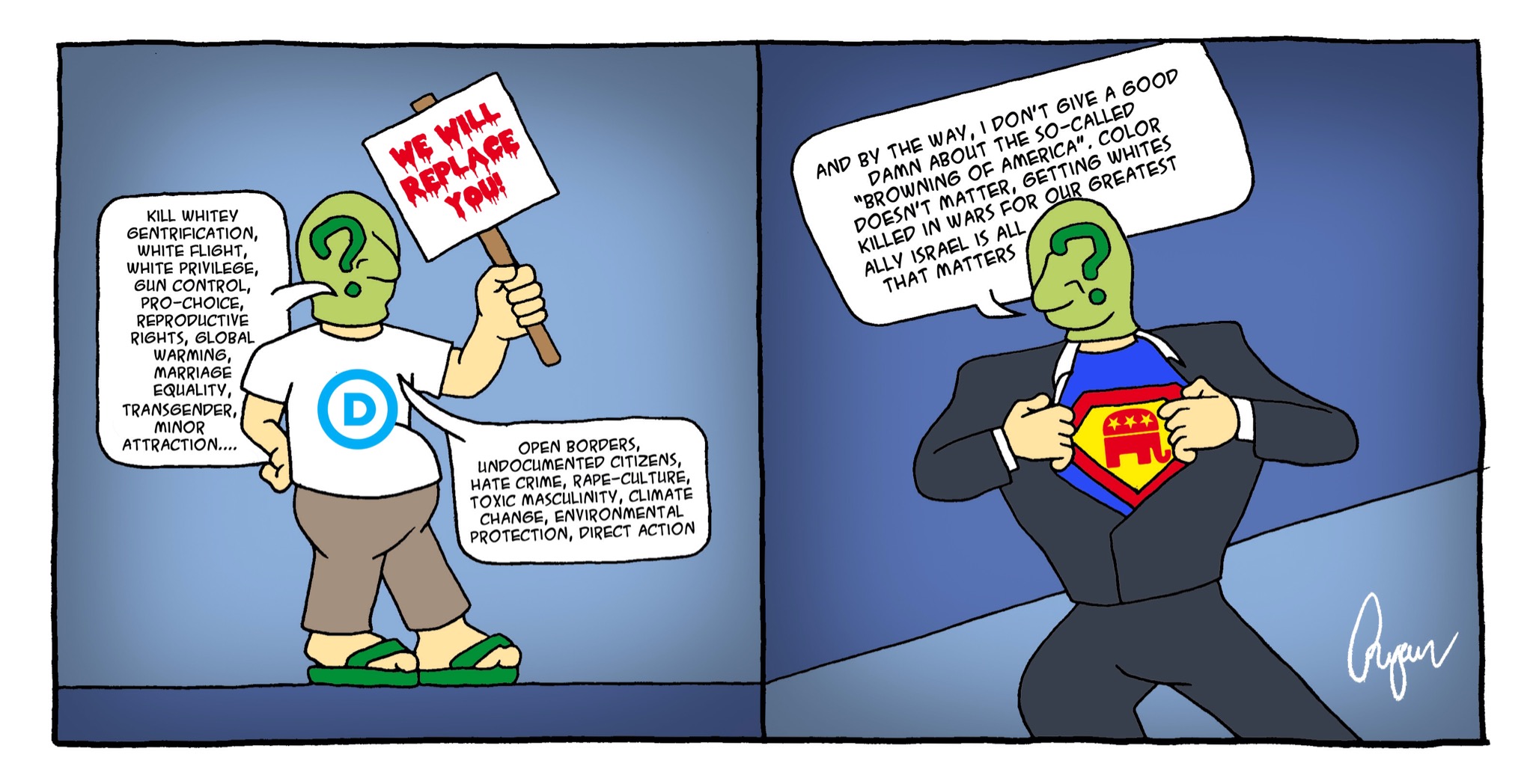 The same globohomo money that bankrolled Black Lives Matter, who are more than familiar with the crime statistics fuelling America’s race war, were reported last month as looking to do away the word “felon” as hate-speech:

San Francisco’s Board of Supervisors just adopted a resolution recommending that felons not be called felons but rather “formerly incarcerated person” or former “justice-involved” person or “returning resident” — or any other number of soft and fuzzy names that won’t hurt the feelings of the, umm, felons.

File this under Ridiculous.

“We don’t want people to be forever labeled for the worst things that they have done,” Supervisor Matt Haney said to the San Francisco Chronicle. “We want them ultimately to become contributing citizens, and referring to them as felons is like a scarlet letter that they can never get away from.”

These are the same people who wish to euphemistically transform “murder” into words like “abortion” (aka “Reproductive rights” and “women’s healthcare”), “euthanasia”, and “assisted suicide” or “illegal aliens” into words like “undocumented citizens”.

This semantic blitzkrieg being bolstered by both the unhinged moonbat Democrats and the Trotskyite Neoconservative hawks in the Republican Party are ultimately what is helping to facilitate the foundational corruption of our communication.

Simultaneously certain transnational private companies who wish to have the legal rights of both platform and publisher are moving to deplatform anyone who doesn’t adopt their nihilistic newspeak.

Question is who are these malevolent people championing these linguistic machinations which fuel the subsidisation of sloth, depravity and invasion throughout the occident and how do we stop them?