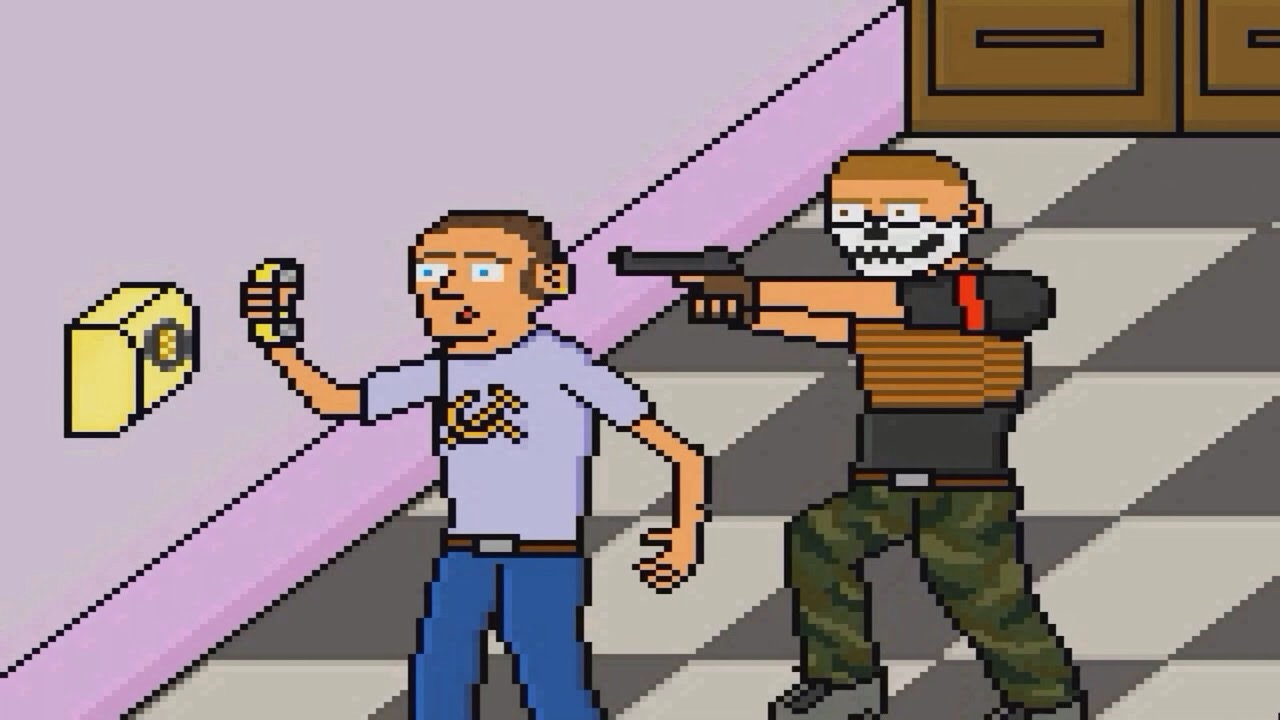 Earlier this week the lying legacy globalist media was kvetching over an Atari-style computer game called Angry Goy II, which is currently being marketed to “White males who have had it with bullshit”:

Pro-White political pundit Christopher Cantwell, who is offering the game via his website, was revelling in the free publicity being generated by these blue check mark Bolsheviks on Twitter and Facebook: 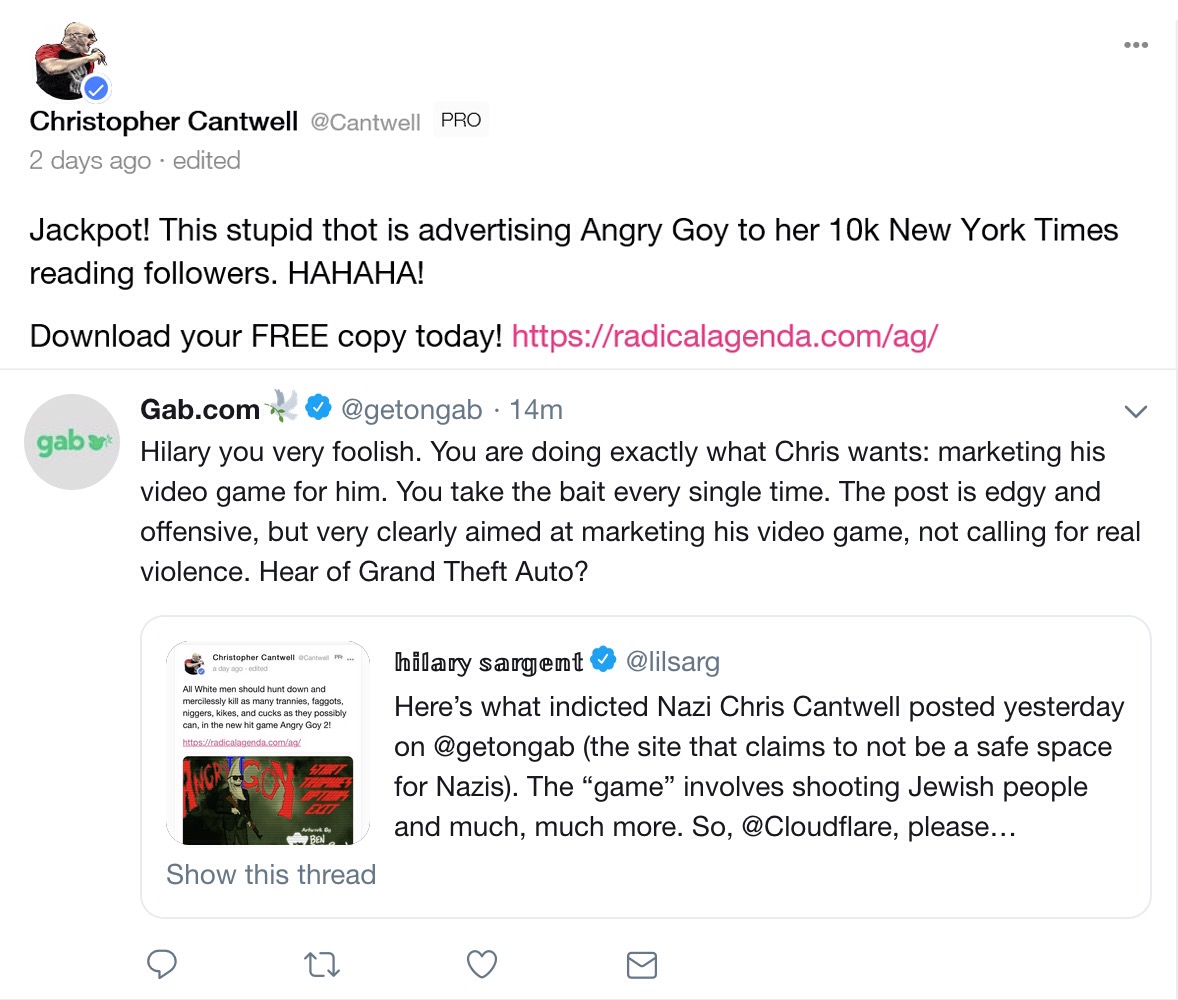 For these anti-White talking heads to cry about an edgy computer game while their black bloc minions strike us with initiatory violence in real life, makes headlines like these self-fulfilling prophecy

As ‘So To Speak’ host Jared Howe would say “Our speech is violence, their violence is speech”. Hence the ANTIFA axiom of ‘hospitalise hateful humourists’ by sending them to the morgue before they hurt some degenerate’s feelings. 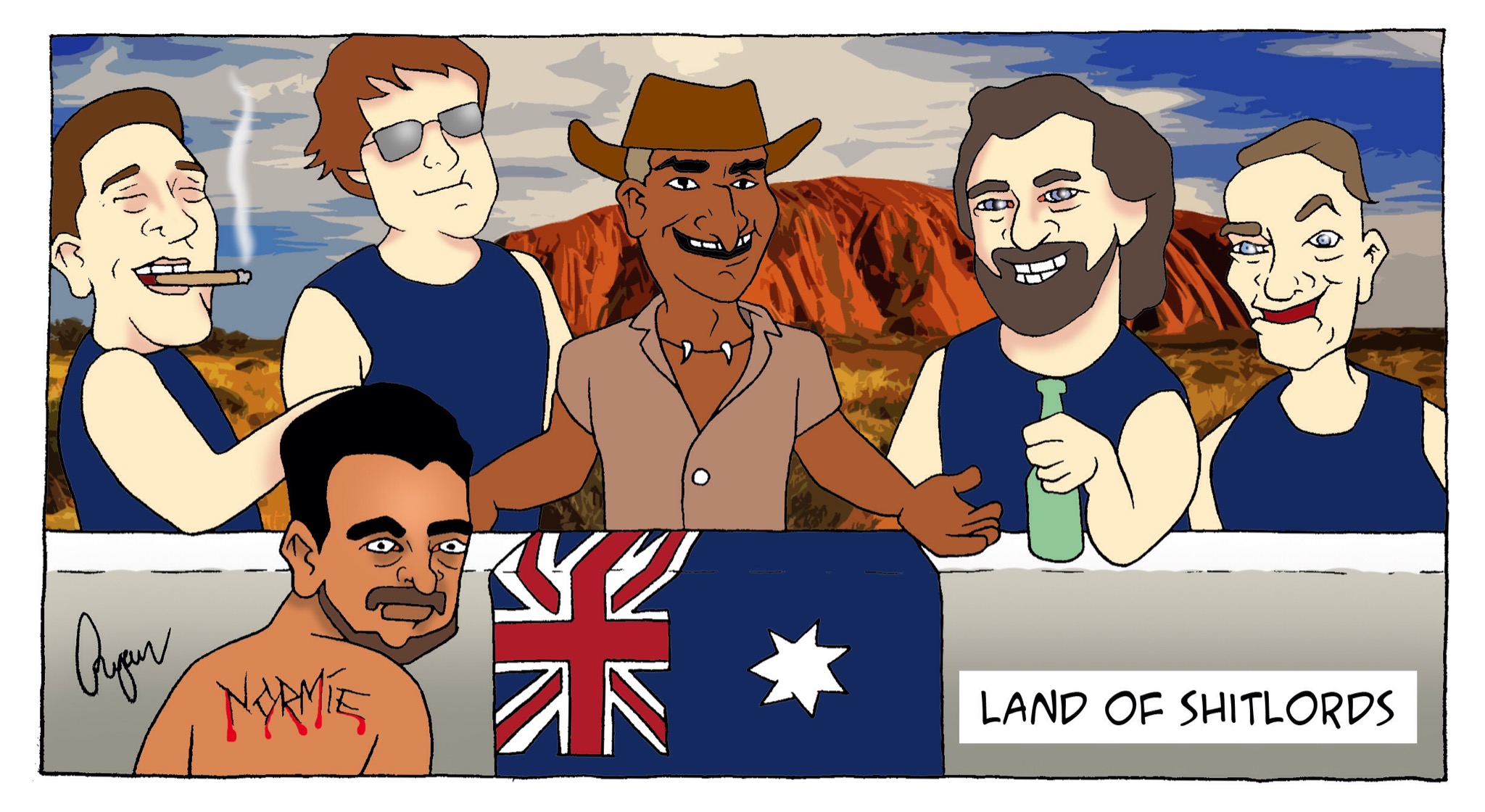