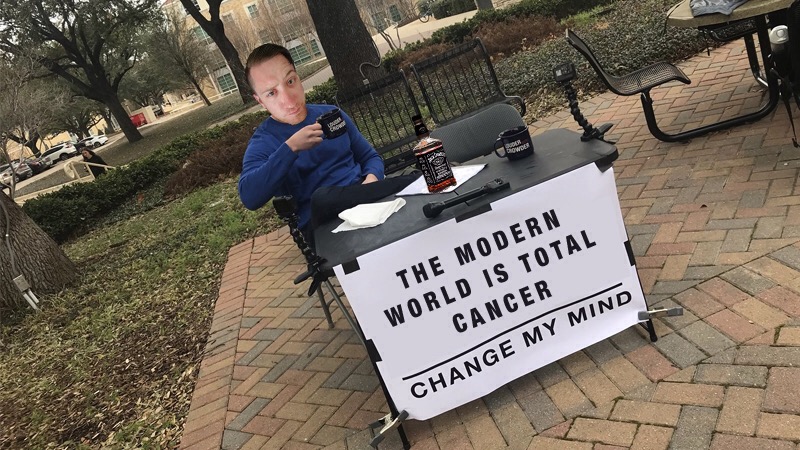 After a nine hour night-shift I sat down this morning to savour the MSN “News” feed with a warm breakfast, glass of fermented HEMP juice (mixed with Metamucil), 4x Jack Daniels with Pepsi, an atypical antipsychotic, anticonvulsant, beta-blocker, tribulus terrestris and vitamin D.

Mind you this morning cocktail still isn’t sufficient to prevent my retch-filled reaction to the garbage coming from the MSN.

Firstly the Jerusalem Post reminds us that Jews make up a mere 2% of the American population yet hold disproportionate sway over the U.S. Congress (which helps when they want to send American men and women into the latest proxy war for Israel):

This is further complimented by the fact that senior Democrat Steve Cohen has proposed scrapping the electoral college in favour of electing the President via popular vote (Every. Single. Time.):

Also it appears U.S. District Judge Lee Rosenthal (Every. Single. Time.) is taking a hard-line stand for pervert rights in America by enabling these cross-dressing freaks to directly communicate with young children (and if your oppose this you’re a bigot who is fair game for a hate crime lawsuit): 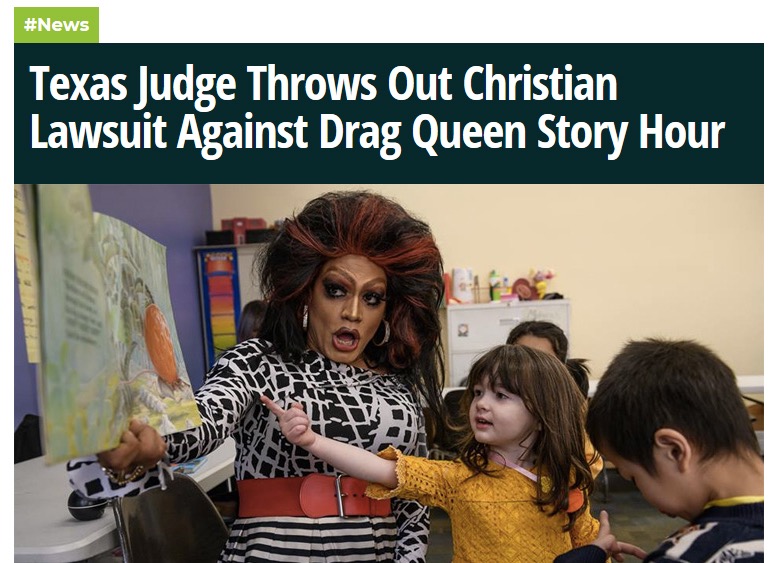 Meanwhile the minor-attracted rejects over a Junkee are kvetching about Senator Fraser Anning hanging out with archetypal XYZ readers who attended a rally to oppose the 0.1% of Sudanese subversives in Victoria who are responsible for more than 8% of the violent crime in the state:

This is just a small slice of the morning crap pie being dished up by the progressive pariahs in establishment press today.