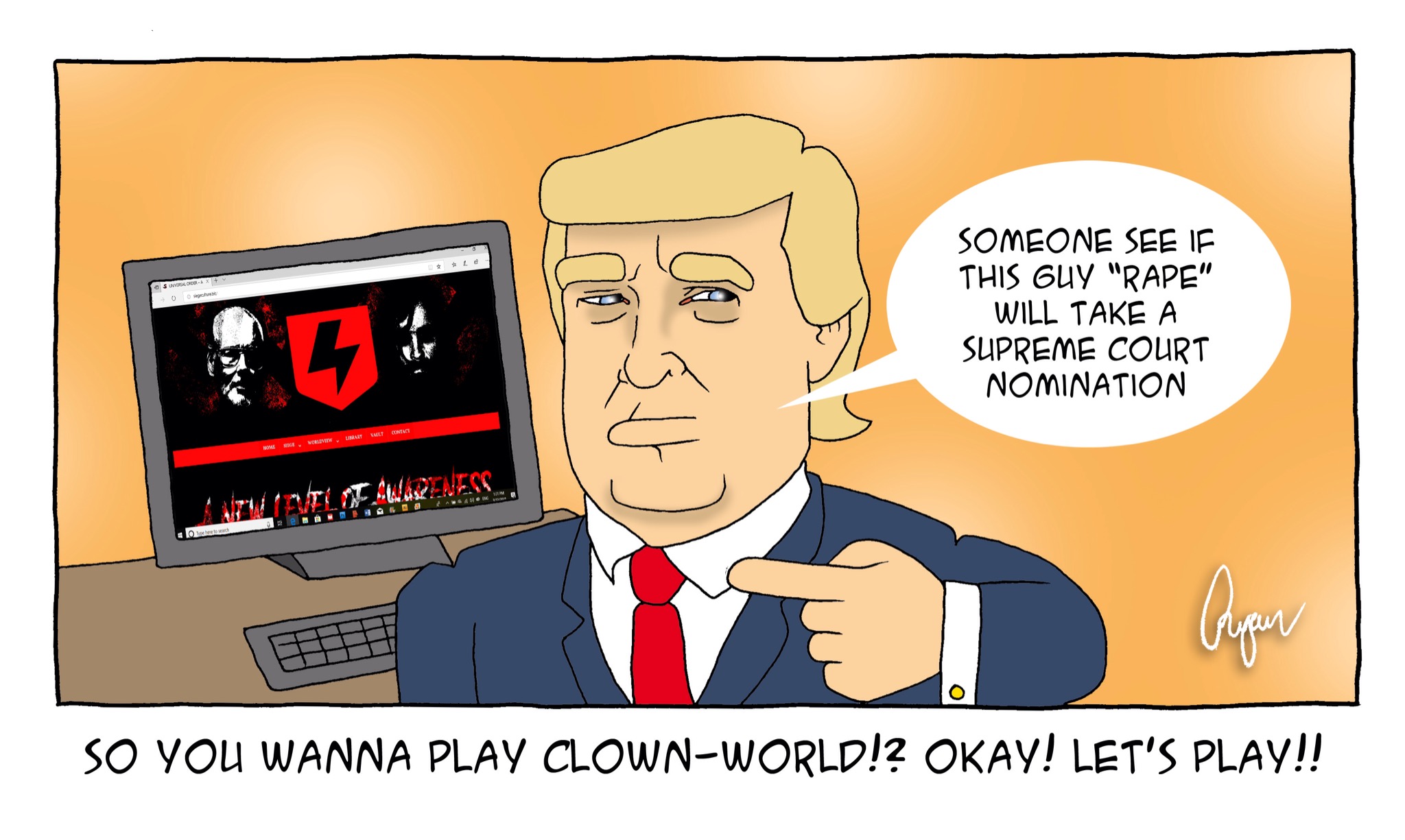 You’ve only got to type “Trump” into the Google MSN “News” alerts to realise that headlines stacked against him fall only slightly short of allegations of torture against animals and babies.

If Feminism is cancer, Google is the bubonic plague.

Anywho, Trump has come out today stating what most of us fellas already know:

When you have some card-carrying Democrat Psych professor like Christine Blasey Ford who (according to her decade-long boyfriend who has spoken under penalty of perjury) never mentioned sexual assault, never mentioned Kavanaugh, know’s how to beat a polygraph and who cheated on him and committed fraud, then I can’t imagine why President Trump would infer something like this CNN:

With Julie Swetnick continuing to lie her soulless Socialist ass off: 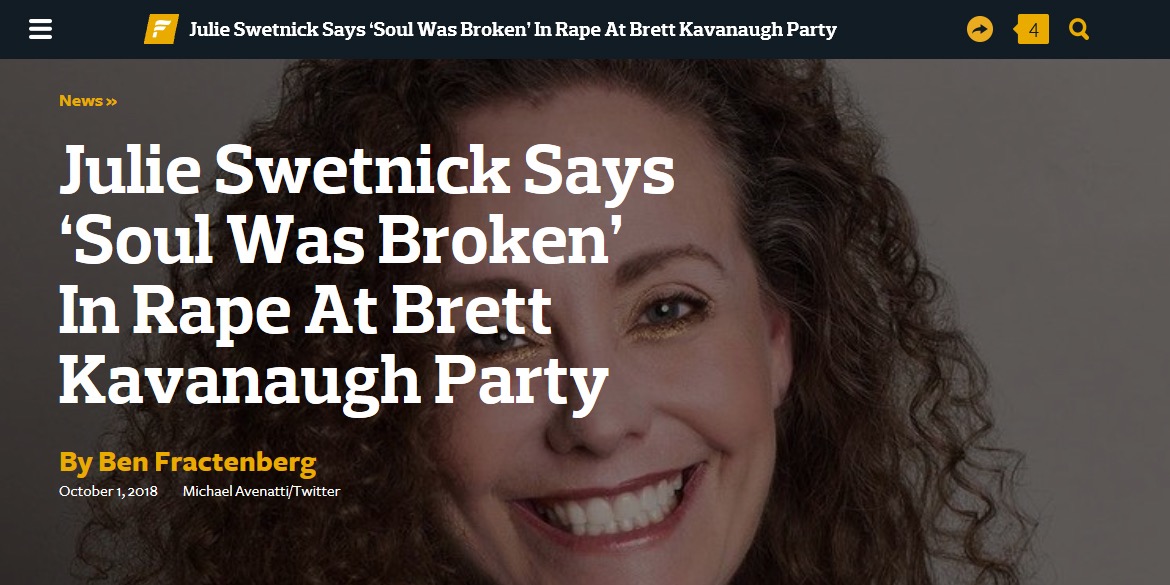 As the organised Communist cabal pushes the hashtag #KillKavanaugh:

One can only wonder where Trump might go from here.