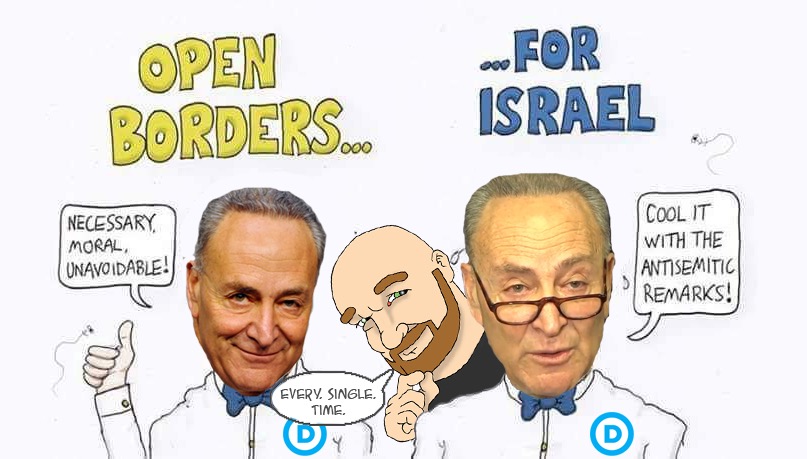 Few of us black-pilled on the dissident Right would be surprised with today’s headline from The Australian:

“I am very proud to announce today that we have reached a deal to end the shutdown and reopen the federal government,” Mr Trump said at the White House Rose Garden on Friday US time.

Mr Trump said in the meantime, a bipartisan committee of congress members would meet to discuss the nation’s border-security needs.

The Senate and House of Representatives voted without voiced dissent within hours to approve the deal and Republican majority leader Mitch McConnell said he hoped there would be “good-faith negotiations over the next three weeks to try to resolve our differences” on border security.

Senate Democratic leader Chuck Schumer said Democrats opposed the wall money but agreed on other ways to secure the border “and that bodes well for coming to an eventual agreement”.

“Hopefully now the President has learned his lesson,” Senator Schumer told reporters about Democratic firmness on the issue shortly after Mr Trump made his announcement.

If Mitch McConnell seriously thinks Republicans are going to have a set of “good-faith negotiations” with the likes of subversive snake-like senior Senator Chuck Schumer, then the prospects of a border wall and ruthless repression of hostile foreign invaders coming into America is sadly not going to eventuate. 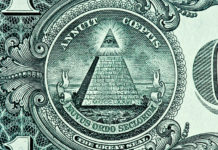 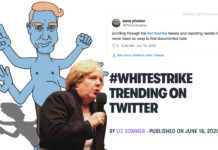