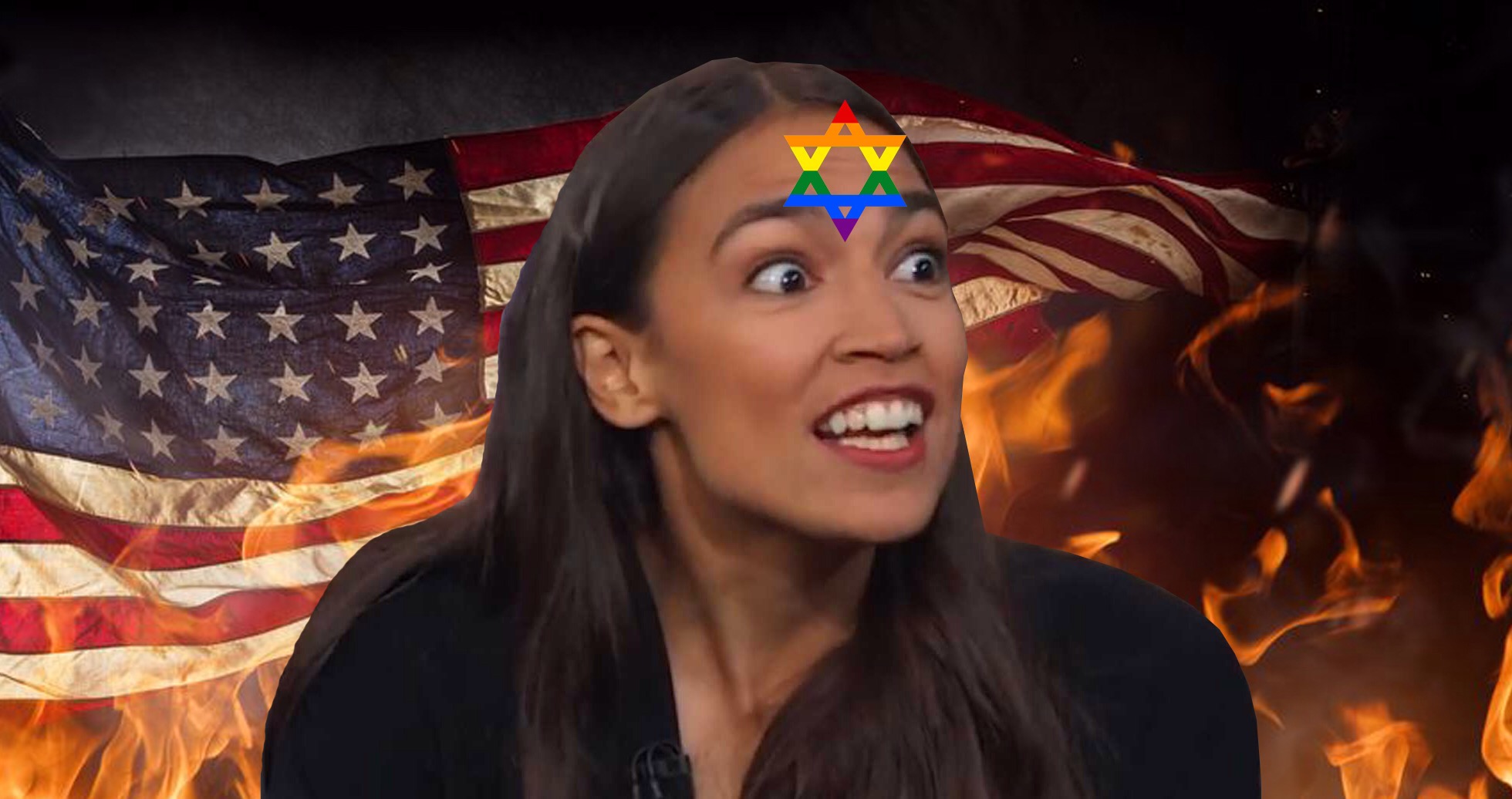 Alexandria Ocasio-Cortez, the Democratic Socialists of America (DSA) dullard who managed to score herself a seat in the U.S. House of Representatives during the mid-terms, has been making the headlines at the moment over her Jewish heritage:

To be fair I’m not really surprised by this fact, considering what we’ve learnt about Jewish heritage and considering all the resources Alexandria Ocasio-Cortez wants to extort from the majority White tax-payers in America: 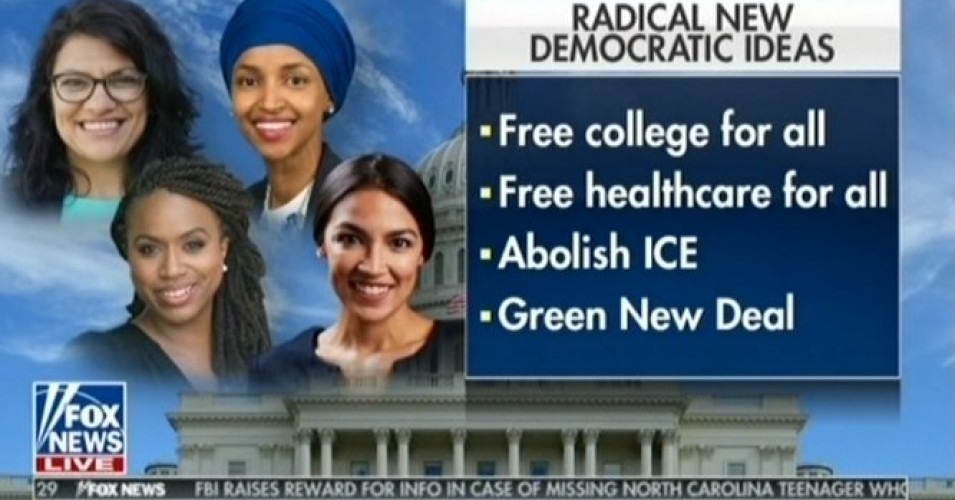 Now I might just be one of Australia’s leading anti-Semites (as noted by Executive Council of Australian Jewry research officer Julie Nathan in the ‘Report on Antisemitism in Australia 2018’) but if Ocasio-Cortez is the trajectory of America’s politics I’m willing to bet bad things are brewing on the horizon.