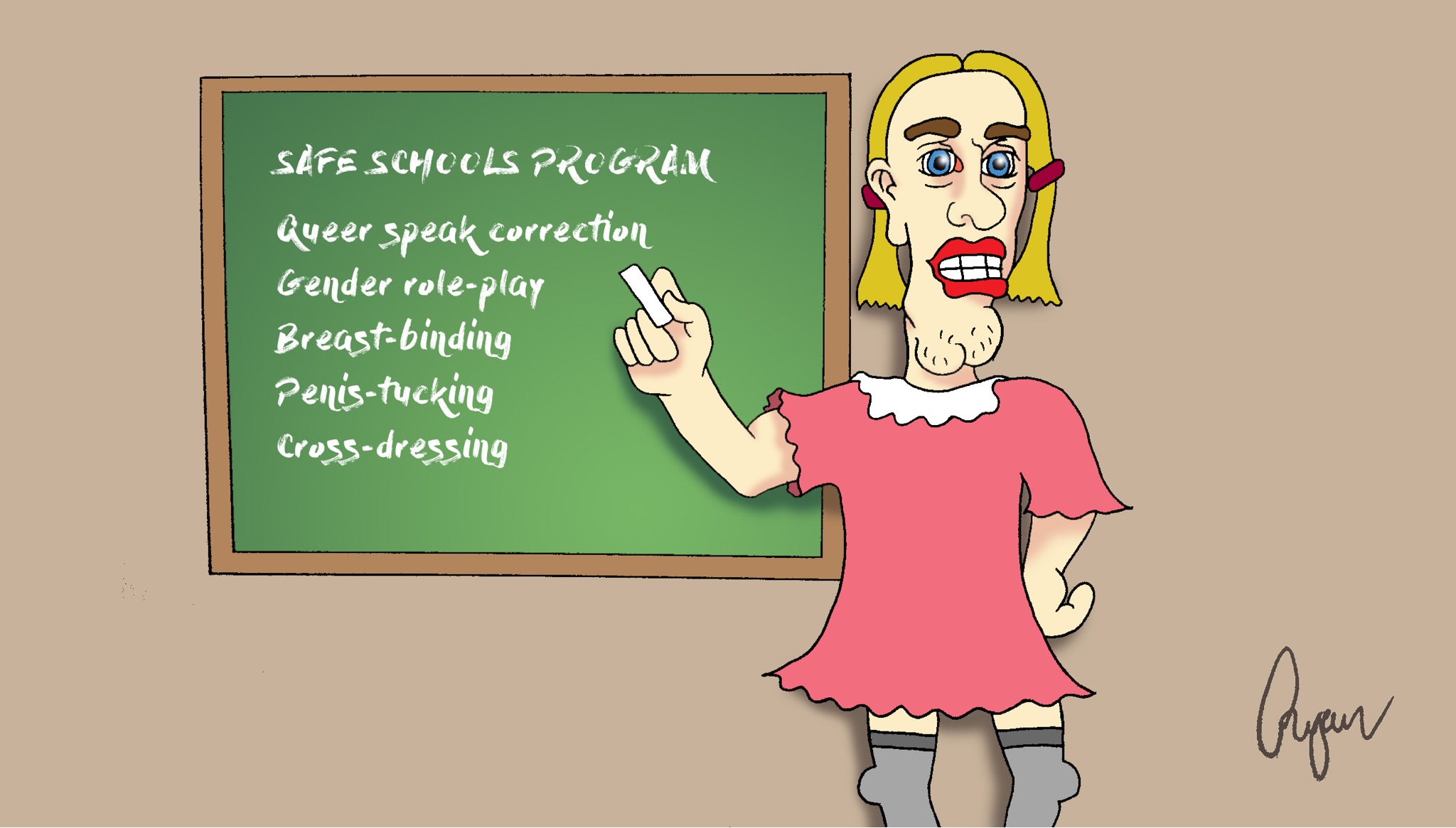 I don’t know about you dear reader but I feel like I’m Ash Williams getting ready to rip into clown world with my chainsaw hand (forgive me if you haven’t watched The Evil Dead series yet).

Anywho, this is was what I woke up to this morning while scrolling through the MSN headlines:

Tasmania has passed landmark transgender rights laws through the lower house which include parents having to ‘opt in’ to have a baby’s sex recorded on birth certificates.

The House of Assembly passed the legislation, which was proposed by Labor and the Greens, on Tuesday night thanks to a deciding vote by Liberal speaker Sue Hickey.

Other changes, which have been applauded by transgender activists, include a person from the age of 16 being able to change their official gender by filling out a statutory declaration, according to The Australian.

Never mind that a recent study has indicated more than half of transgender male adolescents attempt suicide, Tasmania said “F-ck it, let’s promote the lifestyle to newborns” (I hate you Tasmania).

In conclusion I’ll leave you with this article which takes it’s title from a Holocaust joke Ben Shapiro made about the suicide rate of transsexuals. Enjoy: