I’m a YUGE fan of Senator Fraser Anning. I’ve not seen the political system in Australia so shaken up by a single politician than back in the 90s when AIJAC and the ECAJ went after Pauline Hanson, by publishing a list of One Nation members and donors to the public domain.

Senator Anning’s based response to the NZ Mosque Shooting managed to get every MSN parasite and mulit-culti oxygen thief clambering to sign a Change.org petition to have him removed from Parliament:

What a bunch of losers!

The icing on the cake though followed an incident involving an egg, a low testosterone leftist called Will Connolly and the back of Senator Fraser Anning’s hand: 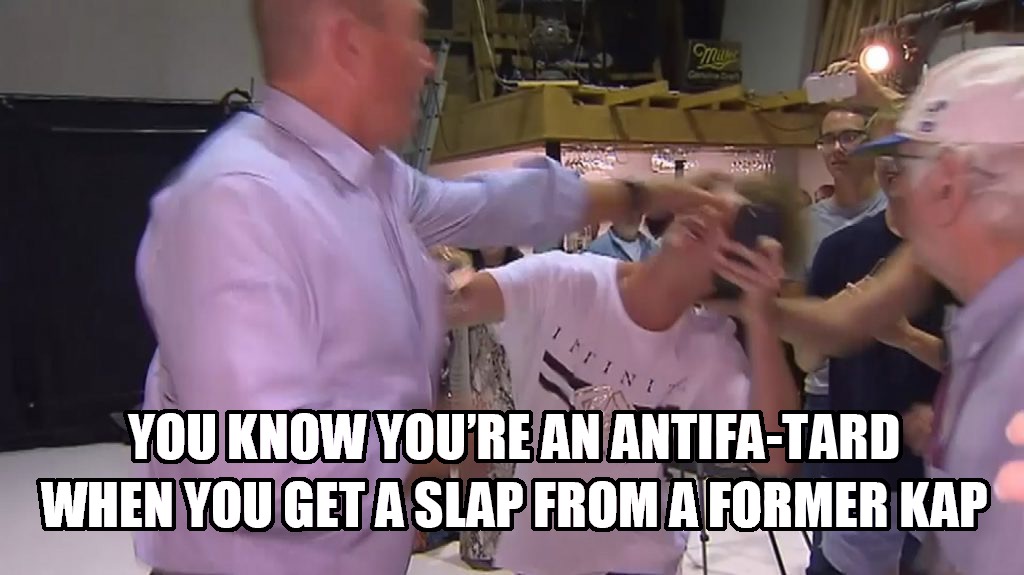 The Leftists are praising “Egg Boy” as a “hero”. Let’s watch that again “hero”:

But as the “anti-racist” Left want you to fixate on “duh evil white supremacist” who killed all those Muslims for no good reason, the Left want you to ignore the fact that the same day of the shooting Israel bombed 100 or so targets in Gaza: