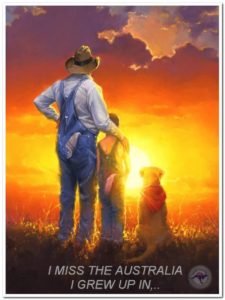 For far too long the Australian political farce involved giving the voters a choice between a six and a half dozen. The two major parties had similar underlying political agendas, which despite various window dressing each electoral cycle, was essentially:

..and last but certainly not least…

As someone who grew up in a staunchly LNP household, it blows my mind to look back and realise that even the supposed Golden LNP Howard age was nothing but theatrics. The LNP has only ever advocated for an immigration policy that would diminish the political and demographic presence of founding stock Australians. While parliament and the nation convulsed over a couple thousand boat people, hundreds of thousands of new GDP inputs were arriving every year by plane.

It’s hard for me to stomach, but it must be acknowledged:

The LNP’s only purpose is to subvert the ability of Australians to vote a stop to the madness of modern Leftism.

This has worked for years. At one point the pressure built too quickly and One Nation sprung up. But One Nation was quickly condemned by everyone including the LNP, a telling clue as to what the real purpose of the LNP is: Policing the mainstream-Right to ensure incompetence and ensuring the base stays on script.

Of course, that script is the gradual annihilation of the Australian people and nation and the creation of some sort of culturally confused, Cafe-centric, cosmopolitan communist state.

I’d rather this not occur, hence my joy at the rise of Senator Annning. 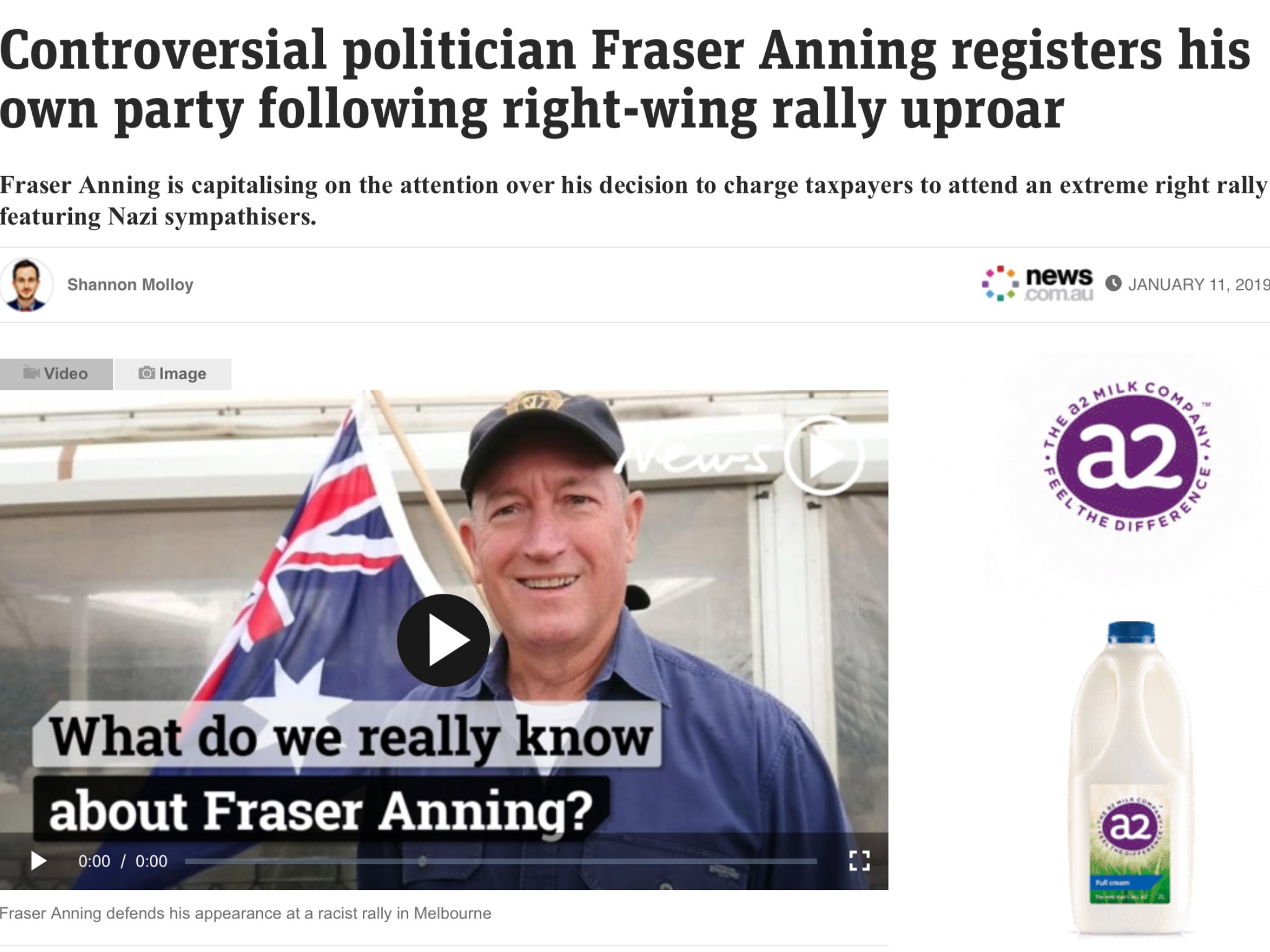 For the first time in the longest time, the conditioning is being broken. The system is afraid, that’s why the entire parliament condemned Fraser Anning’s maiden speech and the supposedly diverse media, “guardian” of free speech, is out with hit pieces.

Finally, I’d urge you to re-watch Anning’s interview on Today, particuarly from 2.57.

The whole last few weeks have been the Australian media and political establishment indulging in a 1984-esque two minutes of hate for Anning, despite the fact that Anning’s views would be applauded if subjected to a Pub test anywhere in the heartland of this nation.

Finally, I have to pick out this quote from the interviewer for further analysis:

This is emotive gaslighting via propaganda, Theodore Dalyrmple analyses it best:

“In my study of communist societies, I came to the conclusion that the purpose of communist propaganda was not to persuade or convince, not to inform, but to humiliate; and therefore, the less it corresponded to reality the better. When people are forced to remain silent when they are being told the most obvious lies, or even worse when they are forced to repeat the lies themselves, they lose once and for all their sense of probity. To assent to obvious lies is…in some small way to become evil oneself. One’s standing to resist anything is thus eroded, and even destroyed. A society of emasculated liars is easy to control. I think if you examine political correctness, it has the same effect and is intended to.”

But Fraser didn’t surrender, like so many faux-rightists had before him. Australians now have a single representative of their own in Canberra, and he has been working hard for us. Now it’s time for us to work hard for him.

I would urge everyone to like the Senator’s Facebook page, to join his recently established party, take up his case in the comments section of articles and spread his message through your own network.

Why such unabashed enthusiasm? Because Anning and my fellow Australians who share his views must not be emotionally manipulated into thinking that they are some sort of small disenfranchised minority.

As the editor of XYZ already pointed out, Australians when polled have a majority anti-immigration position. This is why politicians never allow us to vote on it.

The time has come, and Anning is our Nigel Farage and Trump rolled into one.

Anning calls for support from his fellow Patriots, will you answer him?