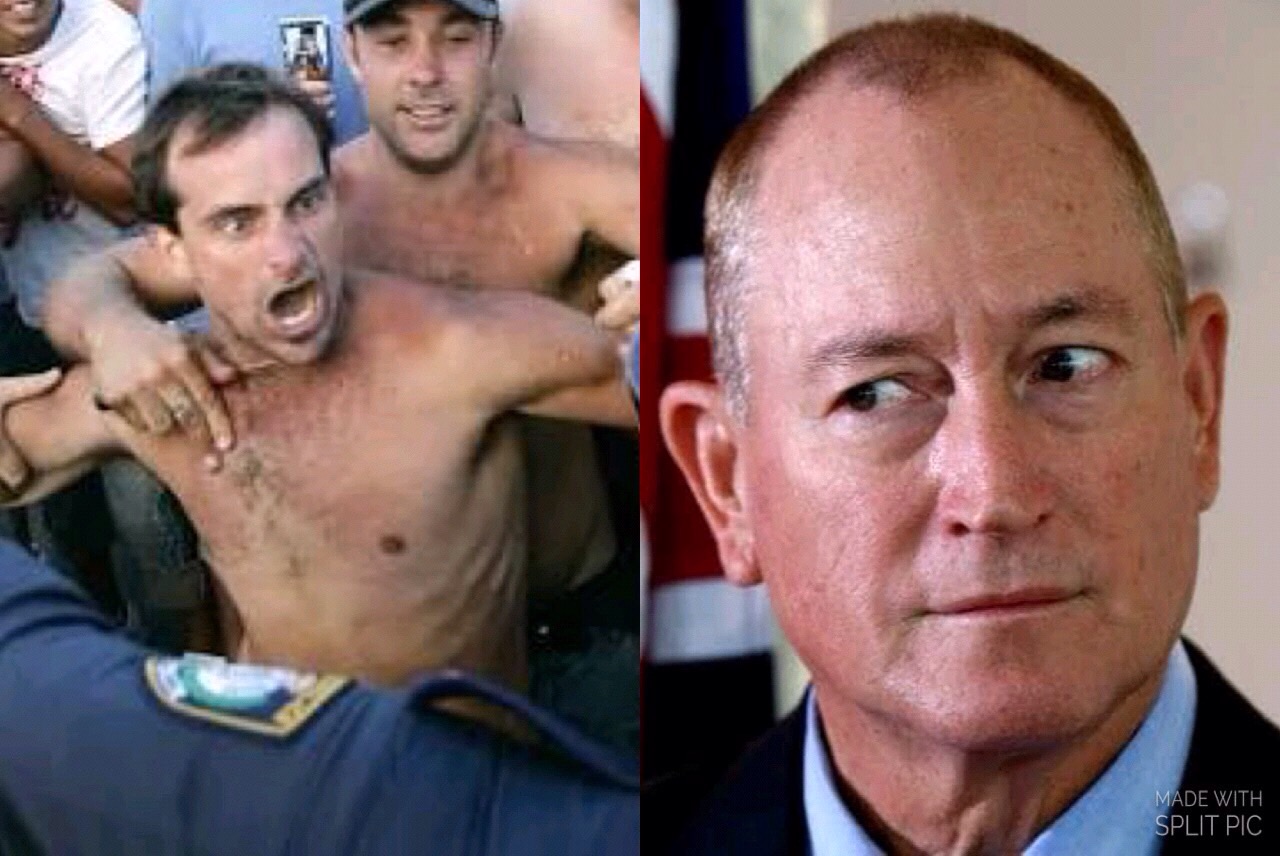 The XYZ has received a media alert from the office of Fraser Anning announcing that the Senator will be speaking tomorrow, Friday 26 April in Cronulla. He will announce the candidate for Cook for his new party, Fraser Anning’s National Conservative Party, as well as his NSW Senate team.

It is understood that Senator Anning will give a speech warning of the dangers of Muslim immigration, and will be available afterward to answer questions.

The National Populist right has successfully reclaimed vital features of our identity from the far left which for several decades had been deemed off limits. The fact that Anning has been able to talk about maintaining Australia as a majority white, Christian nation, the bedrock on which our nation was founded, is yuge. The fact that the extremist left’s accusations of “racist”, “Islamophobia” and “nazi” no longer have the shutdown effect on middle Australia is also yuge, because it means that Real Australians are on the cusp of rediscovering their racial consciousness.

To this end, the symbolism of Anning speaking at Cronulla is yuge. In the years following Cronulla the radical left have successfully been able to use the spectre of Cronulla as a weapon against anybody who questions the genocidal mass immigration policy the government has foisted upon us, and which Prime Minister Scott Morrison continues to foist on us. This spectre is based on the false narrative the lying media has propagated which ignores the ugly violence committed by muslims living in Australia which led to the Cronulla protest and the vindictive vandalism which followed.

Thus in choosing Cronulla, Anning is reclaiming both the physical location of Cronulla and the legend of Cronulla from the treasonous left, for real Australians.