This whole global warming thing sure is looking weird these days. 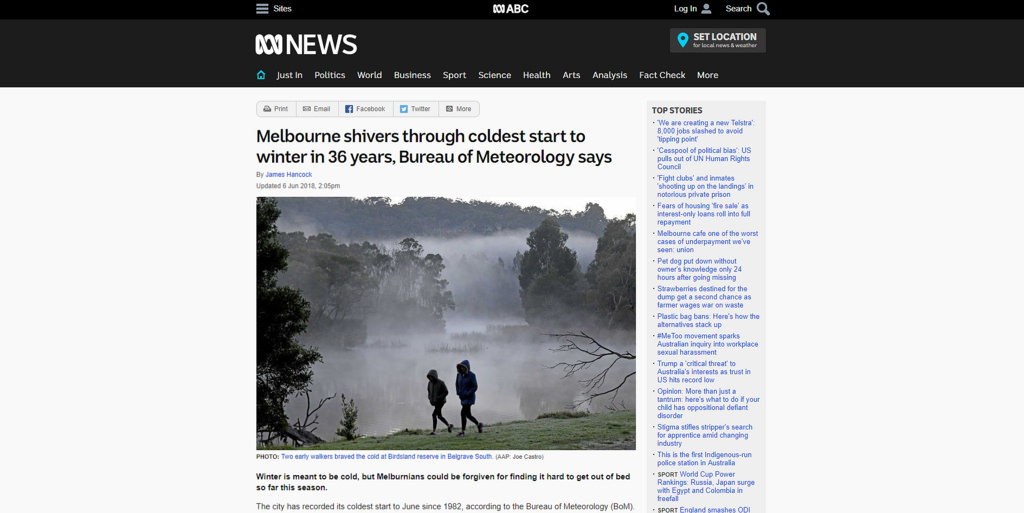 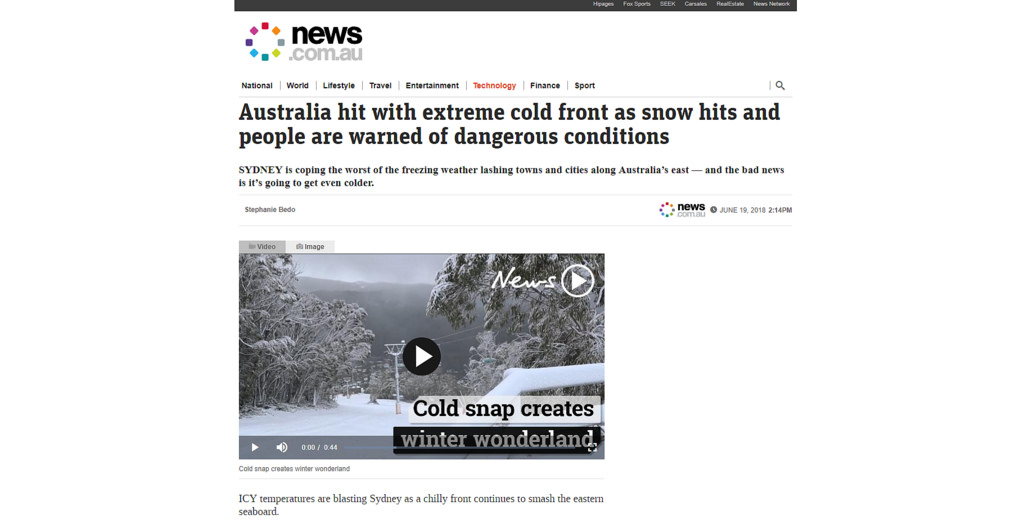 Parts of Queensland experienced their lowest temperature in more than a decade as frost blanketed central and eastern Australia this morning: https://t.co/E2AHYDawXH pic.twitter.com/rtNpMZakVA

It's soooo cold in the #Mackay region. Just 3 in the city and in #Proserpine and below zero on the Highlands. The gauge at Clermont stopped reporting at 8PM, so my guess is it's frozen solid. Was there any frost at your place? #weather #cold pic.twitter.com/0aVjCc7z0s

Must be a ‘pause’ in the carbon inferno I guess. Either way, it’s brass monkeys around near our place these days.

I had to put on a jumper the other night.

Even here in the glorious north we’ve had to break out the socks before we put our thongs on.

That’s how cold it is.

And thanks to the carbon warming fairy cultists making it impossible for energy companies to build new infrastructure while the diversity fairy cultists were importing infinity Asians, we’re now a country in which normal people can’t afford electricity anymore.

Does that mean we’re now officially a ‘developing’ country?

Do we get aid now?

Do we get free bags of rice or something?

But just in case we started questioning whether the carbon warming fairy really exists, the lying media made sure we were reminded of imminent destruction by melting glaciers up the wazoo.

The fake research this fake news is based upon uses fake data about fake warming to show how you need to submit to globohomo-socialism or we’re all gonna die rn.

You know your worldview is fragile when that’s the best you can come up with. Weren’t we told back in the 90s that we’d all be underwater and drinking acid in a Mad Max wasteland today by these same people? 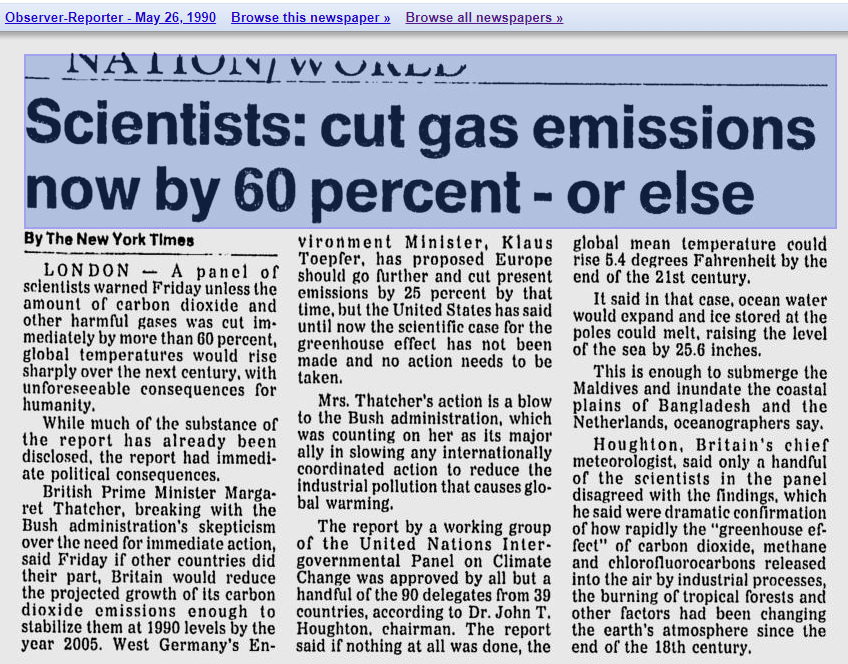 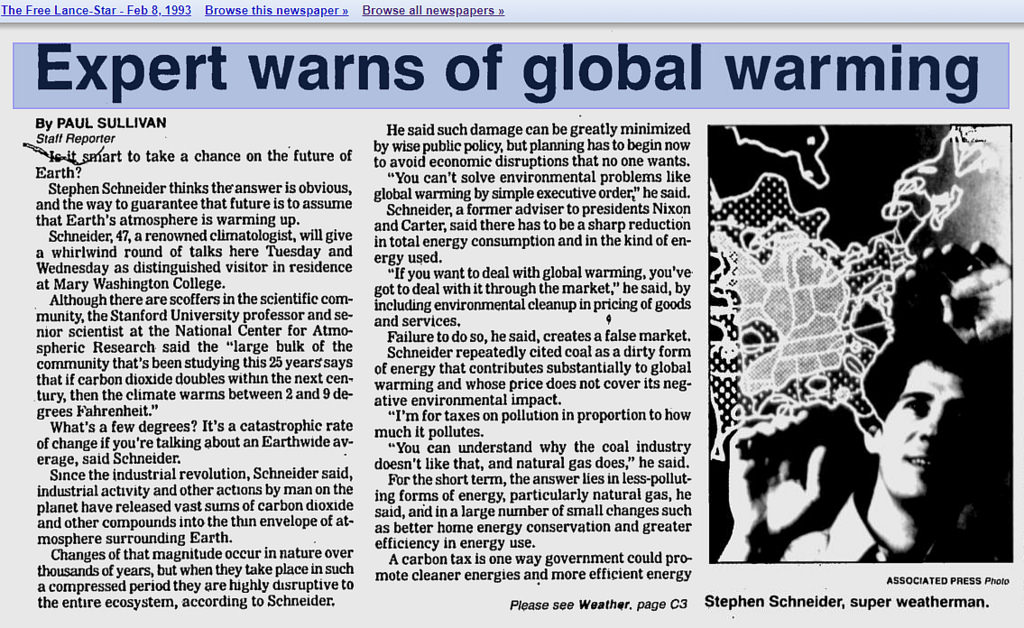 These people are eco-Marxists. They used cherry-picked and falsified data from discredited sources to fit a carbon warming fairy narrative that is not at all based on science. It’s a cult.

And that’s what makes these warming cultists so dangerous. Yes, they’ve captured government and the media and pushed for carbon taxes, thus making it impossible for energy companies to build power stations and driving up the cost of living for everyday Australians. Yes, they’ve captured state and local governments and turned our inner cities into a driving derby with lycra-clad middle-aged public servants shoving their arses into your kids’ faces in traffic. Yes, they’ve convinced millennials that we rich whities are not only predators upon women and minorities, but on nature itself.

They’ve done all of that. But what really makes them dangerous is that they will bring a puritanical zealotry to bear through the power of the state on anyone who disagrees with them as their control of our society’s worldview falls away. The Catholic church only started burning Bible-believers and other heretics when their control over what people believed began to slip. It’s the same with all tyrants; as the culture begins to turn against them, they believe themselves entitled to use whatever force at their disposal to destroy the thought criminals.

(Sorry Catholics. No hard feelz. I can get over it if you can. No more brother wars.)

These warming cultists have cost the West its position of economic primacy in the world. While we’ve been hyperventilating about glaciers, our geopolitical rivals around the world have been building power stations at a rate never before seen in human history. 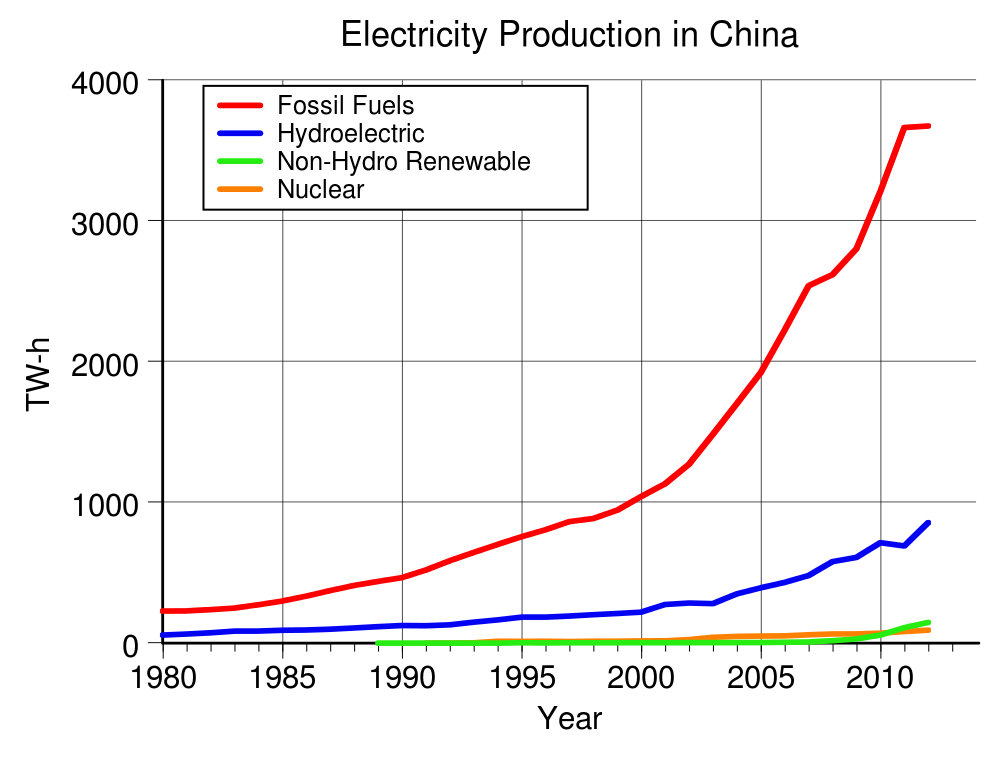 These people are traitors. The carbon warming fairy is just another manifestation of the hatred for Christian civilisation displayed by all the Western Marxists who infest our campuses, media and government bureaucracy.

Their treason will have consequences for all of us. When those consequences arrive, let us make sure we remember who it was that worked so hard for our destruction. 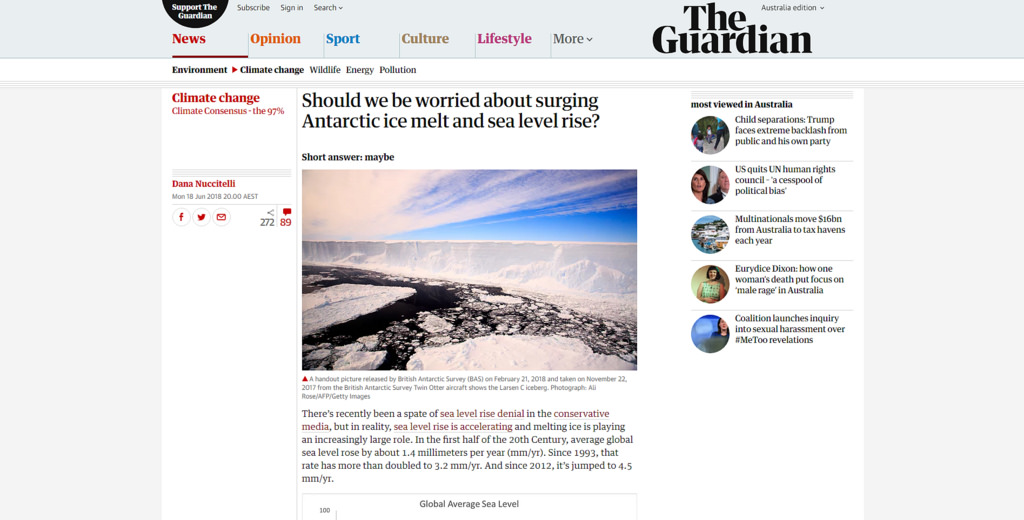