I’m not sure Daniel Andrews realises what he’s just done.

Victorians will now have to wear face masks or cop a hefty fine to stop the spread of coronavirus as the state recorded 363 new cases.

Premier Daniel Andrews told reporters on Sunday masks would be mandatory for people living in metro Melbourne and Mitchell Shire from 11.59pm (local time) on Wednesday.

Until this coming Thursday.

Melbourne has been the most left wing city in the most left wing state in the country for quite some time. This means that oppressive Marxist measures as soon as the Chinese Diversity Flu appeared were a given. We know the lockdown will never really end. Having an excuse to wear a mask again evens up the score, just a little.

Dick Ears Dan has even given us licence to show a little creativity:

So the Donald Trump skull mask is fine. 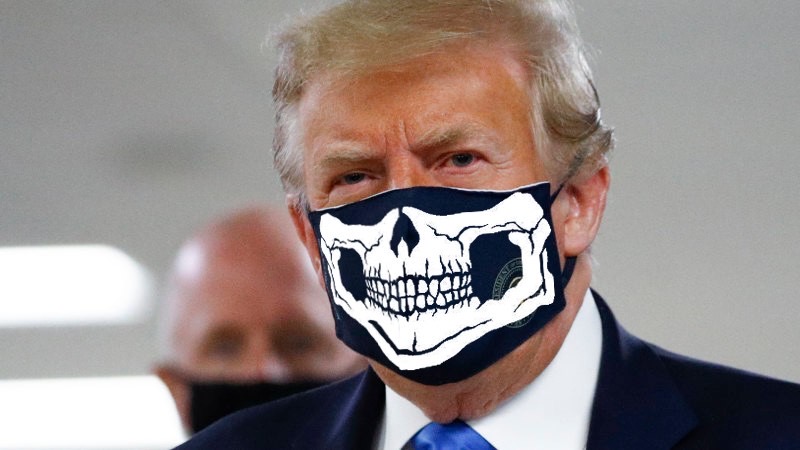 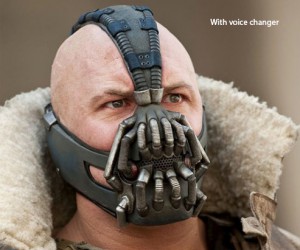 Something that will strike fear into the hearts of your enemy, ideal. 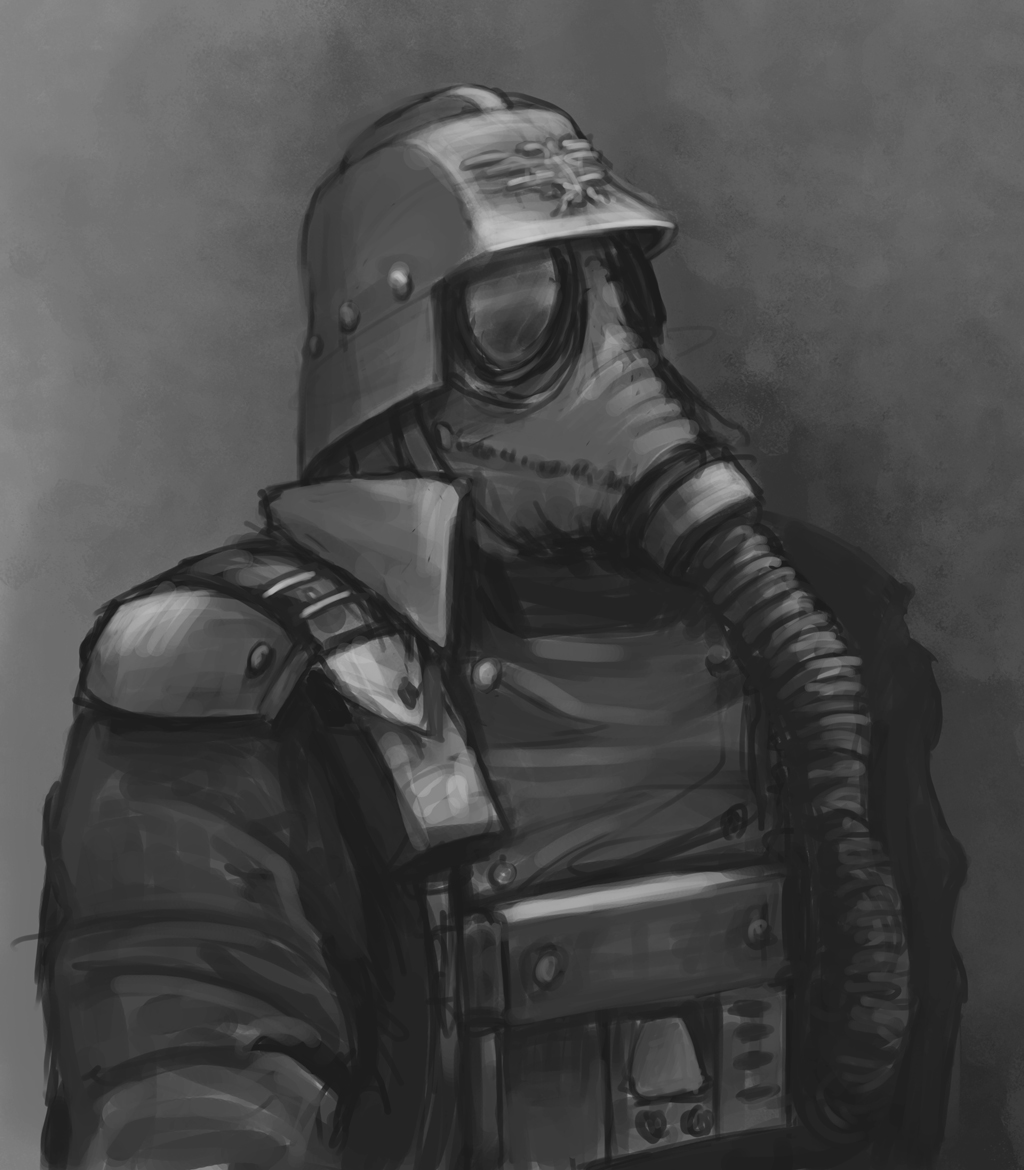 Even from normies, the Andrews government could face unforeseen consequences. Anonymity encourages people to play a character, and gives people the illusion of a disconnect between their actions and consequences.