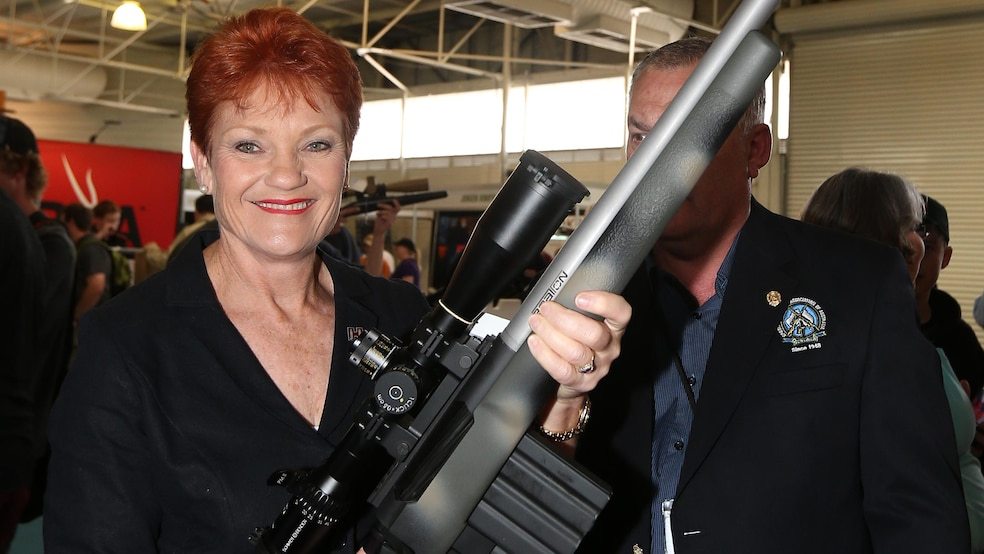 I can remember when, as an Ipswich schoolboy, our Pauline burst on the scene in 1996 with her epic maiden speech to parliament.

Aborigines get too much welfare, there’s reverse-racism against whites by the politically-correct elite and we’re in danger of being swamped by Asians?

She was a woman before her time. A Cassandra destined to know what would befall her nation decades before it happened. An oracle.

Back then I hated her, because I’d been brainwashed by my Vatican II-style Catholic leftie teachers to hate anyone who criticised globohomoism and the tikkuning of the olam.

These days our Pauline tends to focus on the threat of us being Allah Snackbar’d, which is important, but she refuses to acknowledge who is behind the agenda for open borders, demographic replacement, constant Middle Eastern wars, cultural degradation and the relentless anti-white campaign across the West.

And, if in the current year someone doesn’t know, it’s only because they don’t want to know. 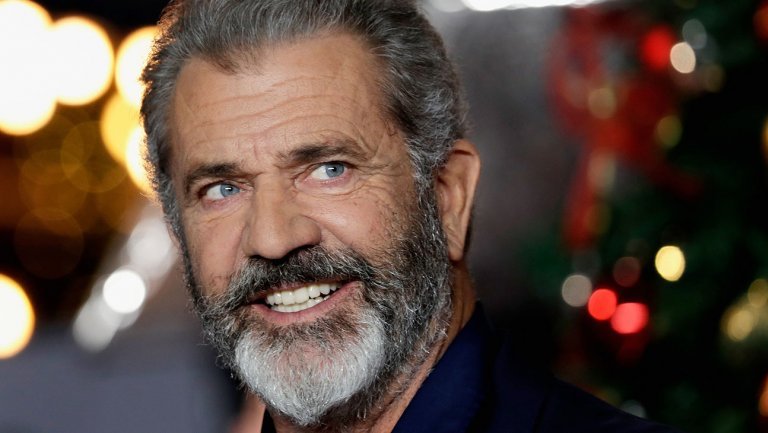 She does some neat trolls though, including her motion to the senate today to acknowledge that it’s ok to be white. Nice one.

My motion for the Senate to acknowledge the rise of anti-white racism has been defeated 28-31. Labor, Greens, Xenophon Team & Derryn Hinch voted against.

It seems the Senate doesn’t think it is okay to be white while at the same time denying the rise of anti-white racism! -PH https://t.co/GeZkPYazWD

The NPCs flipped their lids, of course. If you’re new to the NPC meme, here’s a primer.

Confused by all the “NPC” memes going around? We’ve got you covered.https://t.co/QGWqBvGS78 pic.twitter.com/sQF7WGP77k 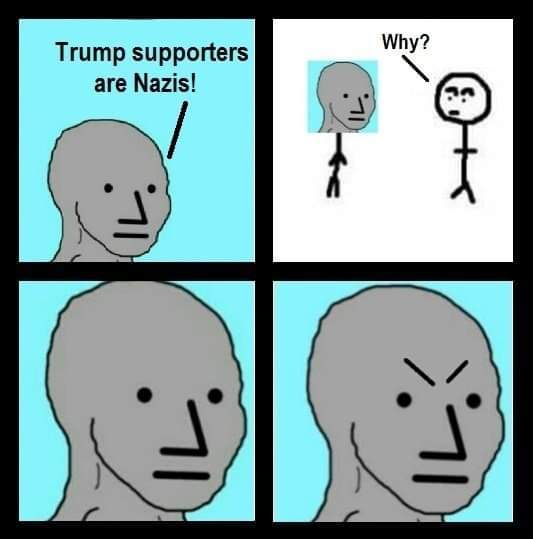 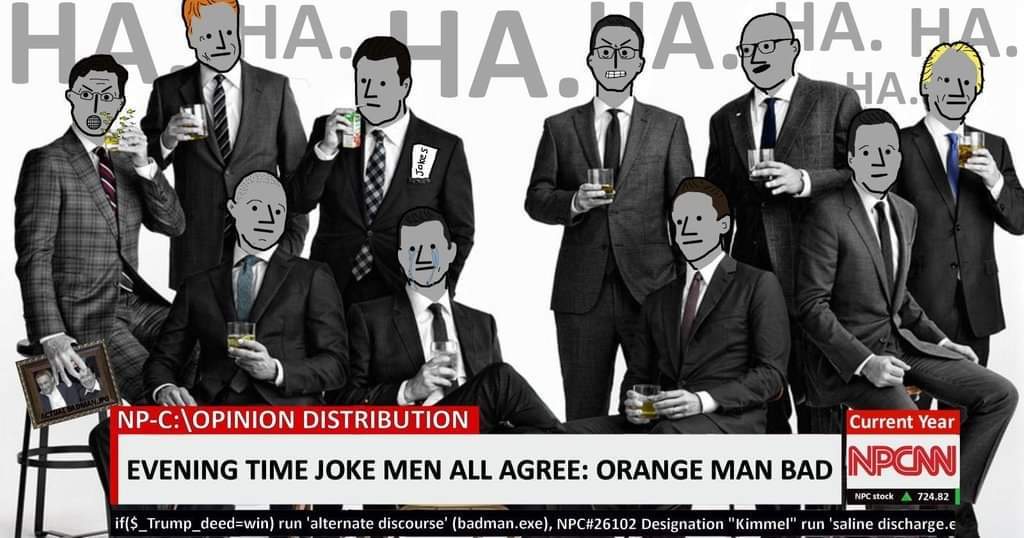 It’s exactly how these people sound.

Want to see what happens when the online far right becomes mainstreamed?

“Senior Australian Ministers Just Voted In Support Of An “It’s Ok To Be White” Motion” https://t.co/n6JiYEaP6o

White nationalism in the Australian Parliament. At least 28 senators think it’s ok to endorse neo-Nazi slogans. How abhorrent that Government senators voted in support of this. Yet another sign of hate being normalised https://t.co/VUSSvbrUXX

“The reality is this ‘it’s OK to be white’ slogan has got a long history in the white supremacist movement where both these clowns get most of their material from,” said @RichardDiNatale. https://t.co/MKDbocORZN

Imagine being that scared of Pauline Hanson that you vote for a racist meme days before a byelection in one of the country’s most socially progressive electorates. It must be exhausting https://t.co/EWl5Ft8shU #auspol #WentworthVotes

Projection, hysteria, logical fallacies, false equivalences, ad homines (feminas?)… all of them freaking out because a former chippie owner with a bogan accent out-positioned them and forced them to admit what really drives them.

They are a cult, and its central belief is that white, Christian civilisation is evil and deserves to be replaced. Everything else they believe follows on from that central premise. It is the organising doctrine of their religion.

Most Australians are not ready for white nationalism. There is still enough vestigial wealth left in the twilight of the multi-decade debt boom of the boomers for people to want to believe everything will be ok. Dark clouds are massing, however, and the weather is turning. The sunshine of the boom will become the tempest of the bust. Then everything will not be ok.

And then people who keep telling white people they are not ok will find themselves exposed, with few friends, and many enemies. 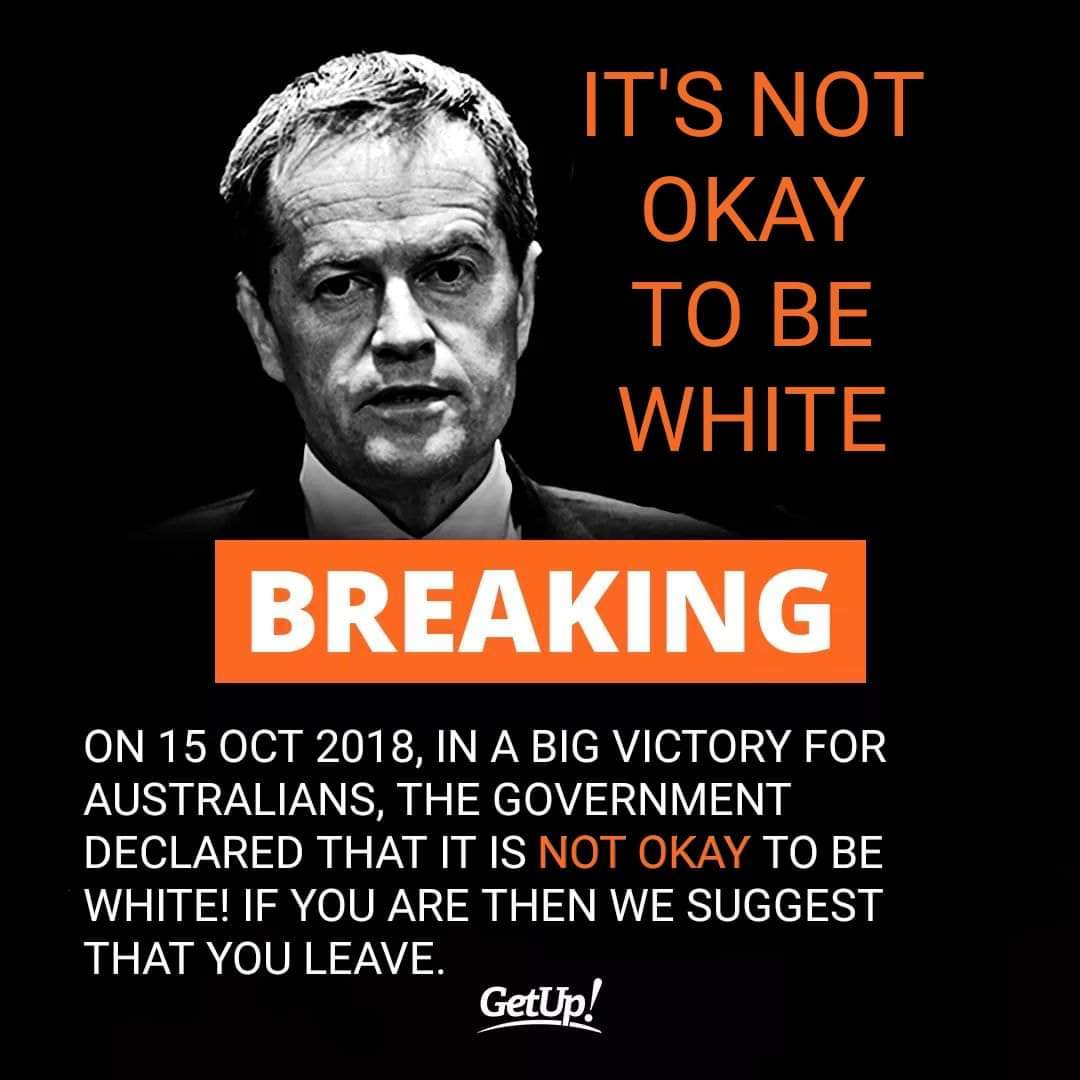