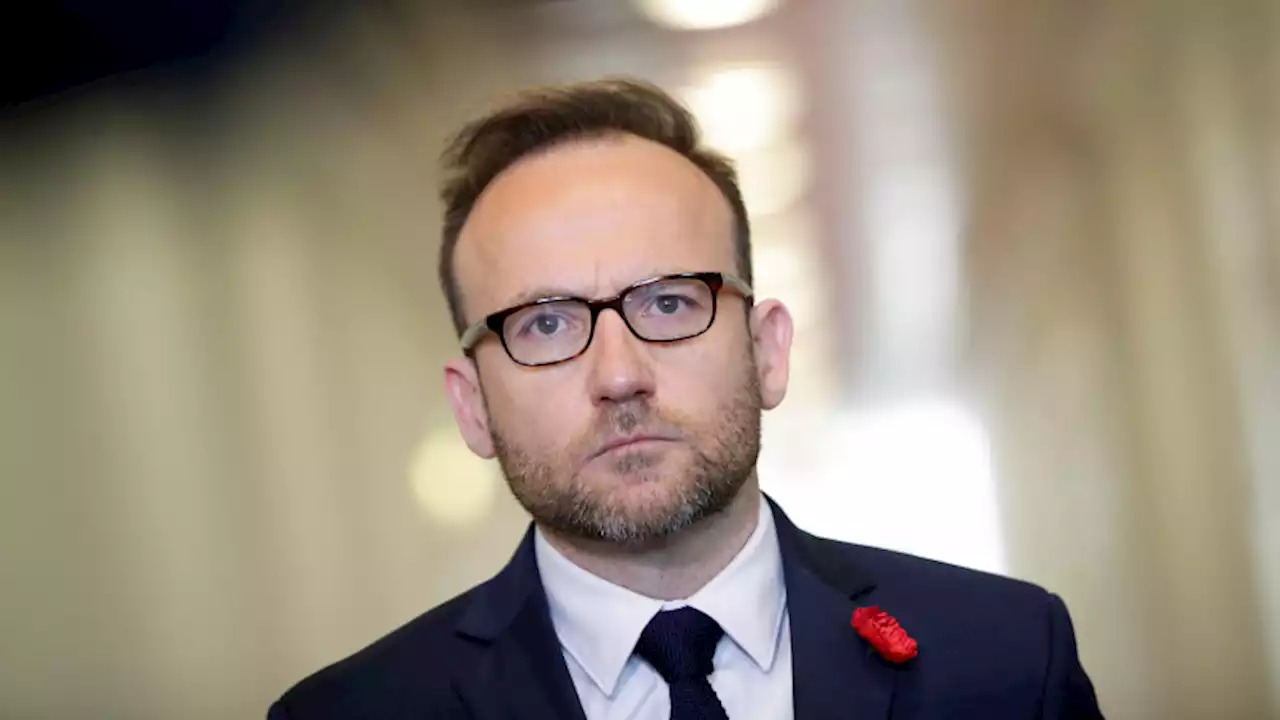 Incoming Greens leader Adam Bandt has warned Australians that one of his top priorities will be to end the era of cheap energy the nation has enjoyed since the Industrial Revolution, and which has made the wealth of the modern era possible.

Mr Bandt made the controversial statement to media on Tuesday.

Mr Bandt then made it clear that the murders being carried out by energy corporations in Australia are being done through the mechanism of global warming. He called the Morrison government a “criminal government” which is burning the future.

He acknowledges his message is targeted primarily at 16 and 17-year-olds, who will be eligible to vote at the next election.

I met a 17 yo young woman today who said she can’t think about her future more than 1yr ahead, because when she thinks about what the climate emergency will do to her in 5 or 10yrs, it all gets too much.

It’s time to end the anxiety.

It’s time to fight for a Green New Deal.

The Green New Deal that Mr Bandt is advocating for requires nationalisation of all energy production and consumption in the economy and its regulation by a government bureaucracy. The Green New Deal Resolution presented by Alexandria Ocasio-Cortez and Edward Markey in 2019 pushes for the transition to 100% zero carbon energy sources, a tax on carbon emissions and implementing a “social cost of carbon” mechanism for government to judge the climate impacts of each metric tonne of carbon emitted.

The Green New Deal legislation also asserts that, as poor people are more affected by global warming, radical socialist policies are justified in order to make society more equal. The policies stretch from housing to access to nature for the underprivileged as well as the elimination of carbon-based energy from agricultural production.

The Green New Deal began through protests in the US Congress by the Sunrise Movement, a group with links to George Soros’ neo-Marxist Open Society Foundation. It also has strong ties with the Modern Monetary Theory movement, a radical macroeconomic theory which advocates for massive increases in government spending and subsequent tax hikes and debt issuance when these create inflation.

The theory has strong support among neo-Marxist academics in response to the neoliberal policies of recent decades which have enriched the billionaire class at the expense of the asset-poor.

It is unclear, however, how MMT proponents would prevent currency inflation from their radical policy also destroying the wealth of younger workers, who lack real assets, carry the greatest tax burden and rely on currency maintaining its value for their standard of living.

Mr Bandt would likely dismiss such considerations as details and justified given the higher good he is pursuing. This has been the standard approach of Marxists since the Bolshevik Revolution of 1917, and Mr Bandt completed his thesis on how Marxist theory applies to the world of today back in 2008.

This is the sort of fresh thinking we need now.