Japan’s has just suffered its worst mass killing in decades, and not a single shot was fired.

Nineteen people have been killed and at least 25 injured in a knife attack at a care facility for the disabled in the Japanese town of Sagamihara. 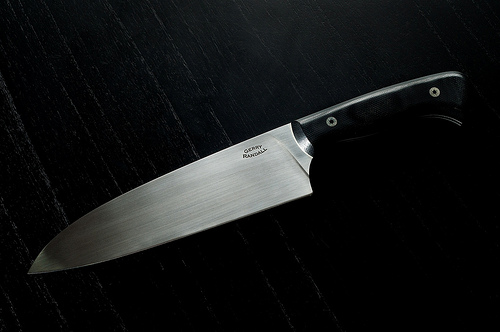 The alleged perpetrator, Satoshi Uematsu, a former employee of the facility, had reportedly threatened to kill hundreds of disabled people earlier in the year.

Although Japan has strict gun controls, such controls are hopeless against the criminal trafficking and acquisition of weapons, as we have seen in terrorist events in the United States, Europe and Australia over the last year.

What’s more, what is clear from this and other knife attacks is that one does not need access to an ‘assault weapon’ in inflict mass casualties. 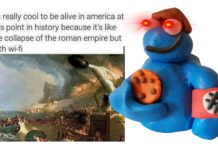 A Ryan Rant – Episode 84 – Zio-Wahhabism Is The Swamp 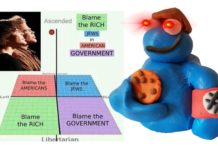 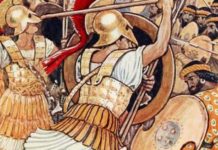 War with Iran – Don’t do it Donald