In the beginning, God created the heavens and the earth, and his authority over the world he created is immutable and irreformable. The devil cannot lay a finger on God’s people without a warrant from God, as can be seen in Job 1-2 and 1 Kings 22. Furthermore, God does not merely allow disasters and disease to occur, he ordains them, both at the individual and the collective level (cf. Genesis 6, Genesis 38:7-10, 1 Samuel 2:27-36, Jeremiah 32:42, Jonah 3:10). This includes diversity, which is frequently used as a means of divine judgement against a wicked people (cf. Genesis 11:1-9, Joshua 9, Judges 1-16, 2 Kings 25, 2 Chronicles 36). 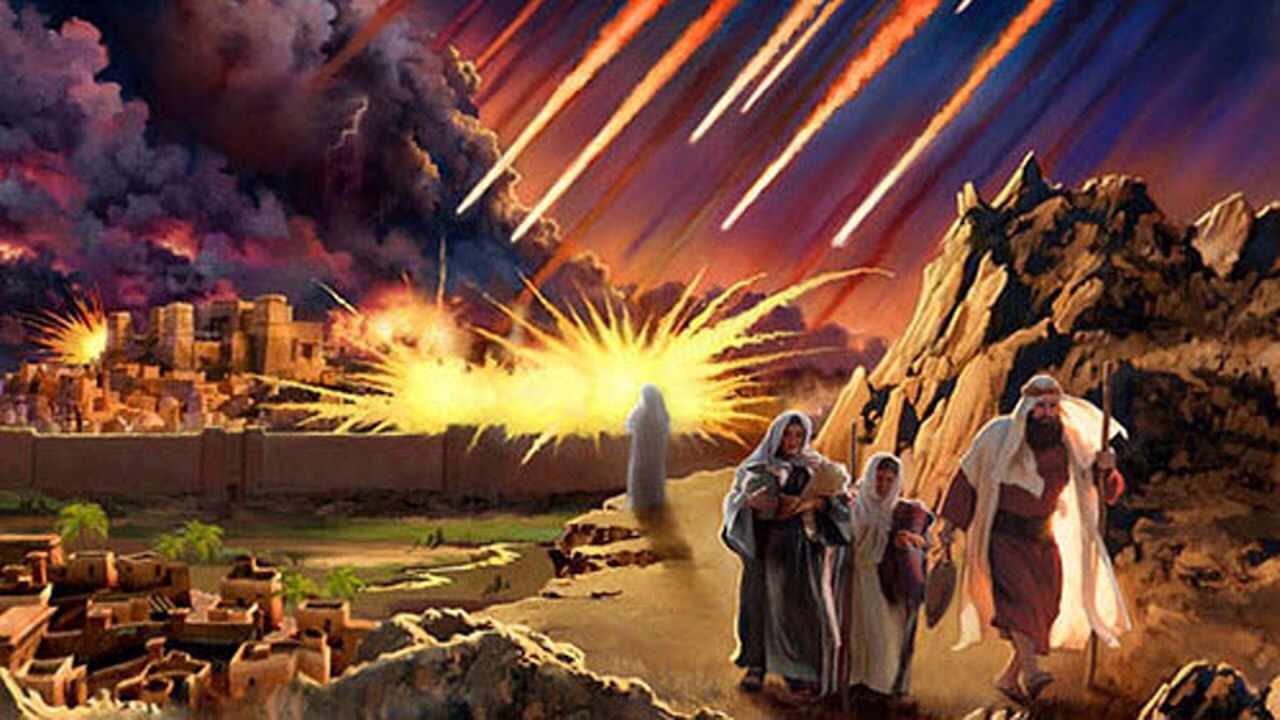 The intersession of Abraham combined with the existence of a small number of righteous men within that community could have saved it. We read in James 5:16 that ‘the prayer of a righteous man availeth much’, so one useful form of political activism is to pray for your country while being righteous. Sodom did not have ten righteous within its walls, and so Abraham woke next morning to the sight of a mushroom cloud reaching up to heaven. But we also know that if there were six more righteous men in that place, it would have been spared, so merely existing while being righteous is a form of political activism.

In Jeremiah 5:1, God says to Jeremiah, shortly before the destruction of Jerusalem:

Run ye to and fro through the streets of Jerusalem, and see now, and know, and seek in the broad places thereof, if ye can find a man, if there be any that executeth judgment, that seeketh the truth; and I will pardon it.

But most allegedly Christian political activists are not particularly active in seeking truth and practicing discernment in their own lives or encouraging others to do likewise. For some, this is because practicing virtue is hard and boring, whereas publishing vitriol online and promising stupid people delicious pie in the sky is very easy. For others, this is because they have radically unChristian objectives, but it is to their advantage to make Christian noises with their mouths, because undiscerning Christians reward them with clicks, votes, and donations.

Stop wasting your life on the frivolous pursuit of petty personal hedonism.

Seek the truth and practice discernment.

Act justly, love mercy, and walk humbly with your God.