Hang on, did I say an Imam gave a prayer invoking Sharia Law before Congress?

I meant a rabbi gave a prayer invoking the Noahide Laws.

Which for Christians are way worse that Sharia. Under Sharia, we get taxed. Under the Noahides, they’re going to cut our heads off.

And unlike Sharia, which Fox News reminds us daily is evil and anti-Christian, the Noahides were signed into US law by George H. W. Bush in 1991, and have been affirmed every year by every president ever since. Including Trump.

The White House released a proclamation designating April 16, 2019, as Education and Sharing Day, U.S.A, in honor of the 117th… | https://t.co/ZUBLHTy0rt pic.twitter.com/iuQu1V3ja8

All that’s needed is for them to be enforced, with the ultimate decision-making authority regarding whether Christians who follow Christ are to be beheaded lying with the Sanhedrin in Jerusalem. 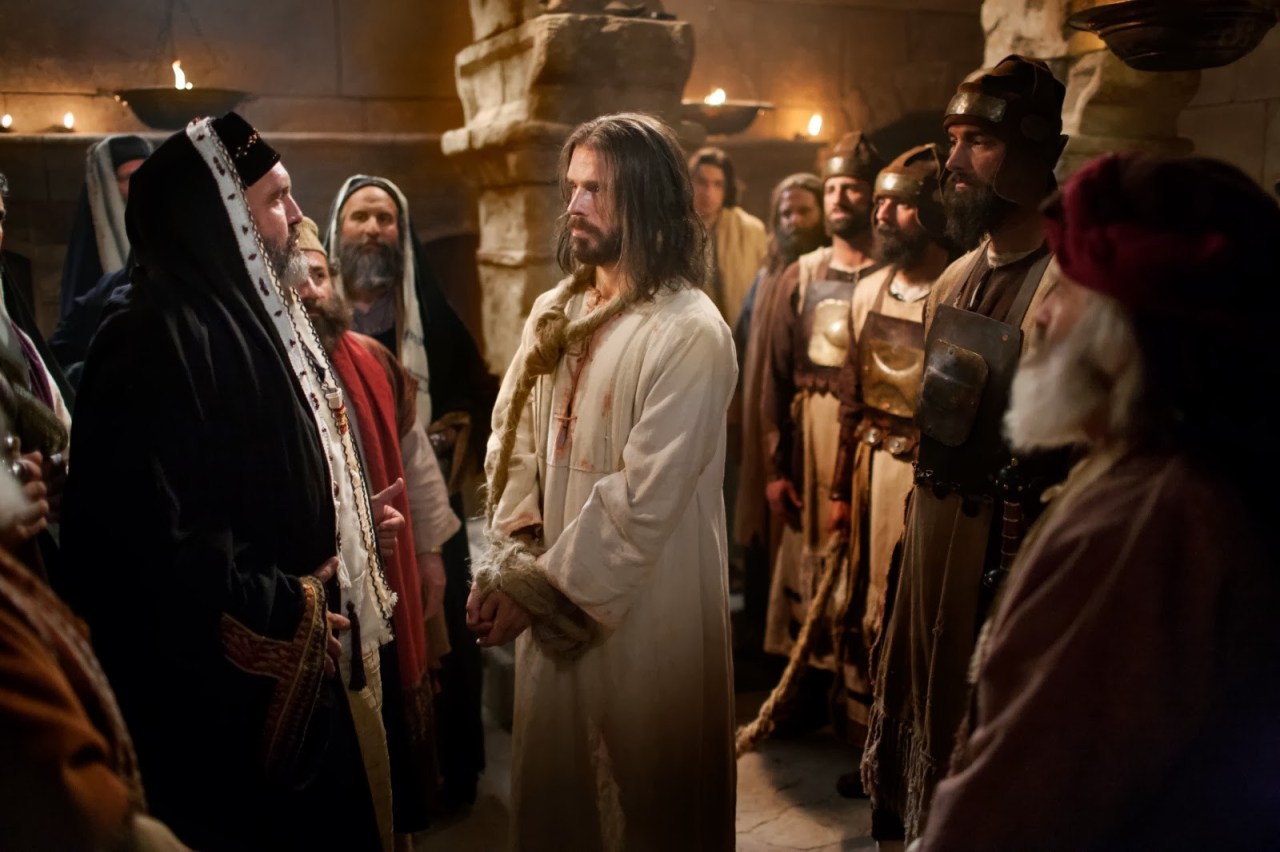 Yep, that Sanhedrin. It was reconstituted by orthodox rabbis in 2004. Muslims are automatically Noahides (aka “righteous goyim“) according to Talmudic rabbis, because Allah is one god whereas the Christian Trinity is not. Because we worship Jesus, we’re idolaters, according to the rabbis.

They’re the ones with the big hats. 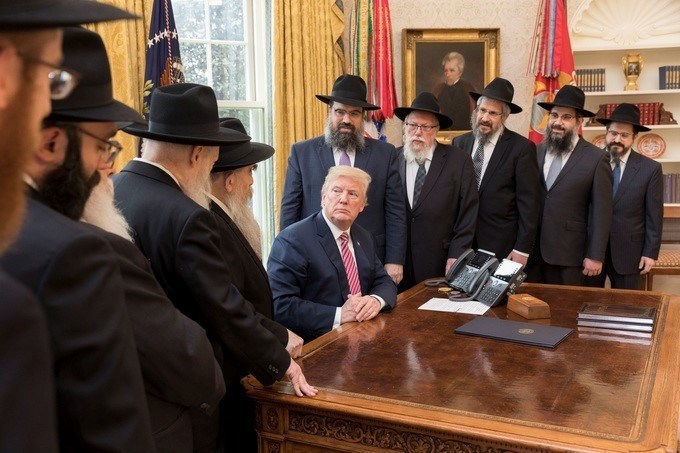 Let’s look at the Chabad Lubavitch rabbi’s own words during the prayer though so we’re not unfair on him.

“Almighty G-d, master of the universe, I invoke your blessing today on the members of this honourable institution, the House of Representatives of the United States of America. May they humbly serve their constituencies, aware that creating just legislation is one of the seven laws that you, almighty G-d, gave all humanity through Noah as detailed in Genesis…”

Master of the universe?

I don’t think I’ve read that phrase in the Torah. God isn’t the first thing that comes to mind when I hear that. 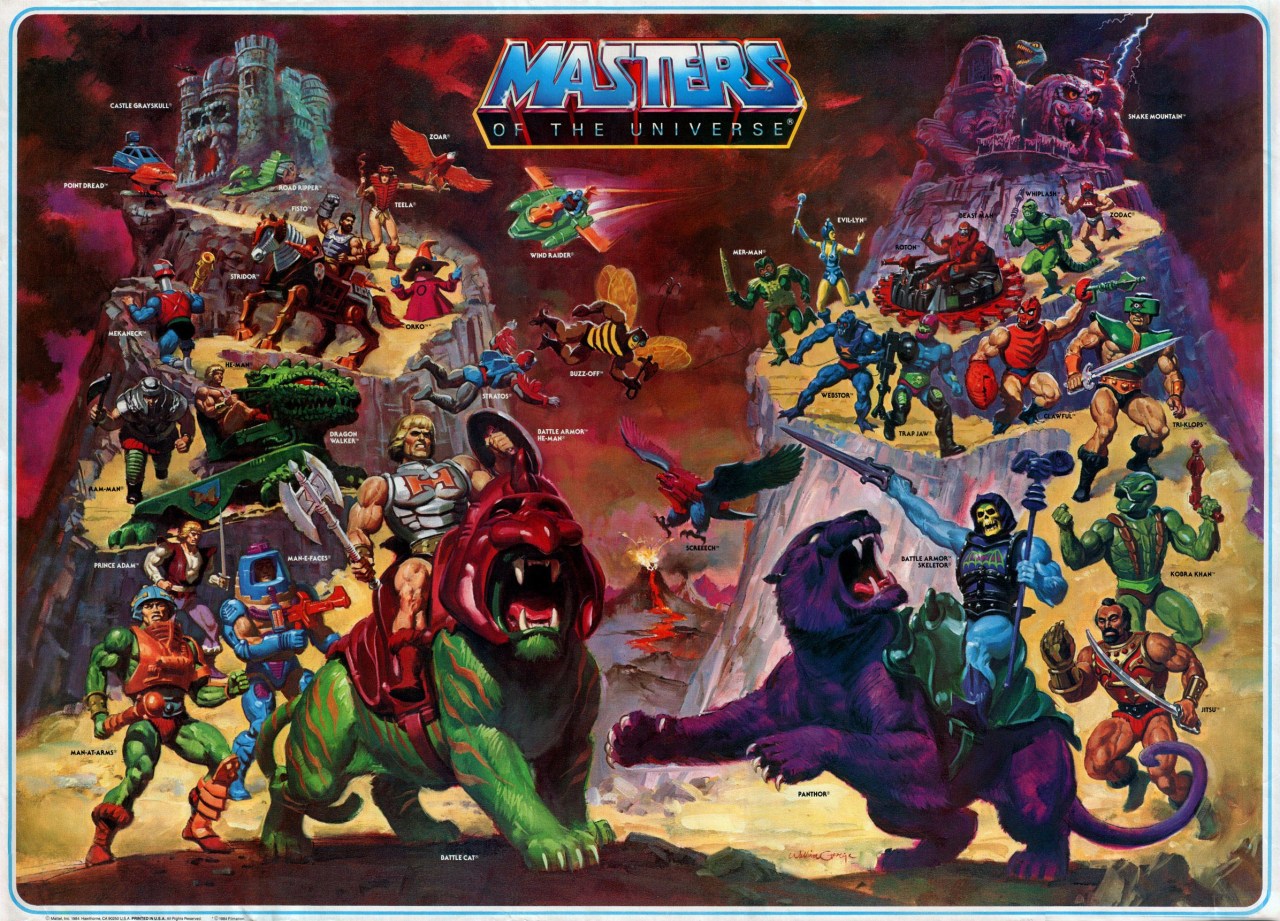 Must be a Kabbalah thing.

If there’s one thing Christians need to understand about rabbis, it’s that they don’t read the Bible. They talk about the Torah, but they don’t read it. They certainly don’t believe in it. They take their guidance from the Talmud, and their deepest doctrines from Kabbalah.

If this rabbi read the Bible he’d know that there is nothing about seven universal laws being given to Noah in Genesis. It’s not mentioned at all. This Jewish fable comes from the medieval rabbi Maimonides, whom the rabbis call Rambam. Most orthodox Jews take their Talmudic views from Rambam. Ben Shapiro has admitted that he gets his Judeo-Christian values from the Talmud and the Kabbalah.

Ben Shapiro is editor-in-chief of the Daily Wire, and in the article just linked above, the rabbi author also fails to note that the Halachic Law he’s citing in relation to abortion refers to laws governing only G-d’s chosen race, the Jews. In rabbinic thought, goys aren’t under Talmudic Halachic Law. According to the rabbis, we’re going to be put under the Noahide Laws once the Third Temple is built, the Jewish messiah appears and most of us have been wiped out in the wars of Gog and Magog.

The rabbi who invoked those “seven universal laws” in Congress also referred to Menachem Mendel Schneerson, whom he called the “Lubavitcher Rebbe Melech HaMoshiach”.

He literally said his dead cult leader is the Christ. To Congress. In a prayer.

Is that what a Judeo-Christian prayer sounds like, I wonder?

Schneerson, whom they call the Rebbe, was believed by many Hasidim to be the messiah. But then he died, and unlike our messiah he didn’t rise again two days later.

The Rebbe, and the Chabadniks who worship him, adhere to the Kabbalistic doctrine that Jewish souls are divine while the souls of goyim are demonic. Goyim can, however, attain a status superior to the bog-standard goy demon soul but not as high as the divine Jewish soul by submitting to Jewish rule under the Noahide Laws, and becoming a ‘righteous goy’.

This Jewish attitude is underpinned by the Kabbalistic belief that when the god of Kabbalah Ein Sof poured itself out at creation, it broke the vessels it poured itself into, and some of the shards of this being became the souls of the Jews, who will one day restore G-d itself Voltron-style when they all come back together in Israel before the age of the Moshiach, and redeem creation.

This is the religious motive behind Zionism, and the establishment of Greater Israel.

The Chabad Lubavitch organisation is at the heart of this venture. Most major cities in the world have a Chabad House, and from there rabbis and Jewish laity use their influence to push acceptance of the Noahide Laws in preparation for their future implementation. The Rebbe was forthright about his Jewish supremacism, even writing the foreword in a widely-read book by rabbi Yitzchak Ginsburgh outlining the Noahide agenda for global submission to Jewish rule. 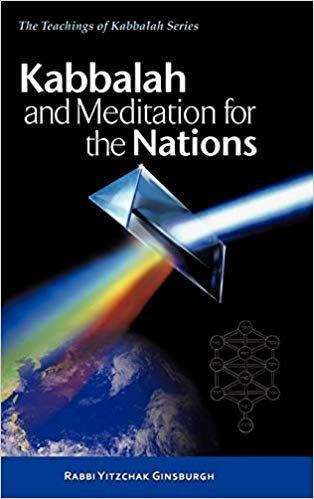 The Freemasons are also intimately tied in with this esoteric purpose for Zionism. This is not surprising, given that Freemasonry is essentially Kabbalah for goys.

If you are a Christian and have come under the spell of Talmudic fables, you must renounce the Judaisation of the faith and remember your first love. This is a struggle within the body of Christ that goes back to the ministry of Paul. The Noahide Laws and the coming Jewish false messiah are nothing but the worship of Jews in place of Jesus. It’s madness. Daniel 7:25 tells us that the Man of Sin who will appear just prior to the Lord’s return will seek to change the times and the laws, and for three and a half years Christians will experience persecution. While many Christians have been rightly concerned about Sharia, we have been kept ignorant about the much greater danger of the Noahides.

God told us that He has written His law on the hearts of all who believe on Him (Jeremiah 31:33). We don’t need any more nonsensical laws based upon rabbinic deceptions.

There are no more messiahs. The work is finished. Anyone who tells you otherwise is lying.