I know, it sounds impossible. Western socialism looks invincible. The Leviathan state and its bloodsucking parasites seem all-powerful in Australia today. The sticky fingers of the elite are robbing us from every angle.

But take heart. The system is dying.

Regimes seem most powerful just before they collapse, and Australia’s neoliberal, democratic socialist establishment is no different. The entire edifice is resting on a time bomb.

The story of our financial enslavement is a long tale, going back at least to the establishment of debt-based money, central banking and the development of Keynesian macroeconomic theory after the war. It’s too much to cover here, but there is a bit of context which is necessary for us to understand to see how the whole thing is about to go BOOM.

Australia’s renegade neo-Austrian economist Steve Keen has written a good book on it if you want greater detail.

Few people know it, but our money is not printed by the government. It is instead created when private banks make loans. That’s why the bankers and their cronies love house prices going up. It’s not because it makes you feel rich; it’s because the higher repayments over time actually make them richer.

This system of debt-based money creation drives economic growth. It’s why the media and the politicians obsess about ‘growth’ all the time. They’re not talking about real wealth creation. They’re talking about debt growth. It’s the engine that drives our fake economy.

The global economic system requires endless debt expansion in order for new money to be created at a fast enough rate to service the previous debts. There can never be enough money to do so, however, and eventually the entire system must collapse in on itself and take all our wealth with it.

In short, the global economy is a Ponzi scheme.

Don’t just take my word for it. The Bank of England has given a pretty good explanation of how it works.

The sheer insanity of the modern monetary system is not the topic of this article, though. This one’s about the collapse of socialism, and soon.

The real estate markets are just one of the ways the international banking elite farm the world. The other major wealth funnel they use is government debt. The elite bankers of Wall St and the City of London have always subsidised socialism and communism, despite what the idiot leftists think.

That’s because socialism is an invention of the bankers. Through central banking and the expansion of socialism, the global banking elite have enslaved the world. Who do you think owns the Big Four Australian banks?

The same small group of people who own all the world’s major retail banks, and get the lion’s share of our taxes through interest repayments. It’s a neat scam. You create money out of nothing, lend it to governments and then collect the repayments, while dictating what the rate of interest on those debts will be.

Politicians bribe the lazy and incompetent with the promise of money stolen from ‘the rich’. They get votes. They spend lavishly to please their constituents, borrowing the money from the bankers to do so. The children of those voters then have to pick up the repayments through taxes, or alternately get themselves declared disabled or a single parent or some other category of human incompetence and then keep voting for the politicians to get their free stuff.

Rinse and repeat for decades and you’ve got the dysgenic, decaying societies of the West.

Like all Ponzi schemes, though, this system of wealth extraction and political corruption can’t go on forever. Eventually the government will run out of productive white, and recently yellow, people’s money to keep the game going. To understand why that moment is coming soon, we need to revisit the Global Financial Crisis of 2008 and how the global political class locked in the collapse of the West with their response.

When the global financial system had a heart attack in 2008, the bankers held a gun to politicians around the world and demanded the enormous debts built up by reckless financialisation of the economy be shifted onto public balance sheets.

What followed was the greatest robbery in all of world history. Rather than it being a bank robbery, however, the banks robbed us. And our children and grandchildren.

Trillions of dollars of bad debts that had been built up by the crooked banking elite were transferred onto central bank and government balance sheets. Central banks across the West slashed interest rates to at or near zero, where they have remained ever since.

Central banks have been able to maintain zero and sometimes even negative interest rates by buying up bad debt, including government bonds. This has suppressed any normal market mechanisms from functioning.

It has also benefited asset holders around the world at the expense of wage earners. The leaders of the G20 know that this is happening. They call it financial repression.

If you want to understand the Boomer vs. Millennial inter-generational tensions which are increasing each year, and why the Australian real estate bubble has become one of the biggest in all of world history, financial repression is a good place to start.

It has created bubbles in asset classes across the planet. Not just in Aussie houses… 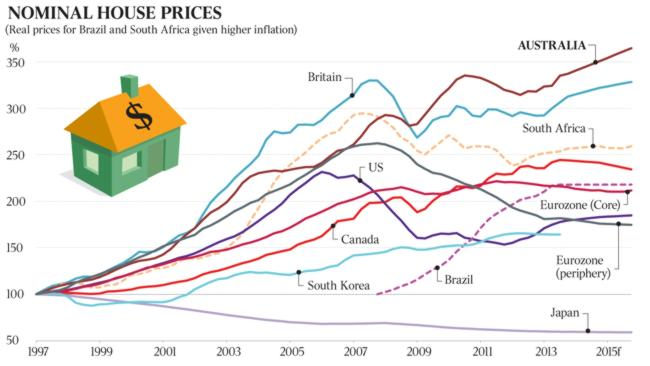 but in US stocks… 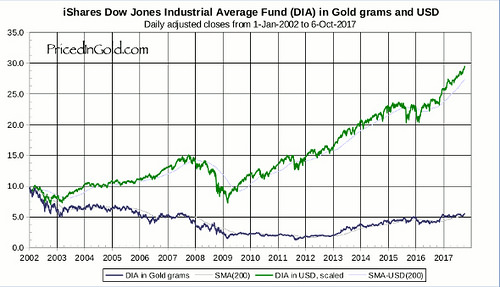 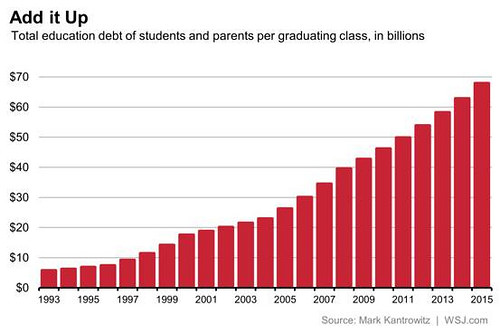 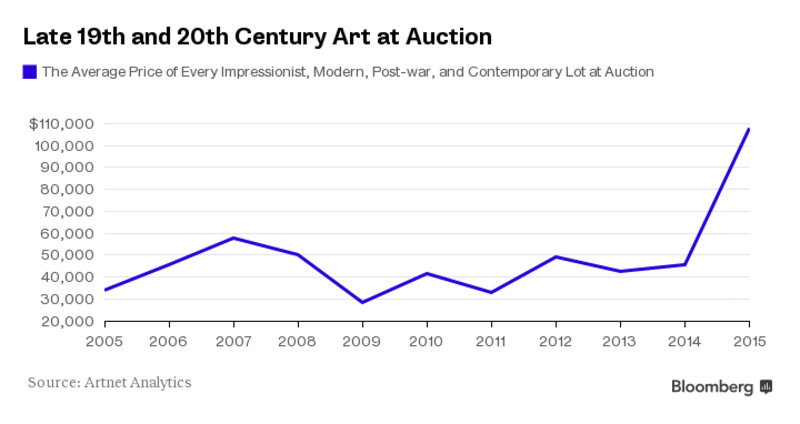 It’s the everything bubble.

For the last ten years, this financial alchemy has seemed to work. Bond markets are trading at levels not seen for 300 years. Bearish pundits have called for markets to crash every month, and every month they have been proved wrong. The smart money has been leveraged to the hilt, while the dumb money sat in cash on the sidelines. It seemed it would go on forever.

This suppression of market interest rates has also sent a false signal to house-horny Australians that real estate is risk-free. Someday, eventually, that delusion will be proved wrong. All hell will break loose when that happens, and the suckerpunched peasants of Australia are going to be very, very angry.

What will happen when the everything bubble pops though is not simple. Many commentators expect that currencies will just go to zero, gold will go to the moon and we’ll all be bartering with each other. That’s too simplistic. When bond markets (government debt) collapse, capital flees all over the place looking for safe haven. We’ll see all sorts of weird bubbles and crashes during that process.

The coming financial chaos will be less like a tsunami and more like a washing machine. That’s what happened in 1931, the last time the bond markets around the world collapsed.

During this new stage of the depression, the refugee gold and the foreign government reserve deposits were constantly driven by fear hither and yon over the world. We were to see currencies demoralised and governments embarrassed as fear drove the gold from one country to another. In fact, there was a mass of gold and short-term credit which behaved like a loose cannon on the deck of the world in a tempest-tossed era.

In the 30’s, though, we didn’t have half the population dependent on government for welfare, crony kickbacks and employment. That’s going to make this coming collapse much more brutal for those still attached to the poisoned teat of socialism.

In the second part of this series, we’ll see what the economic collapse might look like and how we might weather the storm. Do you agree that an economic collapse is coming? Let us know what you think in the comments.