The Australian dream is like the American dream but with an extra dose of she’ll be right mate. It is the place where the bloke who put Lara Bingle in a bikini and got her to say one line to make the greatest Aussie marketing campaign since Paul Hogan can become PM.

The Victorian Dream mixes an extra dose of saffron. It’s the place where your daily routine can consist of eating rice, sitting on your bum and driving to Maccas, to being subcontracted to protect the entire state from a virus which has killed hundreds of thousands and shut down the entire world.

Some security guards were hired to work at Melbourne’s COVID-19 quarantine hotels through WhatsApp messages, in a process so murky that some didn’t even know who they were actually working for.

Shayla Shakshi was one of the guards who received a WhatsApp message offering her work as a quarantine security guard in a Melbourne hotel.

“They actually contacted me and they’re like, ‘Would you like to work at this place?” she told 7.30.

Hey, Shayla speaks like an Aussie, she must be an Aussie. One of us! One of us! This is why we must resume mass immigration as soon as possible. Without it, who will keep us safe?

“And I’m like, I don’t know what you guys are, what company, nothing.

“I just got told that you need to be here at a certain time and you’re going to dress in a certain way and this is your pay rate. That’s it.”

Ms Shakshi also claimed there were no infection-control protocols at the Stamford Plaza when she worked there in May.

“We didn’t get any training when I got there,” she said.

“They just didn’t tell us what training we had to do, we just had to put a mask on, put gloves on, and that’s it.

“They had no training of how to use PPE (personal protective equipment), how to sanitise hands, nothing. No training at all.

“Then some levels didn’t have sanitisers, so it was really tricky.

“You just didn’t want to touch anything.”

At the end of her first day on the job, Ms Shakshi said her supervisors told her to bring her own personal protective equipment to wear the next day.

She was so appalled she decided it wasn’t worth coming back.

“I was like, no, I don’t want to work at a place which is so unsafe.

“That was the first shift I did …first and last shift.

“I just didn’t want to go back there.”

Within weeks of Ms Shakshi cancelling the rest of her shifts, an outbreak linked to security guards at the hotel was confirmed.

“I just knew something would happen,” Ms Shakshi said.

“They weren’t actually serious about how serious this COVID is.

“They were taking it as a joke, like, oh, it’s just some virus that anyone can get. You know, we’re not going to get it.”

And she is just glad she didn’t stay.

“It was just really scary working there because they didn’t care,” she said.

“It was really horrible.”

Good on you Shayla. You recognised a pattern, predicted the likely outcome and got the hell out of there. A couple of decades ago people would have told you that with a mind and attitude like that, you’ll go far, but now the advice is, keep your big ideas to yourself, don’t put any of this on social media, and get on the diversity bandwagon if you want to succeed in Victoria.

ABC Radio and the Victorian government have very skilfully deflected the talking points on this story to the issue of regulation of the security industry and workers’s rights. Nothing about how corruption bred incompetence bred second outbreak in Dick Ears Dan’s Marxist Victoria. Nothing about how the the so-called “security industry” has inverted the definition of security.

Even that isn’t really the issue here, though.

There is a reason I gave a little hit of Aussie nostalgia at the start of this piece and juxtaposed it with the ubiquitous foreign culture of the current year. This entire scenario is insane. Australian troops were the first to stop the German advance in the Spring of 1918 and we stopped the Japs in New Guinea in 1942. Now we are so soft, so corrupted, so deracinated, so cowed, that a plump little teenager, from a nation we used to rely on to carry our provisions on donkeys while we did the fighting, is contracted overnight via a random messaging app to protect the once proud Australian people from the greatest crisis (allegedly) facing humanity.

Does seeing a little foreign girl in a security uniform make you feel safe? 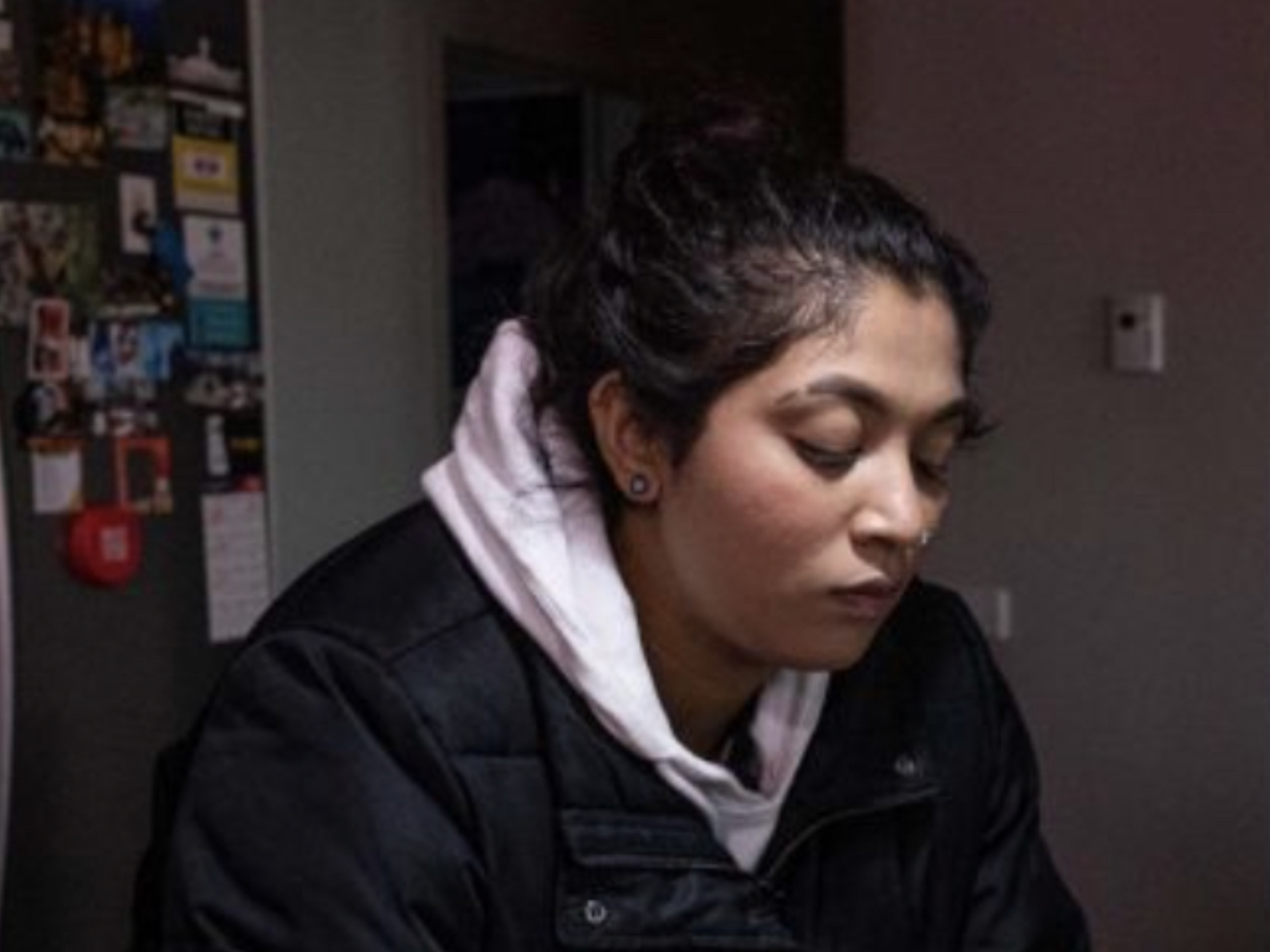 Our ancestors marched into machine gun fire for this. It’s a national humiliation.