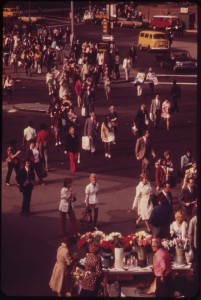 An independent body has recommended that the government regulate walking. This expert advice comes in response to reports that growing numbers of people are walking short to medium distances to work or other activities, as a cheap alternative to using government regulated, subsidised or owned forms of transport such as trains, trams and taxis.

In the words of the head author, ‘multiple independent choices made by free people undermine the ability of government to regulate things.’

The results of the independent body’s research can be found online in a document entitled ‘Intersectional architecture in a non-phallic multi-urban landscape; How language affects reality and effects change, and the myth of free will in a corporate dominated environment,’ in a 679 page document that has been described by one newspaper as ‘indecipherably turgid.’

In conclusion the head author reminded us that ‘the highly conformist act of walking along paths and fields which people didn’t build, instead of taking government regulated forms of transport, ultimately hurts the poor and marginalised, as it robs the government of taxable funds. Walking is, at its core, fascist.’ 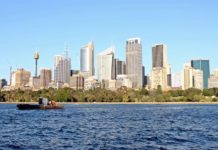 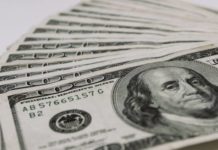