Over the last few days, North Korea has launched a missile into space, claiming that it was a satellite launch and was purely for peaceful purposes. 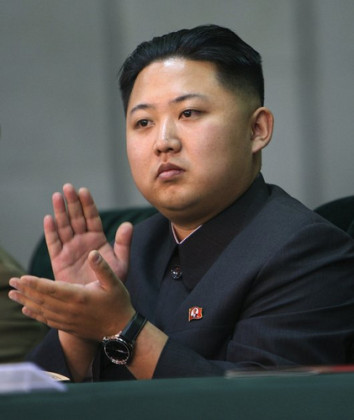 A spokesman for China said that they would send a stern message to North Korea after the recent tests, but concluded his statement with, “isn’t he an adorable scallywag?”

Statements made by a spokesman for Islamic State leader Abu Bakr al-Baghdadi were not quite as measured:

“We take these recent provocations by North Korea as an act of war against the people of Islam.”

“Allah willing, we will bring swiftly the sword jihad to your land!”