I recently had the chance to dine with the new companion of a friend who is recovering from stupendous depression. She is a psychologist who is still employed for purposes such as helping people quit smoking. She chain smokes.

As she was literally out of the crazy house a week or so now, we tried to cheer her with a swim. She brought her new fella with her. They were both poor so I shouted drinks and invited them back to my place for a complimentary dinner. 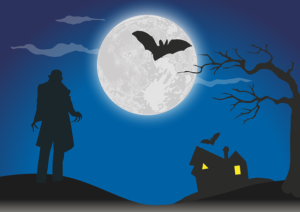 As they both chain-smoked and the girls talked shop in the kitchen, I started making idle chat, assuming the fella was recovering from his own mental health issues and was obviously certifiable.

We got talking politics and he shocked me by saying he was all for Switzerland joining the EU. We had fun and games as he spoke of how the EU was inevitable and good. I talked economics and pointed out that currency union condemns Southern Europe, and their youths especially, to increasing poverty.

He blamed capitalism and globalism. I asked how it would work if capital was invested in Southern Europe, only to go bankrupt, as they are out-competed by more competitive economies.

At a certain point, when I had him arguing that Europe was condemned to poverty because of the EU and then Germans were to gain, I took pity. Like playing chess with a child.

I opted for some jocular moment, looking at Hilary having a seizure. He said it must be faked. He then said it’s OK for politicians to lie, they all do, and that who they f— is no one’s business. I pointed out the whole thing about spies, espionage, blackmail… and then I remembered he was a child.

It was then that his new lady told me that he was the former leader of the city’s Socialist Alternative, or some such s—. Then I found out his illness was ADHD, and he was in a clinic due to too much booze and drugs.

It turns out, he could not work, as he was ADHD, and he was condemned to a life of socialist agitation and leeching off others. He assured me that his asset was charisma, so he had easy access amongst his welfare neighbours to all sorts of drugs and alcohol.

I made sure he was driven from my premises, and learned a great lesson from this interview with a socialist vampire. 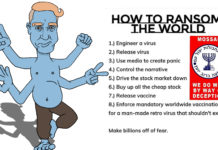 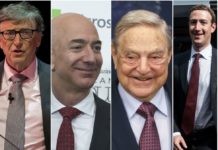