Kim Davis, a county clerk in the American state of Kentucky, has been jailed for refusing to issue marriage licenses to gay couples.

In the contemporary West, things go from being illegal to mandatory simply by the stroke of a judge’s pen.

A couple of months ago, had a Kentucky county clerk issued a marriage license for a same-sex couple, they would have similarly been likely to face jail. 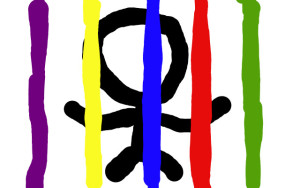 Just another thought to throw down the memory hole.

Should anyone says otherwise, the thought police will come round to pay you a visit.

And remember, Big Brother is watching you.