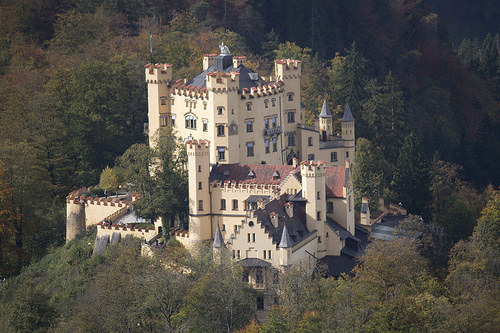 An article on my feed this morning initially got me rather excited. I had to sit down and place a wet hanky on my head.

“Emphasising the importance of Western values, the Trisulti monastery is one of a number of such projects in Europe …”

Wow. I mean, what’s not to like? Western values? Ancient 800 year old Italian religious retreat? Right wing academies? I mean, it’s just so delicious. I bet this is going to be awesome.

That’s what I thought at least, until …

“The Trisulti monastery, about a two-hour drive southeast of Rome, is being converted by Benjamin Harnwell, a conservative Catholic ideologue from Leicestershire, who told The Times that he was determined to “defend the Judeo-Christian roots of society”.

Hear me now: There is no such thing as Judeo-Christianity. It was a propaganda invention post WWII. Judaism and Christianity are in opposition to one another. The Jews consider Jesus to be a heretic. The two religions have similar roots, but then so does Islam. That doesn’t make it the same thing. Oh those Judeo-Christians were persecuted by the Romans, said no history book ever. Catholic Spain expelled its entire Jewish population, an inconvenient fact much forgotten today. The term Ghetto was invented in Catholic Venice, which put up with the Jews due to the trade benefits.

When I think of Judeo Christian values this is what springs to mind for me:

If you’re founding a right-wing populist leader school to promote that then I hope that it burns to the ground with all of you in it.