Apparently there is a lot of fuss about the ‘negative gearing’ topic. Why does it matter?

Right now, it is probably a hot topic as Australia is maxing out its Federal Government credit card about $50 billion more per year. In household terms, it wants to either earn more and/or spend less.

Unfortunately, Australia has some significant problems to do with real estate. High real estate prices require vast amounts of debt, which is only sustainable with low interest rates and high incomes. Rapid increases in the asset prices help justify the investment for investors who find that the rent does not cover the interest on the loan. Negative gearing helps make the investment proposition more favorable. 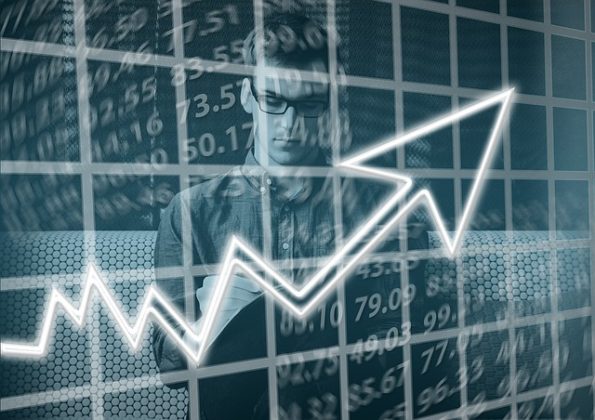 So – does this make negative gearing good or bad?

Ultimately, it is a tool which is effective in some situations and very blunt or counter productive in others.

Why do I mention the state of the Australian housing market? Simply put, its arguably dangerously overpriced. Should interest rates rise to 10%, the average Aussie household would have a mortgage repayment of $40,000 per year. As a percentage of after tax income, that would be hefty. Rents would need to rise dramatically, as investment in housing would plummet and a supply-demand imbalance would emerge favoring an excess of demand v supply.

If there was a lack of investment in housing, I would conversely advocate to introduce/ increase negative gearing.

When conditions normalise (and they do – just look at the mining boom), Australia can expect to see a significant correction in prices in conjunction with a lack of investment in new properties. When that happens, negative gearing will be a side show.

For the time being, it is a sign that the government is thinking about the massive structural deficit in the budget. Come the next election, something will change, and it will probably be driven by external factors as opposed to proactive government policy.

What would really make a difference is lower housing prices, lower taxes, lower salaries and tax incentives that encouraged industry. At such a point Australia would be able to address the structural deficit. As it is, so long as the world keeps giving us money to spend that we do not have, we do not need to deal with the consequences of bad policy.