I swore I wasn’t going to watch the cricket this summer after Smith, Warner and Patsy cheated, and Australia’s cricket establishment, thoroughly corrupted by politically correct newspeak, ensured the aftermath would be as humiliating as possible.

Then I caught a snippet of the new B-team Aussie batsmen digging in and showing some grit, cobbling together some mid 200 scores, just enough for Australia’s top notch bowling attack to defend, and what can I say, I am hooked as ever.

Thus I have endured the antics of Virat Kohli, who safe in the knowledge that Australian NP establishment behind him, has pushed the boundaries like a little school kid who has just avoided blame for a fight he started and wants to see if the bigger kid will snap again. Because non-white privilege.

It would be glorious to watch an Aussie team not tied up in green tape get stuck into Kohli. That man plays far too much with his perfectly manicured beard for it to be normal.

Channel 7 regularly crosses to the women’s cricket, insisting that a match attended by no-one is headed for a thriller, and we should tune in to 7 Two if we want to catch it. A commentator admitted to “having a giant man-crush on Pat Cummins.”

So-called “Indian-Australians” have turned out to be Indian Indians all along whenever an Aussie batsman falls or Kohli smashes another boundary, while the cameramen dutifully focus in on the diversity in the stands. Gone are the days of finding the hottest girl in a bikini.

And the Commonwealth Bank pumps out the replacement propaganda during the ad breaks:

While the ADF makes it clear that they are no longer an army for white men:

But KFC, of all corporations, have saved the day. Following on from Matty’s Modern Life’s excellent video on how the ABC with unintentional hilarity redpilled Aussies on how much the globalists have destroyed Australian culture since the 1960’s, KFC had a crack at depicting life in the 1960’s and showed us just how good we had it:

The opening scene gets a lot of things right. Hairstyle of the boy. Beautiful decor. Good table manners. Good square meal of met and two veg. The food was better in those days before hipsters started adding chilli to everything.

Not sure about the boy eating his meal alone with a severe looking maid or single mother. From everything I have been told, meal time, despite the good table manners, was a frantic business, involving the whole family, as each child competed to to finish his dinner before one of his six siblings started on his. 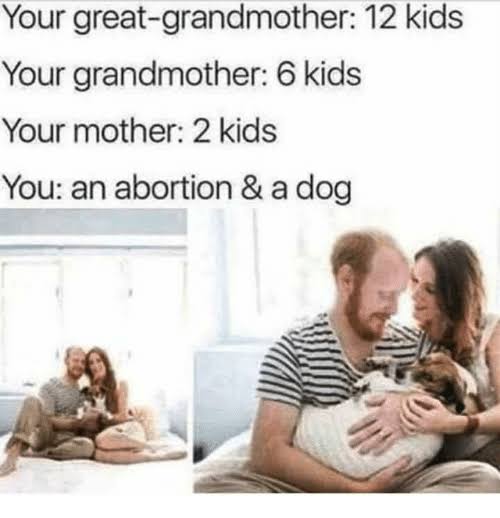 Then a modern Aussie surfer looking dude drops in, plonks some KFC on the table, the kid says “bucket” and the music starts. He takes the KFC outside to share with the rest of the street.

And what a sight.

Era appropriate houses. Magnificent classic cars. Mothers talking to their neighbours. And kids everywhere. It is how I remember it even from when I was a kid in the 80’s. Back when we had a community.

Oh, and they are all white.  No ahistorical revisionism going on just yet.  It looks beautiful and I want to go back.

When you watch this video of a condescending ABC reporter asking real Australians from the 1960’s why on earth they would stand against the tides of change, it becomes even more clear that the demographic displacement of real Australians currently underway never would have happened if Australians of the 1960’s had actually been asked officially if they wanted more so-called diversity.

The unstoppable progress of globalism was anything but.  It was planned and carried out from above, and it was done, and is still being done, without the consent of the people.