Scotland is the land that produced William Wallace, a man who fought for the freedom of his nation from the English. Robert the Bruce, a King who told the English tyrants to shove off, in no uncertain terms, followed William’s example.

Fine examples of brave men they were, the leaders and the men who followed them into battle. How far Scotland has now fallen with the conviction of a comedian for the grievous crime of making people laugh at National Socialists.

Now, because the situation wasn’t enough of a parody in and of itself, the Scottish Police set out to prove to the world that the nation of Scotland is nothing but a Monty Python skit. Have a gander at the cringe (not in a funny way), keep in mind they are constantly whining about a lack of funds to fight real crime. 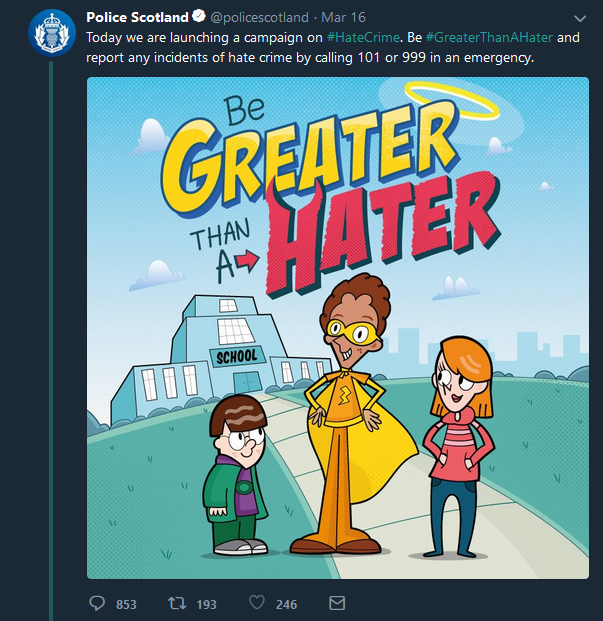 Didn’t we tell you to not let Grandma near the Photoshop? Come on guys! OK, that’s not quite fair to grandmas around the world. I’m sure most would see this for the cringing pile of moralistic idiocy it is.

In the recent past we’d be making fun of Baptist Christians for producing something so lame, but Christians are cool again as far as I can tell. The real ones that is, the ones who don’t suck the public teat and push Left wing PC-thuggery. The ones who actually value the truth. The ones who realise that without free speech you can’t speak the truth, and thus can’t follow the example of Christ.

Anyway, I digress, this isn’t a religious sermon.

Today we look in awe at the cluelessness of the Scottish Police and laugh at the tsunami of shitposting they brought on themselves with this utter garbage: 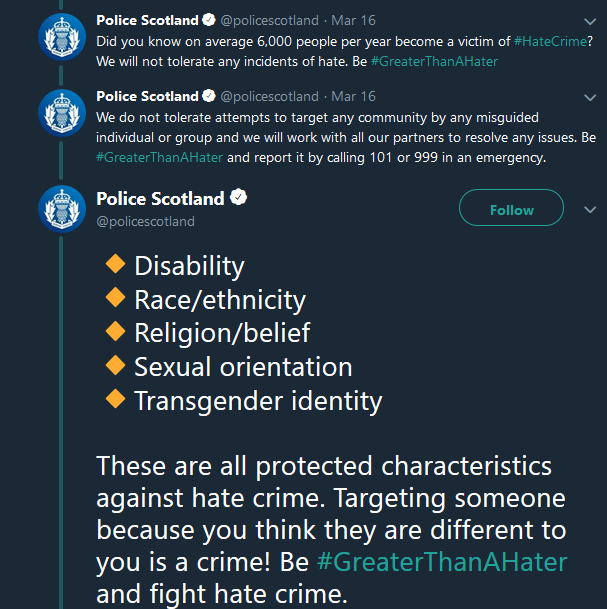 I would encourage all to read the multiple threads, it’s pretty much 100% negative feedback. The funniest thing is the limited responses of relative support from the far-left can be summed up as “zomg u dudunt menshon me victum groop! U iz reel hatars!”

That’s my best Leftard (Leftardese?), I don’t really speak the language. In real English you’d say “you didn’t include the victim group I most identify with this weekend.”

One reply makes a great point though, sort of:

I mean, I get the argument but as we all know Gingers aren’t really people, so yeah but nah.
Another reply was beyond offensive, so offensive I couldn’t believe my eyes, it was literally a dog doing a Nazi salute. 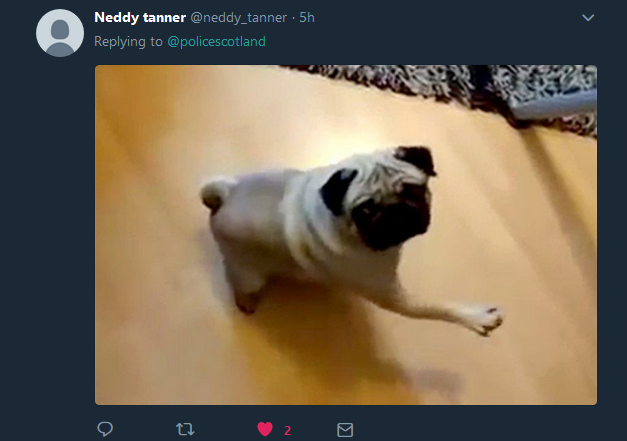 Wait a minute, isn’t that the Nazi dog in question? Someone call the ministry of love, Neddy tanner just committed a hate crime.

To compound the issue someone actually did post a picture of several Nazi’s and we all know this just is not on: 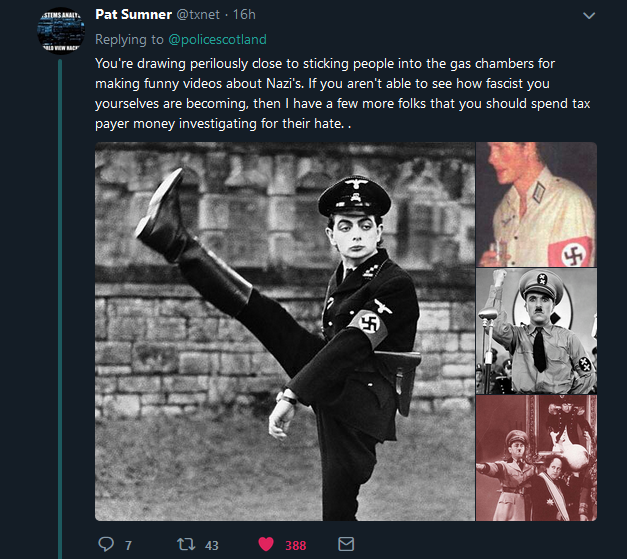 Now that is a goose step. I know what you’re thinking, isn’t that Prince Harry in the top right? You’d be wrong, that’s Henry Himler the Ginger. I told you Gingers weren’t really people.

Following these horrendously bigoted responses are clear examples of “hate-facts.” Just be warned, trigger warned, if you don’t like harsh truths please close the window now. 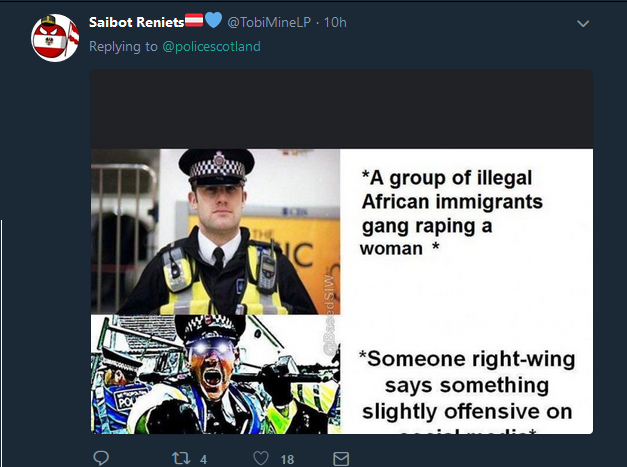 I did warn you. Now brace yourselves for another: 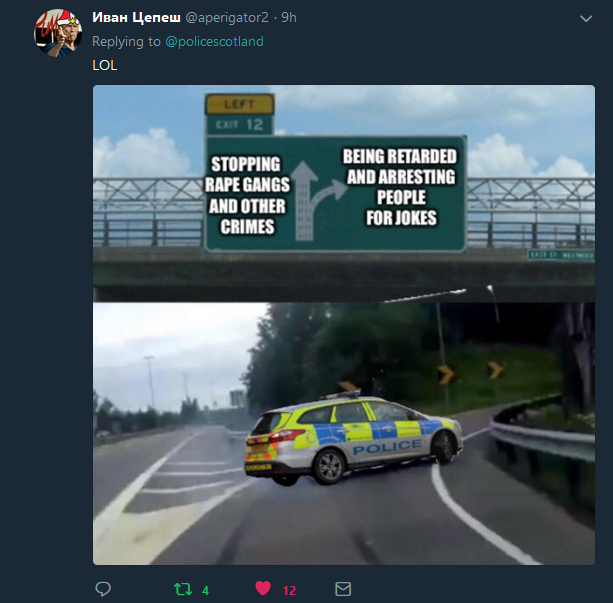 The most offensive of all: 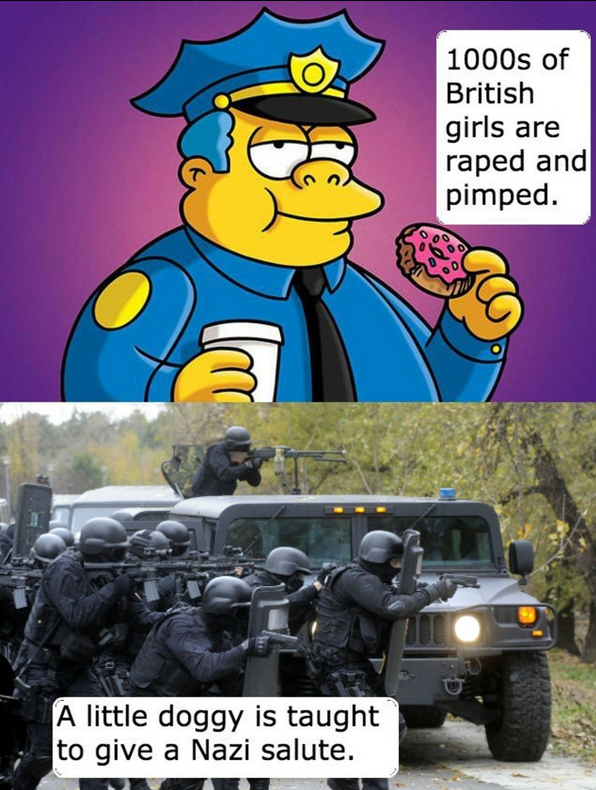 Why is it the most offensive you ask? Isn’t it obvious? Scottish police don’t use guns, you savage.

The next response I’m including because it made me laugh and for no other reason: 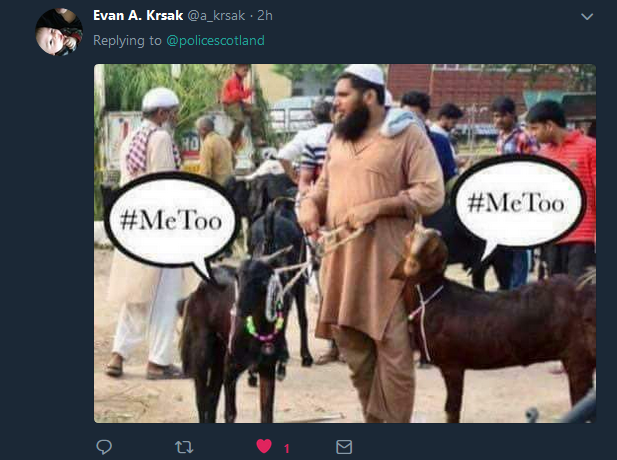 Why does nobody think of the goats? Seriously people, this is the real “rape culture” if you ask me.

Moving on. Make no mistake, the spirit of William Wallace lives. 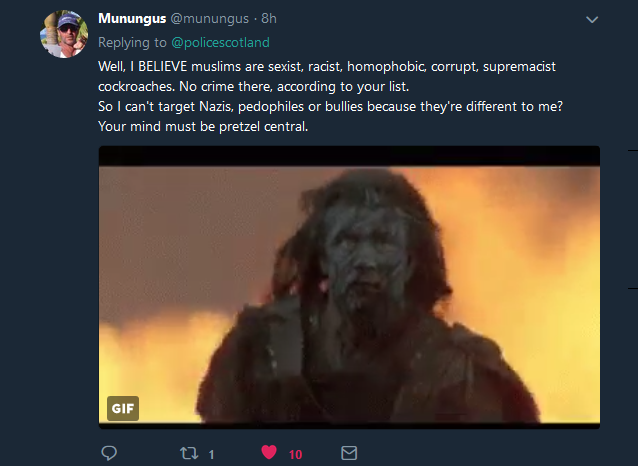 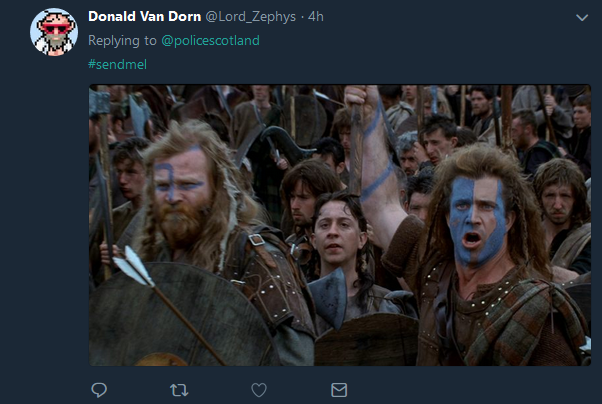 Colloquially that’s called a “shot across the bow.” Let the Leftard PC establishment know there are still true Scots willing to stand up to tyranny. You don’t get to just wish away thousands of years of battle and climate hardened evolution, you fools.

If the establishment want a war they will get one, make no mistake about that. You stop people’s right to speak freely, or to make hilarious Nazi jokes with innocent pugs, at your own peril. No amount of pro-soy propaganda will make it taste good to a man with bollocks.
War drums aside there were some genuinely good points made.

Indeed if religious offense is the test, what about offensive jokes making fun of Sith Lords? They were a persecuted minority for a long time after all.

Which leads us to the biggest contradiction and hypocrisy of this whole debacle. 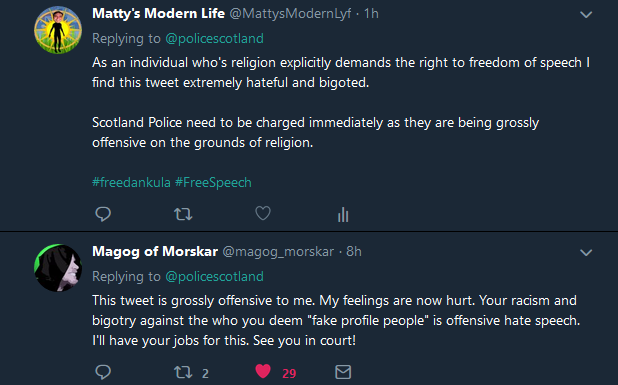 This realisation makes it clear what “hate speech” is really all about, if it wasn’t already obvious. Stopping “hate speech” is about stopping people saying true things about the Left, the establishment and, most of all, Islam.

It’s about cultural, political and intellectual domination. It’s about power and keeping you a slave whether you like it or not.

I say nuts to that: 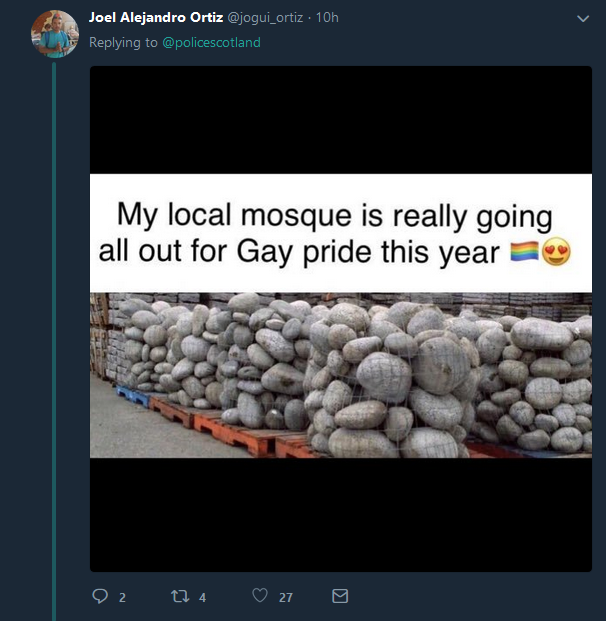 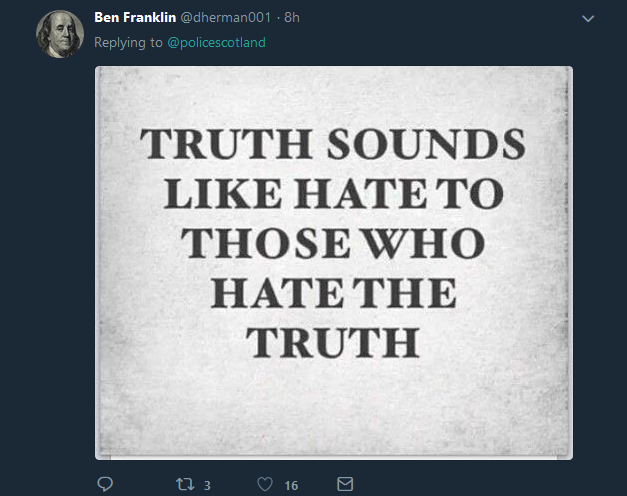 Somehow, I think they’ll fail to see the irony. Well done on simultaneously sending a serious threat to the population while making complete fools of yourselves. That takes some serious skill; it almost memes itself.

We must never ever forget the sacrifice made by millions of men before us. They died for our right to speak freely. “Hate speech” laws spit on their sacrifice, and those pushing these abominations are shameful fools and objectively immoral. When the government says “we will take your free speech” the only moral answer, the only answer that honours the sacrifice of the ANZACs, the Continentals, William Wallace and countless heroes of history, is “over my cold dead body.”

In closing a quick reminder… Sadiq Khan truly is a massive steaming Cnut. 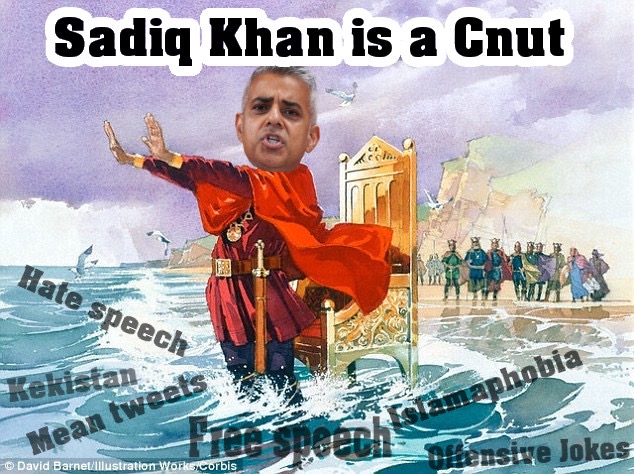 (It’s not swearing Dave! He he he! Carn the Hawks.)