You know you’re living in the best timeline when a gay Jew Nazi with a black husband is making middle-class white commies with purple hair fight with tradies about free speech on the streets of Melbourne.

2017 just keeps delivering. I’m waiting for the aliens to arrive and take Hillary home with them.

It begs the question though – how did we end up so damn crazy?

The answer, as far as I can tell, begins a century ago with World War I and the Russian Bolshevik revolution. Those two events, a century ago now, were so momentous that we are still dealing with the repercussions.

As XYZ readers are well aware, the commies put on a new disguise once the horrors of Stalinism and the other communist regimes became clear in the 50’s and 60’s. In the postwar period, and using theories developed in interwar Germany during the 20’s and 30’s, hammer and sickle-waving Bolsheviks became bra-burning Beatniks. They stormed the campuses of the West as the New Left, and have dominated them ever since.

They’ve been turning our universities into neo-Marxist droid factories ever since. This has brought us to the brink of cultural collapse; while ferocious, inbred barbarians storm over our frontiers, our elites are consumed about Steve marrying Steve and little Willie having his dick cut off in kindergarten because he’s sad.

This happens to be a topic XYZ Editor David Hiscox and I discussed last week for the FAQ podcast. If you’re unfamiliar with what cultural Marxism is, how it spread and how it operates today, you might like to give it a listen. I’ll put a link at the end.

Regardless of what you think of Milo, and I’m a bit on the fence, he’s extremely well-placed to have a massive impact on Western societies in 2017. He’s the man of the hour, it seems. Somewhat shielded from criticism as a gay Jew, he also possesses astonishingly well-polished rhetorical skills that he deploys against an intellectually lazy and philosophically sloppy left with ruthless efficiency.

It used to be the Western Marxists who stormed the world, causing controversy and cultural upheaval as they did so. It was the pop stars, feminists, libertines and Soviet apologists who drew adoring crowds while the stuffy, conservative establishment tut-tutted and cracked down with censorship.

For young people today it’s hard to imagine, but there was a time when even Aussie rock outfit the Easybeats were considered too controversial by older conservatives in the US and UK. The Easybeats!

If only the pearl-clutching church ladies of the late 60’s could have seen what was in store.

But the truth is that the culture wars were never about the left fighting for people’s freedom. That was always a front. The culture wars which have been fought since the 60’s had nothing to do with freedom. They were about power, and replacing traditional religion with a postmodern ideology.

The left’s true aim in smashing conservative, Christian culture was to replace it with a utopian, neo-Marxist one. This agenda has been becoming more obvious in recent years, particularly around issues such as fake marriage and gender-bending kids.

So we’ve now come full circle. The right is now the insurgent movement, pushing back against control freaks who want to tell the kids what to do. The New Left neo-Marxists are now the ones cracking down with censorship and the power of the state, defending the interests of an establishment which cares only for its own preservation.

The identity-obsessed left will pass away, just like those mid-century, stuffy church ladies did 50 years ago. They will be mocked, scorned and ignored out of existence. They will not go quietly, or peacefully. They’ll hiss and kick and scream all the way.

But in the end, we’ll win. Because we’re the rebels now. 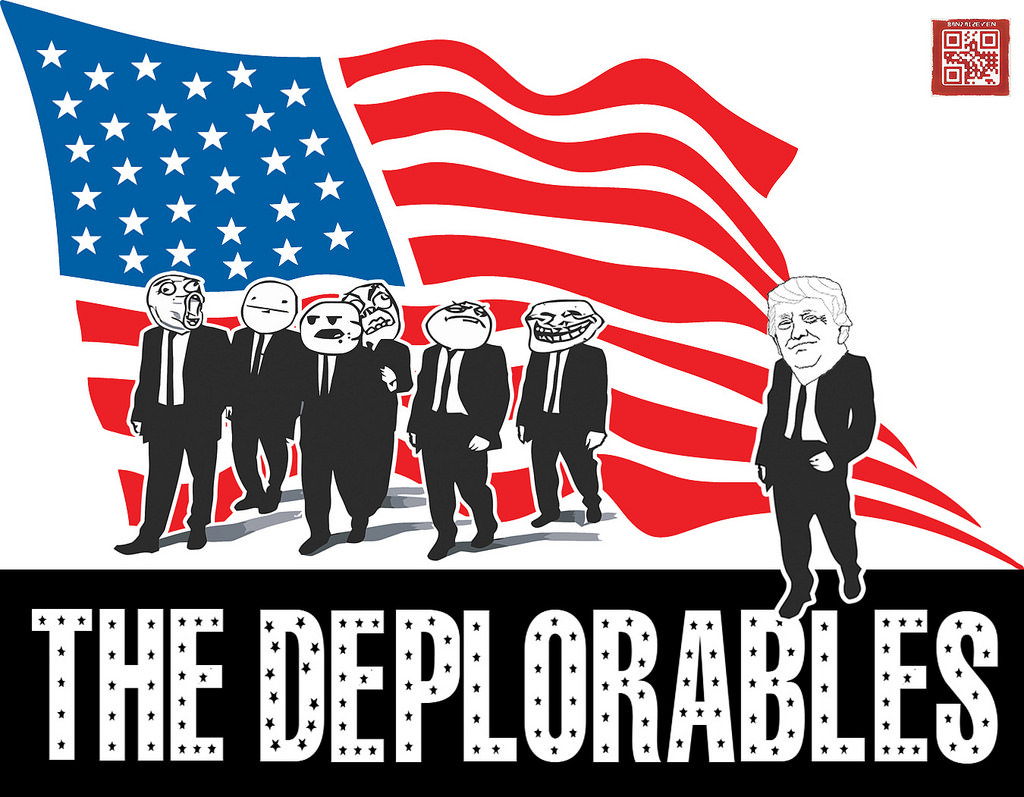