Not only was she psychologically disembowelled on international TV, she’s had 6 gazillion alt-right trolls beat her to death in the YouTube and social media comments sections.

It’s gotten so bad, the BBC has had to call in the internet police.

Such is the scale of threat we @Channel4News are having to get security specialists in to carry out an analysis. I will not hesitate to get the police involved if necessary. What a terrible indictment of the times we live in.

Turns out Prof Peterson has so many trolls at his disposal, he’s basically Sauron.

What started out as an interview instead turned into a therapy session. Like peeling away the layers of an onion, Peterson steadily revealed the unstable, broken mess inside Newman’s skull.

It was not pretty. 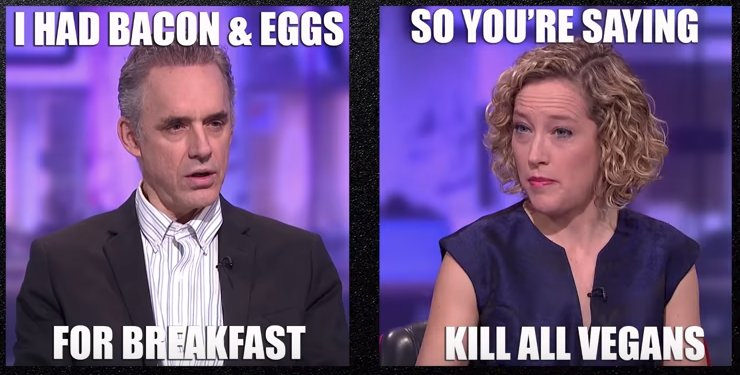 As well as having been a Harvard professor and now pop culture sensation, Peterson is a veteran clinical psychologist. His particular area of expertise is dealing with high-functioning, neurotic professional women. Women like Newman. She didn’t stand a chance.

What Peterson’s exposure of Newman revealed to us, yet again, is that there is a clear link between adherence to leftist political ideologies and personality disorders. Scratch an SJW, and you’ll find a narcissist, co-dependent or sociopath. You’ll see someone who projects onto others, uses word salad to gaslight their targets, lies constantly to themselves and others and sees personal interactions as zero-sum dominance games.

The higher-status the leftist is, the more likely they are to be a full-blown evil psychopath. 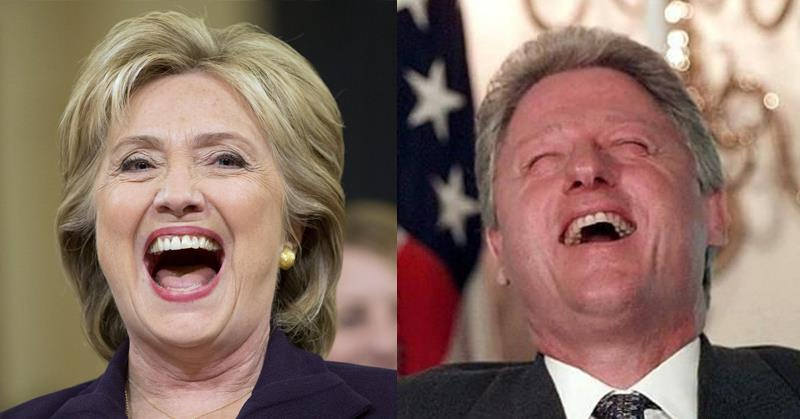 And now we know it’s not just a meme. The utopian revolutionaries really are damaged. They’re wounded people, let down or traumatised by family or society at a critical point in their lives, and they’ve devoted themselves to burning the world down in revenge.

And that’s exactly what they’re doing.

Leftism is a collective psychopathology. Like individual disorders such as narcissism and sociopathy, it originates from a break in the psyche – a trauma so unpleasant that it has become repressed, and requires the carrier of the condition to suppress reality in order to function. It is this suppression of reality, and the bitterness and resentment it creates, which leads to atrocity.

And if the left are anything, they are atrocious.

As Ann Coulter and Prof Peterson have identified, leftists are weak and ineffective as individuals. They are low-agency people. Put them in a bureaucratic machine or a howling mob, however, and they are suddenly animated. Their mental condition requires them to seek the power of the collective in order to feel powerful. Peterson has perhaps named it best: ideological possession.

Not only are they mad. They’re also clearly syndromic.

The feral zeal evident on the faces of the Invasion Day marchers shows what these people would be capable of. They’re lusting to punch Nazis. It also emboldens them. In Brisbane, a brave individualist found out just what happens when you speak the truth to a mob of disordered SJWs.

Don’t hold your breath for these thugs to be charged.

And as usual, Antifa blogger slackbastard egged on his flea-ridden minions to track the guy down and #punchaNazi. 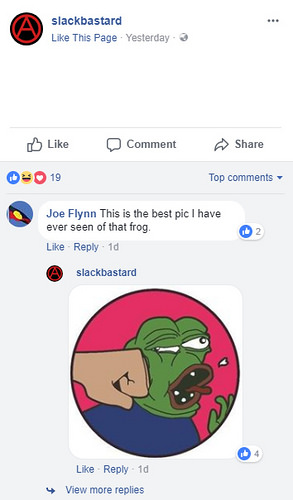 And, as always, he’ll get away with it because there are deep state interests who want the anarchists and the Nazis to rip each other to pieces on our streets and keep the normies divided. That’s just standard practice for human husbandry on the global debt farm.

Elite financial interests also fund grievance marches like we saw on Thank You For Civilisation Day.

Angry cavelady Tarneen Onus-Williams, who looks like she’s had more than her fair share of witchetty grubs over the years, became so intoxicated with her righteous power she went a bit too far.

But the far left media ran interference and provided her cover. As always.

What did this brave medusa of the Mesolithic mean exactly?

What would it look like for Australia to ‘burn to the ground’?

She didn’t misspeak. She wasn’t taken out of context. This is, deep down, what the left want. They want you dead. They want your kids destroyed. They want your memory erased and this land handed over to savages and barbarians who will destroy whatever tolerance and freedom our civilisation has created here.

And they don’t want it for any reason. They want it because they’re nuts, and our education system has created tens of thousands of them, all bleating in unison for the destruction of the country. 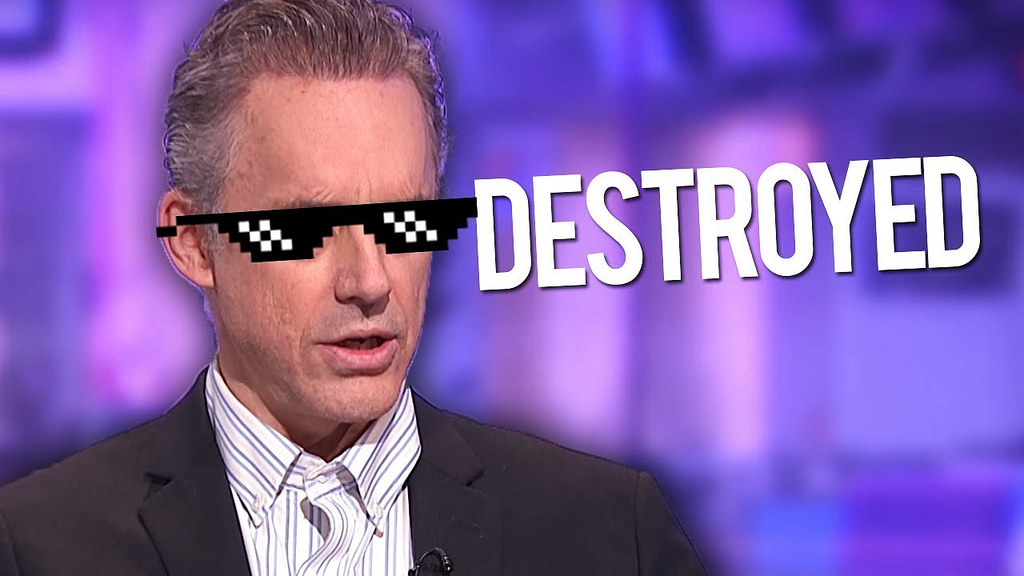