There was a time when the campus Marxists kept their revolutionary death cult under the radar.

Monash University has gone full neo-Bolshevik. Obviously the far left now feel powerful enough to initiate the next stage of their revolutionary agenda. They’re confident that their control over the media, judiciary, police, political class and academic establishment is strong enough now that calls for Marxist revolutionary anarchy and social chaos won’t be punished by the authorities.

And they’re right, because for the last 50 years while conservatives were arguing over tax rates and government deficits, the Marxists took over the country. And they did it through the universities.

Future generations will rue the complacency and cowardice of the postwar milquetoast right. Monash’s campaign shows us what’s in store for them.

The first clip in the video posted on Monash University’s official Facebook and YouTube accounts is a call for political violence. It’s the scene in which Richard Spencer, the mainstream media’s favourite Nazi, gets punched in the head by a masked Antifa thug. 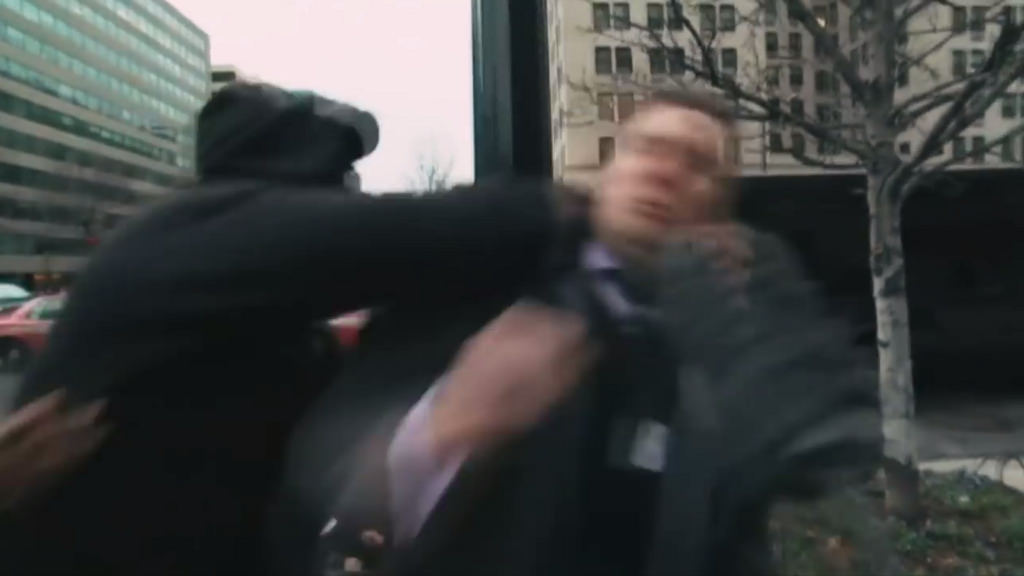 Now before you think to yourself that it’s good that one of those ‘Nazis’ got decked, you need to understand something. The Antifa thug who punched Richard Spencer and the Antifa thugs who run Melbourne’s universities don’t distinguish between someone like Spencer and someone like you, dear XYZ reader. You might believe that you’re not a Nazi because, well, you’re not a Nazi. The deranged far left doesn’t think so.

Three videos have been posted as part of the Monash campaign so far, and they are revealing when it comes to the nature of the toxic neo-Marxist ideology which has congealed in the lecture halls and faculty lounges of universities like Monash, LaTrobe and Melbourne Uni. It’s an anarcho-Marxist identity movement we are facing; a cult which celebrates political violence as cathartic and just, motivated by a utopian vision of a post-white, post-male, post-capitalist and pretty much post-you society, dear reader.

These people will burn everything you love about this country to the ground and believe they are birthing heaven on earth while doing it, just like every other wave of brainwashed utopian fanatics since the French Revolution.

And they’re going to do it through you paying them money to study at Monash to get a degree from all-female lecturers who interrupt all-male meetings to fix stuff. And shit.

Oh and it seems Monash only takes fat brown people these days. With afros.

The future is fat and brown and female fam. At least in Melbourne.

But I don’t want to do yet another “Wow it’s Clown World” type piece about this. There’s nothing funny about this. The left know that they are losing their stranglehold on the minds of the young, and that means that they are losing their future power base. Rather than re-evaluate their apocalyptic agenda, they’re doubling-down. They’re determined to use tyranny, violence and propaganda to cement their grip on our institutions and our culture.

That is not good for everyday Australians who just want to pay the bills and feed the kids. Although the radicals are primarily motivated by cultural Marxism, they have not given up on class war. This is stated explicitly in one of the two supporting videos posted on the Monash Facebook page.

The video features a series of students opining about what they would change about the world if they could. Some Muslims want more Islamic privilege, which was surprising. Others want more wind farms and more disabled privilege.

These people get their own special toilets and the best parking spots in the country and they’re still complaining. Do they want us to carry them on our backs or something?

But one of the chubby brown chicks got to the heart of where all this is heading.

It’s almost like you didn’t learn anything in history class, kid. Or anything connected to reality, anyway.

These deluded millennial land whales are going to get their fake degrees from their fake university with its fake lecturers and fake marketing campaigns and go on to staff HR departments, admin jobs, government bureaucracies and classroom positions across the country. Like an orc factory in Mordor, these campuses will keep spitting out misshapen ingrates who are convinced you need to die to fix the world but can’t clean their own damn room.

Or brush their hair. Seriously. These women are unkempt. It’s gross.

Monash is ready for the revolution. The apparatchiks there have all the answers, all the motivation and all the power. Their cultural revolution is well underway.

They might not be so chubby though once it’s all over. 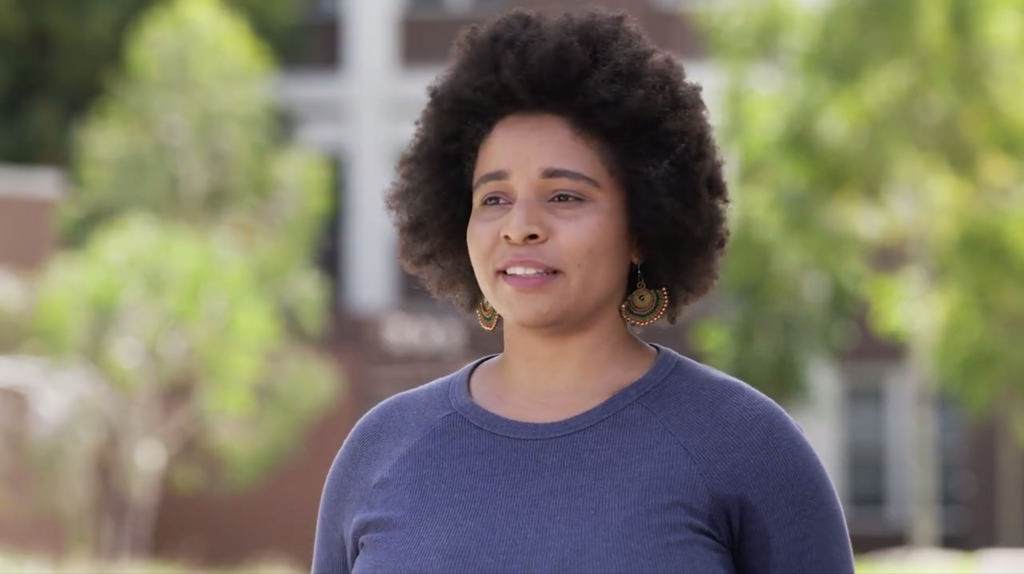