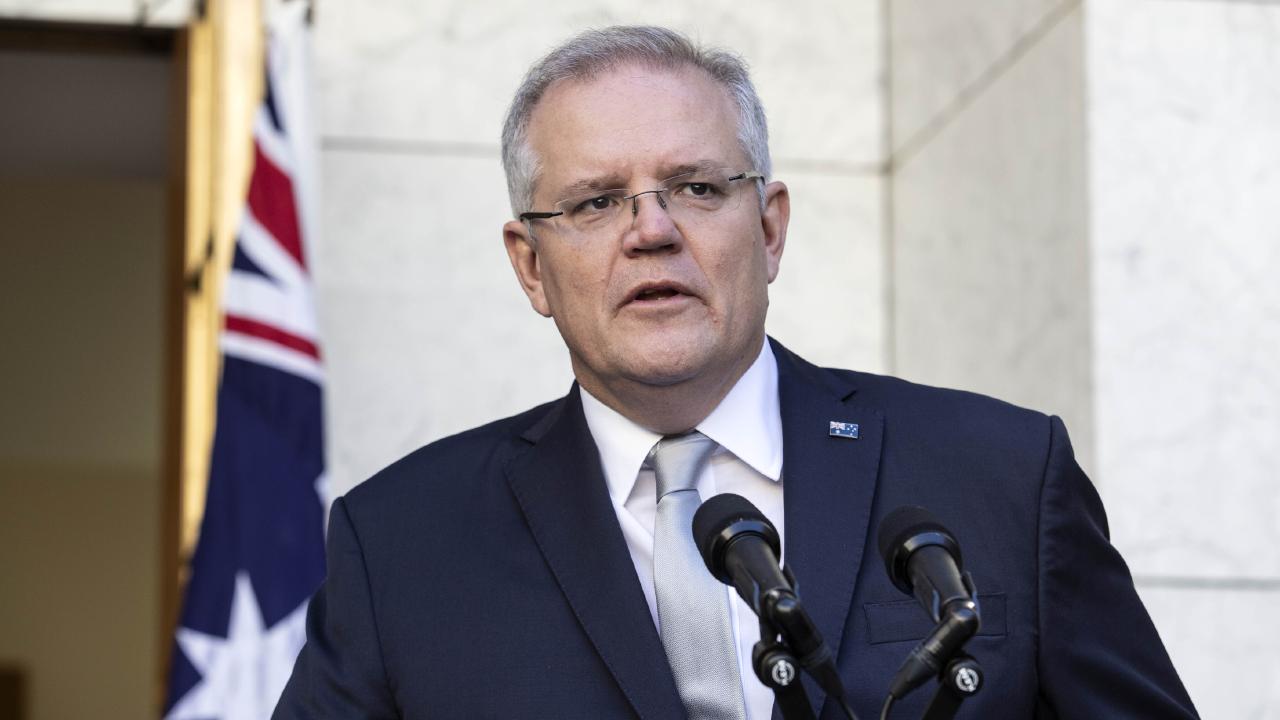 The Morrison Government is about to announce a new federal immigration program, designed to make it easier for foreign workers to undercut the Australian working class.

In the wake of JobKeeper and JobMaker, the federal Liberal government has unveiled the new JobTaker program, aimed at every remaining industry in Australia.

The program makes importing visa holders easier through the cutting of red tape, allowing employers to import as many third world workers as they need without oversight of wages, conditions or numbers of visas.

Despite fierce criticism from most of the Australian public, Morrison further scoffed at suggestions that introducing new waves of unskilled, third world migrants in the midst of a once in a lifetime unemployment crisis was completely irresponsible.

“This new program will provide the spark to reboot the Australian economy after the COVID-19 crisis and ensure the debt and real estate ponzi model Australia has proudly embraced for the last 30 years can continue.

“There are already over 500 jobs on the Skilled Occupation List and we hopefully will make that a nice round 1000 number with this new initiative.

“We’ve already convinced a generation of naive millennials that foreign workers don’t undercut wages or compete against them for jobs after they’ve incurred insane student debt, as evident by them chanting South Park quotes as an argument.

The program is set to kick off once JobKeeper ends in September.