Just when you’ve given up on your bromance with the emperor, the old bastard does something to show you just how good it could’ve been.

The shitlibs are apoplectic, of course.

It'll take *years* to recover from what this man is doing to America's reputation and the integrity of its government.

I went to Mother Africa last year for the first time. He's talking about our family. Our Ancestors. Our cousins. I'm also Jewish. What if he talked about Ashkenazi Jews this way? He's be gone. So tired of this. pic.twitter.com/EJYPVO3DDL

Trump's #ShitholeCountries slur is to be expected. He's an #unfit, ignorant bigot.

Trump could learn a thing or two from them about what it means to be an American.

Wonder how many people from #ShitholeCountries work at Trump hotels, resorts, golf courses for #shitholepay?

Where are the GOP leaders denouncing trump's #ShitholeCountries?! Their silence makes it clear trump is the GOP and the GOP is the trump

I have been critical of @CNN for a year but tonight I have to say: @donlemon & @andersoncooper: you showed what real humanity & leadership looks like. Thank you. KEEP ON. Shut down ignorance & injustice. #ShitholeCountries

Is he wrong though? 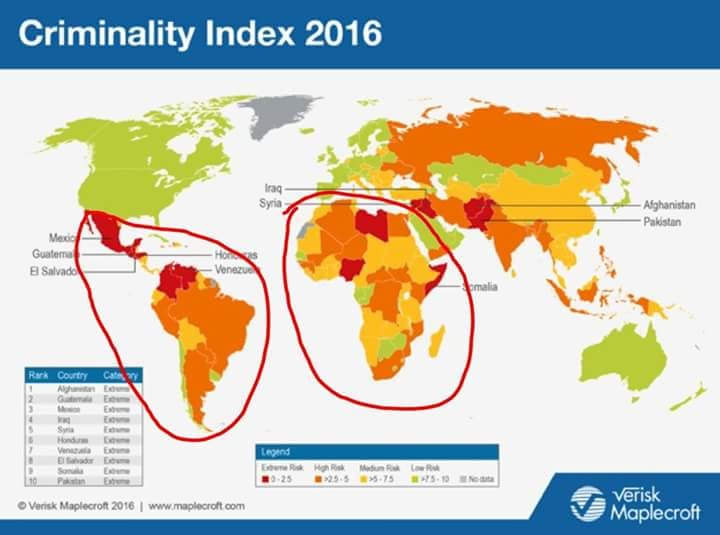 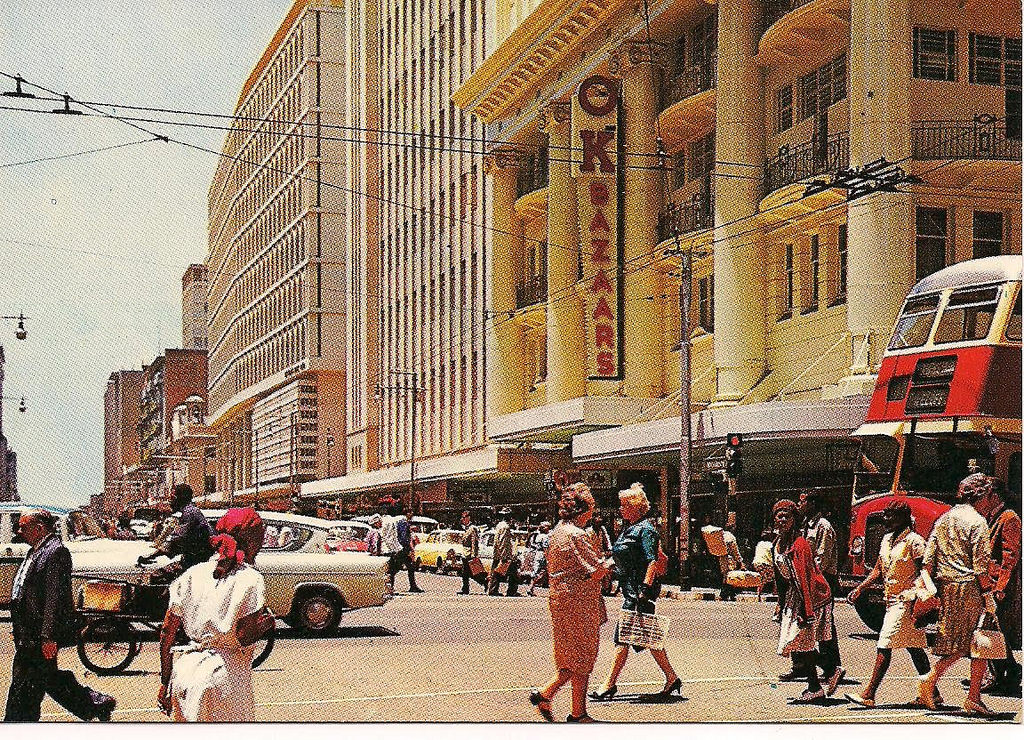 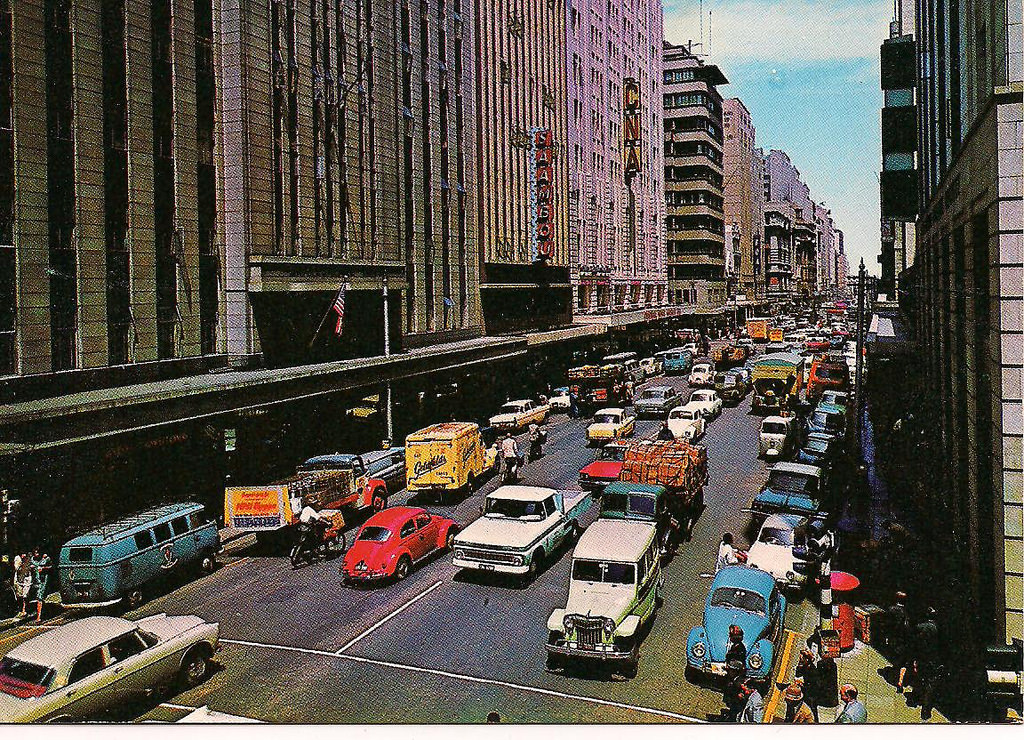 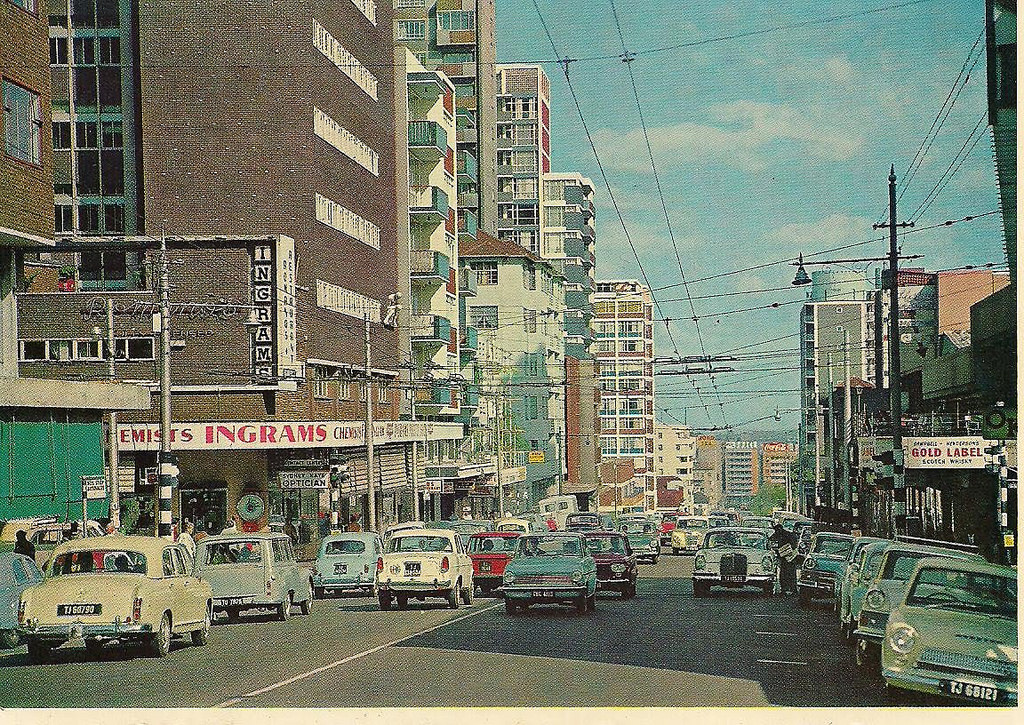 And this is Johannesburg today. 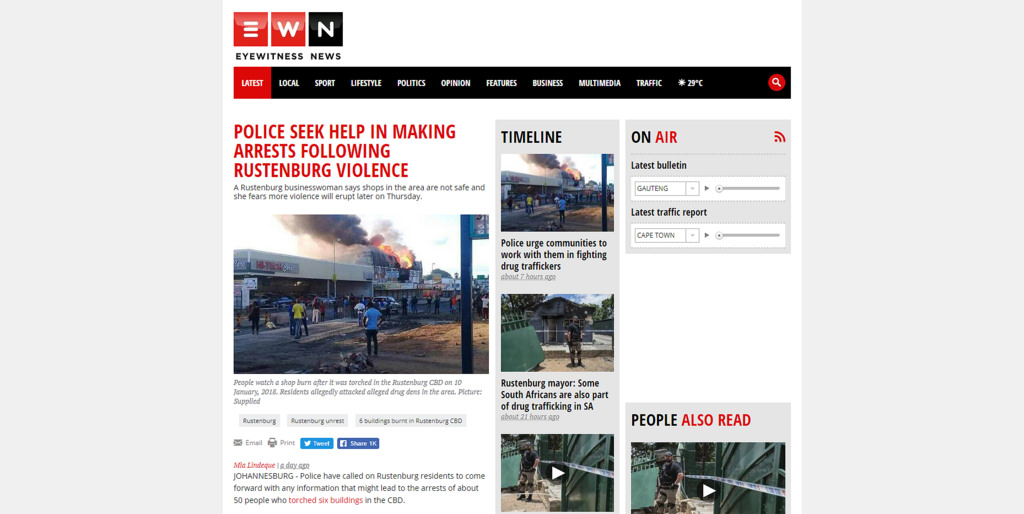 What changed? Could it be that the neoliberal mantra that all humans are interchangeable economic units who magically assimilate to any society could be dangerously wrong?

Some parts of the world, like ours, are pleasant. Other parts are shitholes. It’s just reality.

In Afghanistan, men have parties at which they dress little boys like girls and then afterwards rape them.

That’s something that happens in a shithole.

In many parts of South America, anyone not poor lives with the ever-present threat of their family members being abducted by kidnappers for ransom.

Those places are shitholes.

In Guangdong, China, criminal gangs force disabled children or children they have intentionally maimed to work as beggars and confiscate the money they receive.

That’s something that happens in a shithole.

Most of the world is like this. People don’t trust each other, and criminality is commonplace. The rich do what they want; the poor suffer what they must. That’s life in a shithole.

What Emperor Trump said is correct. Haiti is a shithole. Norway is not (for the moment).

Those offended are always also those most wedded to Western ways of thinking. Cuckservatives are tut-tutting because any form of American ethnocentrism goes against muh universal freedoms. The left are screeching because any qualitative judgements of ethnic groups is heresy in the cult of universal equality. Both are thinking in terms of universal absolutes.

That’s something only white people do.

These people, generally speaking, have no idea how foreign the rest of the world really is. They haven’t seen the world through brown or yellow eyes. They are stuck in a form of collective narcissism, believing the rest of the world is basically just like us if we only overcome our prejudice and scratch the surface.

They are the stereotype they project onto ethnic realists like Emperor Trump.

As I’ve written on numerous occasions, I’m quite fond of foreign cultures. I enjoy travelling in foreign countries. And I love knowing that I can come back to the orderly, uncluttered, chilled-out whiteopia of Australia.

Or at least I could, until the cultural Bolsheviks and bankster-puppet neoliberals put down the drawbridge and let the sullen-eyed, swarthy hordes come flooding in. Individually, these people are fine. On a personal level, no problem at all. But for our society, it’s an absolute disaster. 5000 years of Western cultural, linguistic, intellectual and yes even racial evolution is being destroyed in a single human lifetime.

We tell ourselves that we can still be us in a ‘post-racial’, multiracial future. We can’t. We’ll be someone else.

Will we be better?

What does the rest of the world look like? 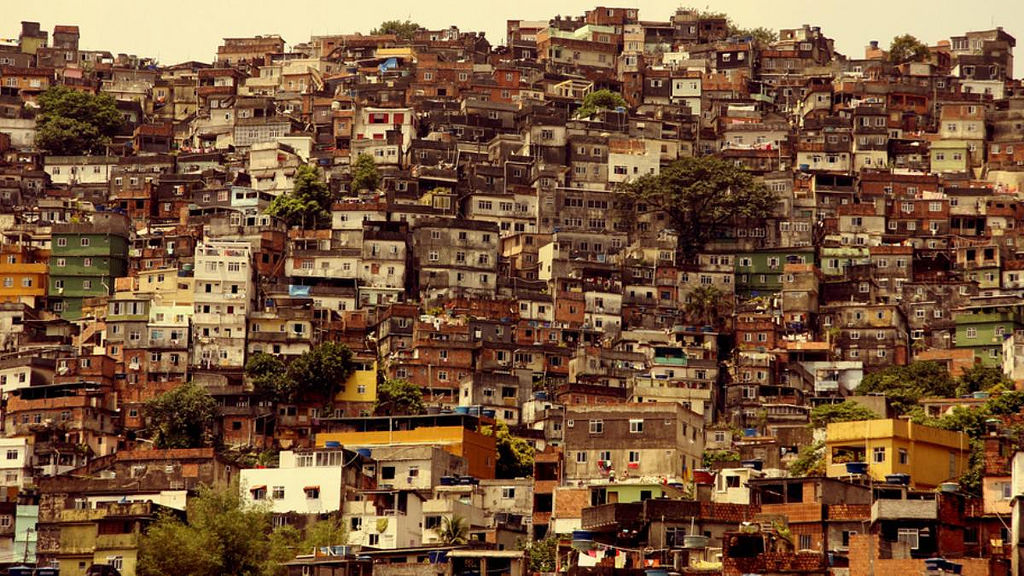