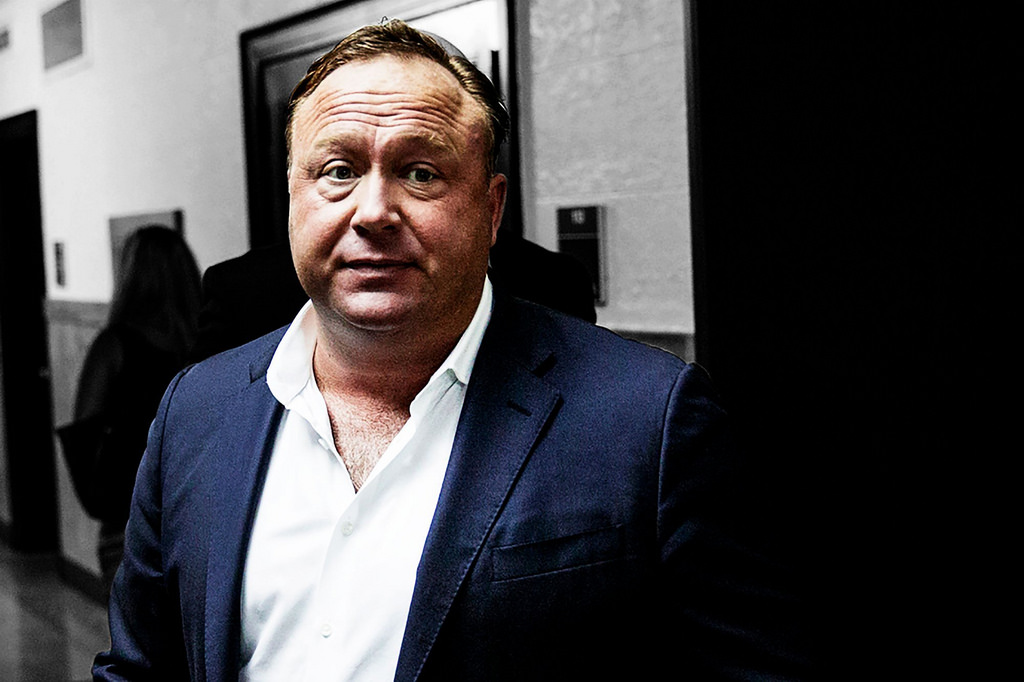 According to the Huffington Post, if you call someone a globalist in the current year, you’re an anti-Semitic alt-right Nazi white supremacist bigot reeeeeeeeeeeee.

There are a whole bunch of Nazis we’re going to have to put in concentration camps to get our uber-diverse rainbow-family trans-queer lebensraum up and running fam.

Trump will be in there. 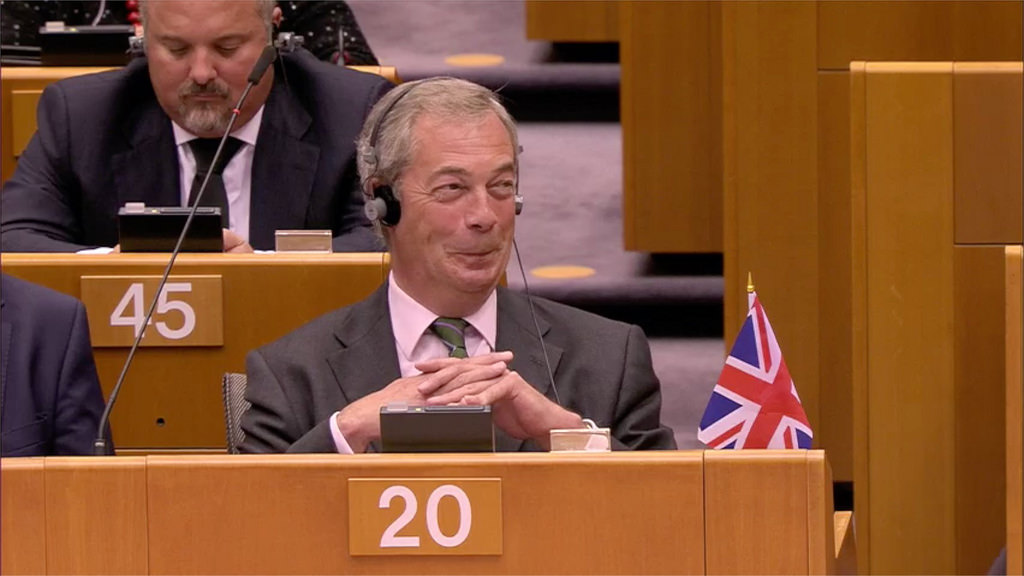 Max and Stacey will be bribing the camp guards with cryptos. 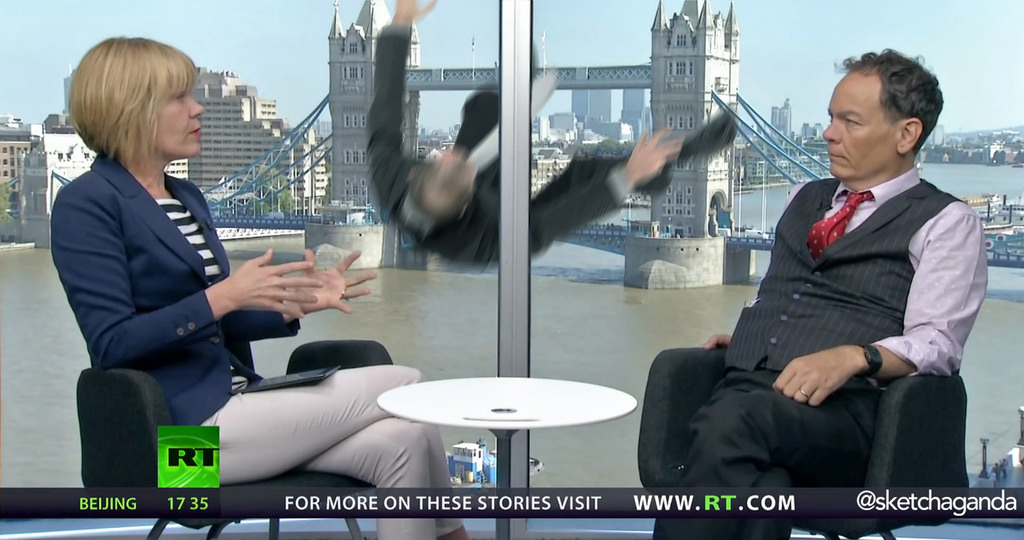 And the Le Pen ladies will get the Joan d’Arc denouement to their peasant revolt. 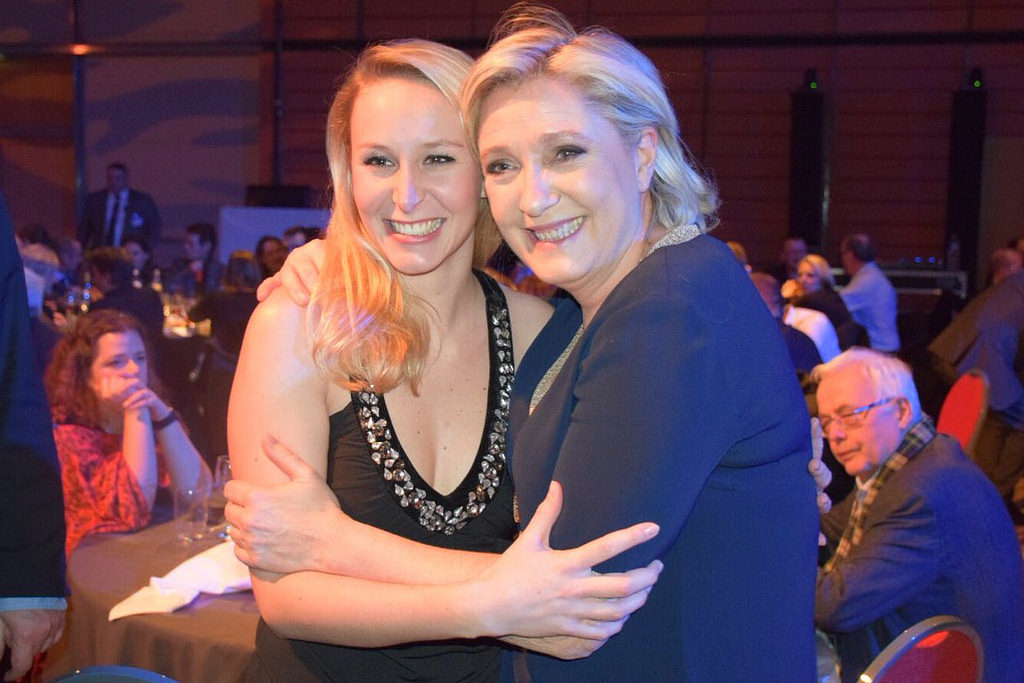 Come to think of it, anyone who’s standing up against the economic totalitarianism of the globalist agenda is now being put in the ‘Nazi’ basket of deplorables. And once you’re in that basket, it’s just a matter of time before you’re in the ghetto. 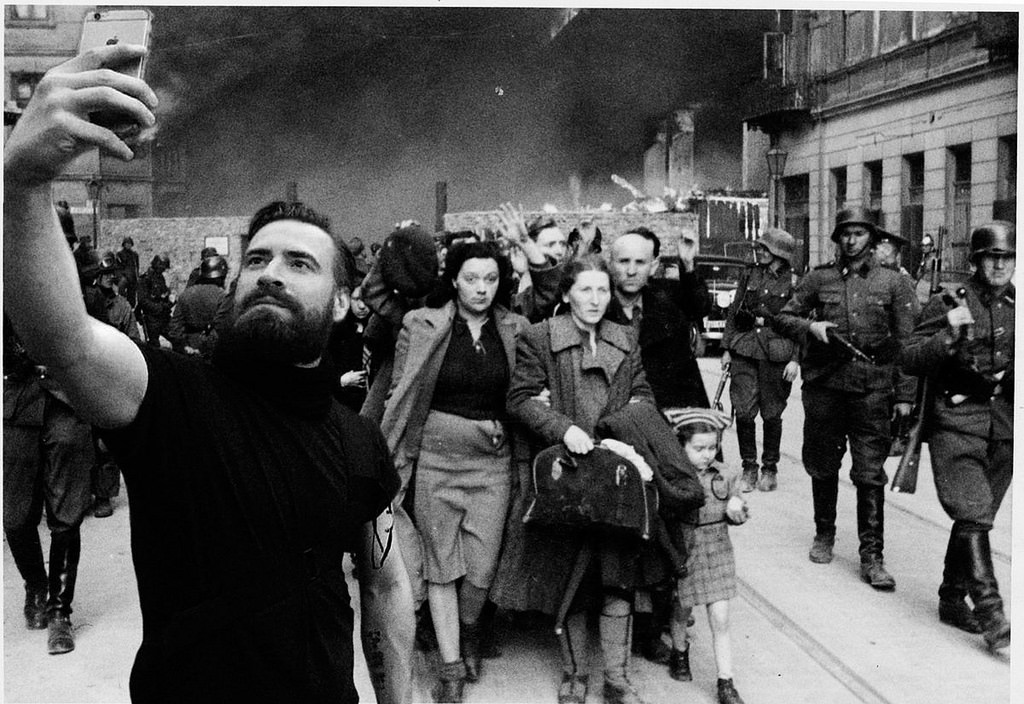 The piece was written in response to Emperor Trump calling his departing Chief Economic Advisor, Gary Cohn, a globalist.

To be fair, it wasn’t just HuffPo that ran with the narrative. The Atlantic, Washington Post, Vox, NY Daily News and Times of Israel all ran the same angle. On the same day. By different writers. What’s the odds?

It’s almost as if there’s a tiny cabal of deep state controllers coming up with the news for the day and then distributing it to their MSM mouthpieces.

I know we should just ignore this race-baiting propaganda from deep state organs like HuffPo. The problem is, there is still a significant proportion of brain-damaged millennials who take this vomit seriously. And that’s bad, because HuffPo have basically declared a war on whites at this point.

And Matthew Jacobs, by the way. I know you’re reading this. Irvin Kershner directed The Empire Strikes Back and J. J. Abrams directed The Force Awakens. They’re both Jewish.

Today’s gay accomplishment: Greg Berlanti and I bonded over both appearing in high school productions of Pippin.

The problem for the Powers That Be is that we peasants have started noticing patterns. We’ve started questioning narratives which have been beaten into us through twelve years at school, a hundred movie plotlines and ten thousand news broadcasts.

We’ve been told 2 + 2 = 5 for so long we’d almost believed it, and now we’re starting to count for ourselves the ruling elite is freaking out.

We’ve been told relentlessly that we’re racist. Sexist. Less enlightened than the natives who were bffs with the trees and the stars and the wombats. Less wise than the mystic samurai and the floating guru with his pet snake. Since birth, we have been programmed to believe that we filthy whites are selfish, bigoted, violent and destined for extinction.

This has been achieved through the use of repetitive symbols in entertainment, control of media narratives and the stifling of dissenting viewpoints. It’s been happening too while the same globalist agenda has been making us poorer and our geopolitical rivals richer.

Gary Cohn is a lifelong New York Democrat, Goldman Sachs bankster and Money Power minion. He’s gone against every element of Trump’s nationalist agenda, even threatening to quit after Charlottesville. He’s a member of a class of people who have deployed the ideology of neoliberalism against working whites for decades now, cheering while our industrial cities became rust belts and the productive wealth of the West was handed over to China.

But globalisation and central bank alchemy created asset bubbles around the world that got men like Cohn rich, so who gives a damn if some rednecks lost their jobs, right? 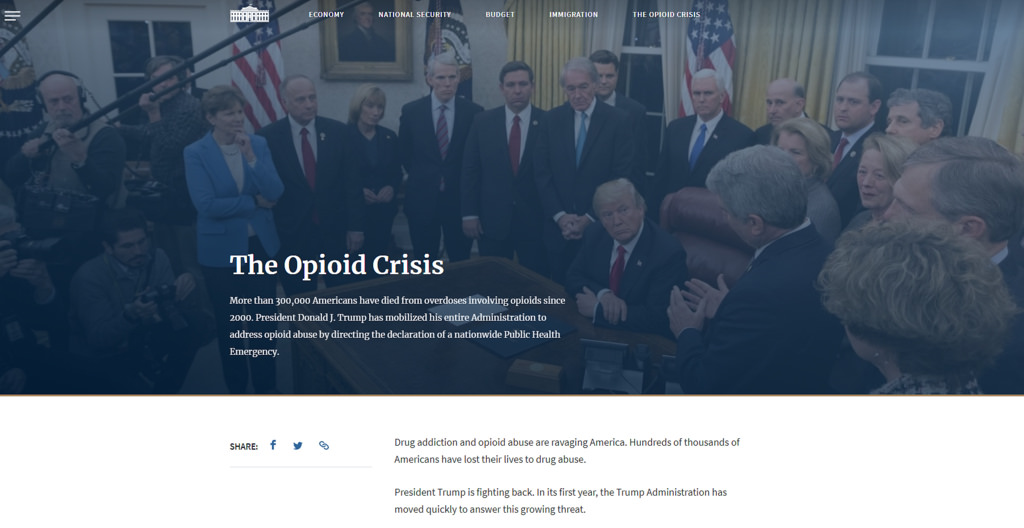 This is the class of people who have carried out the economic demolition of our civilisation and handed the future to China. They have done it to enrich themselves and their class, at the expense of us and our class.

Calling them out as globalists is really just a start.

This is what the deep state comptrollers of shills like Matthew Jacobs at HuffPo are scared of. The neglected and betrayed working class of the West, the ones whose forefathers died in all those wars, mainly but not exclusively white, have now developed our own dog whistles. We’ve got our own memes, symbols and jargon. And they’re more effective than those used by the elites, because ours resonate with everyday people’s daily experiences more than theirs ever can.

The next step will be for us to develop our own advocacy groups, political parties and non-profits. This terrifies the European-style socialists of the establishment more than anything. The ‘globalists’ are panicking, and it’s making their propaganda look ridiculous.

After 70 years of calling us Nazis when we weren’t, the rootless cosmopolitans of international finance have actually created some Nazis through their greed, arrogance and treason.

This also scares the alt-lite’s dad. Sorry Prof. It’s hard for you Boomers to understand, but this is something we have to do. Your great-grandchildren will understand. 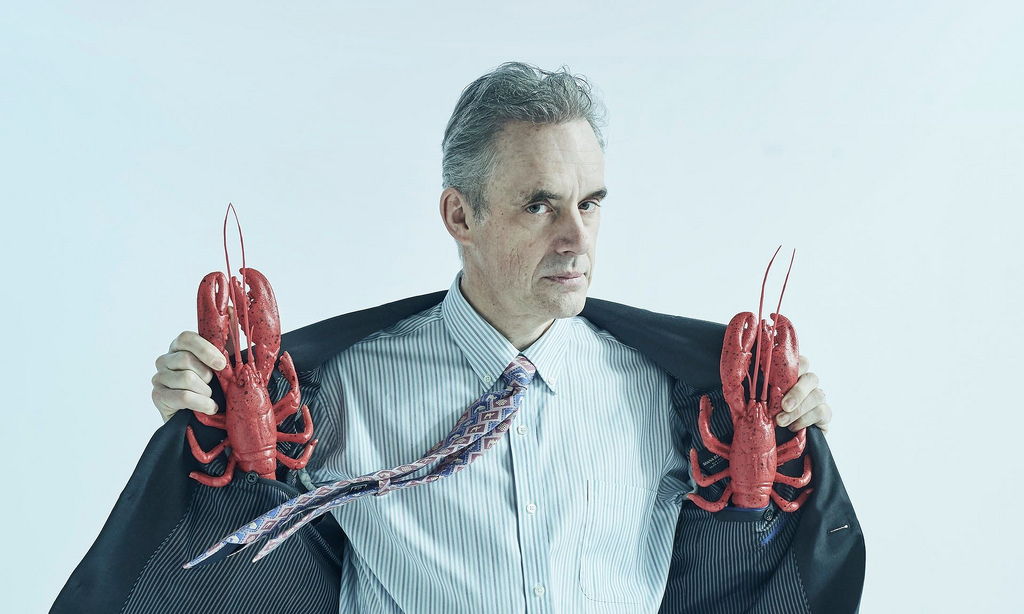 This is about more than just globalism vs nationalism, collectivism vs individualism, Marxism vs capitalism, degeneracy vs family values or political correctness vs free speech. Those are all subsets of a culture-wide reckoning which is coming with people who have been parasiting upon and betraying the decent people who form the backbone of our countries for far too long.

Enough of the banksters enslaving us though debt and selling out our interests. Enough of the intellectuals and academics undermining our morale. Enough of the entertainers laughing at us when they make us laugh at ourselves. Enough of the pornographers profiting from the corruption of our young.