I strolled down to Coles just before 8am. The car park was 3 quarters full and people were striding purposefully toward the entrance. Coles was busy but not packed. I overheard a conversation between a customer and a worker, the worker was saying that it doesn’t usually look like this until about 10am.

Most of the pasta was gone, I bought one packet of a brand I had never seen before. The egg rack was deceptively full. Look at this photograph: 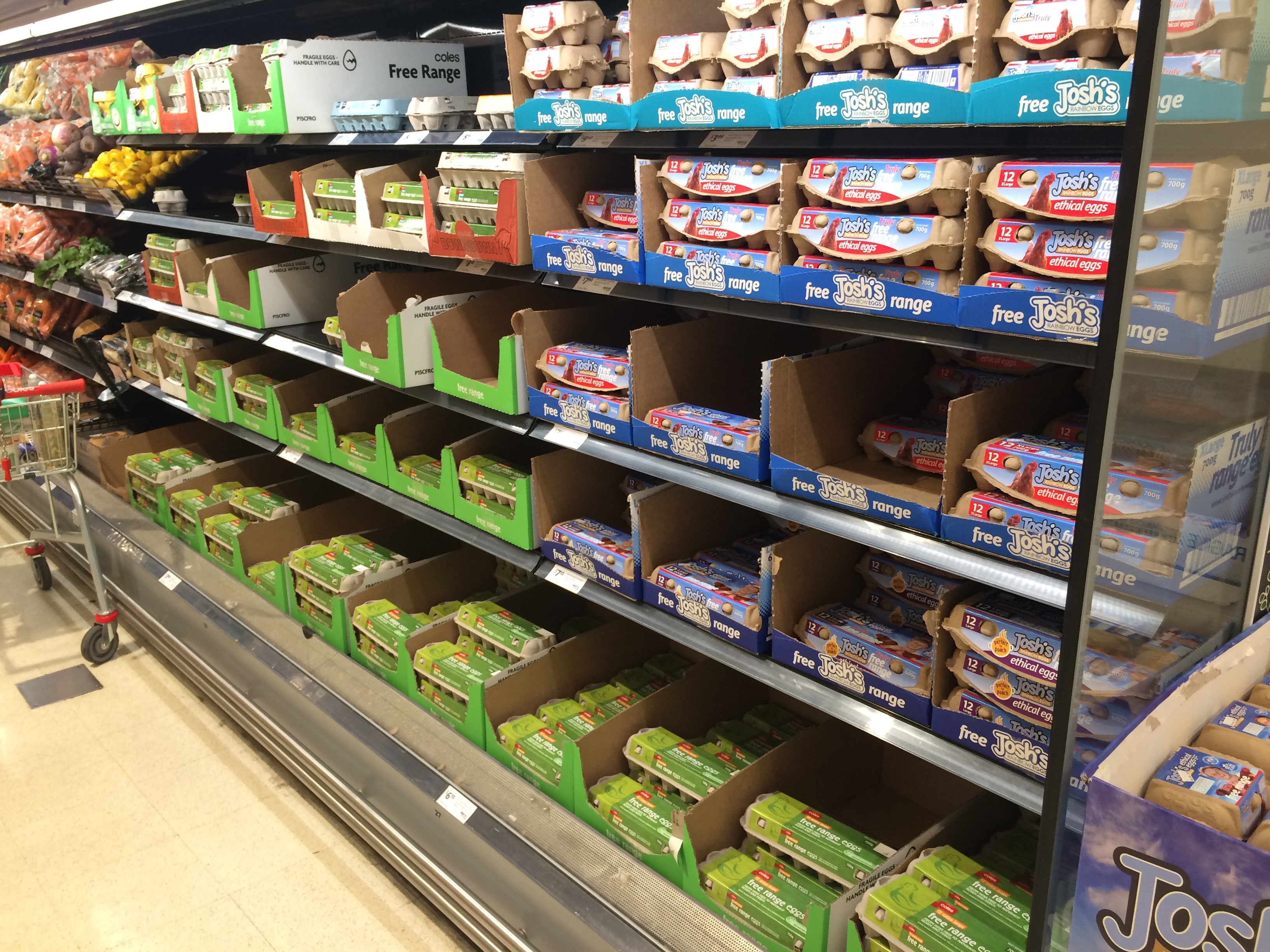 Usually there are about a dozen different brands of eggs available. Today there were only about 4, and it was mostly Coles brand.

The supply chains are struggling.

I did not have to queue at the self service counter. At Bakers Delight they had three girls serving and four men baking. I could see them through the window working away like chefs at a dumpling restaurant. The girl who served me was surprised I only wanted one loaf.

“Because it’s the end of the world”

She actually said that, admittedly with a half smile on her face.  I explained that I had started stocking up weeks before others, I already had bread in the freezer, and my main priority was how to defend it.

You might think that all of this is stupid and that people are behaving very selfishly. One can also make the case that the way people are behaving is entirely rational. You may calculate that the Wuhan coronavirus is going to cause mass death or you may calculate that it is not, in which case what we are witnessing is mass hysteria and an overreaction by governments the world over.

Regardless of one’s opinion on the Wuflu, what matters is predicting the behaviour of others. Whether you believe that people are stupid, rational (or both), intelligent people have predicted that the supermarkets would empty. There are two types of preppers: 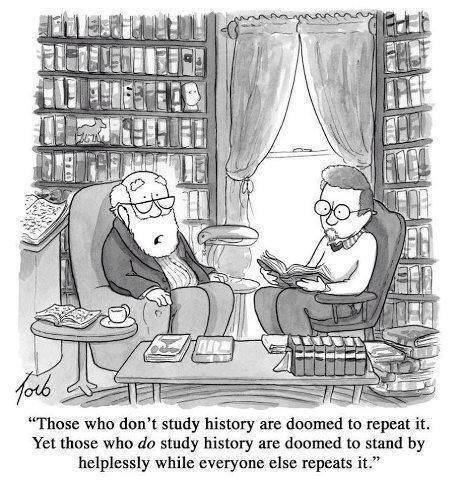 Some people who are not stocking up argue that the supermarkets will stay full. True. Because first the supermarkets will impose limits, then the government will introduce rations. We who have studied history know what happens next. Rationing leads to inflation. Inflation leads to price controls. Price controls lead to real shortages and a flourishing black market. If we’re lucky. 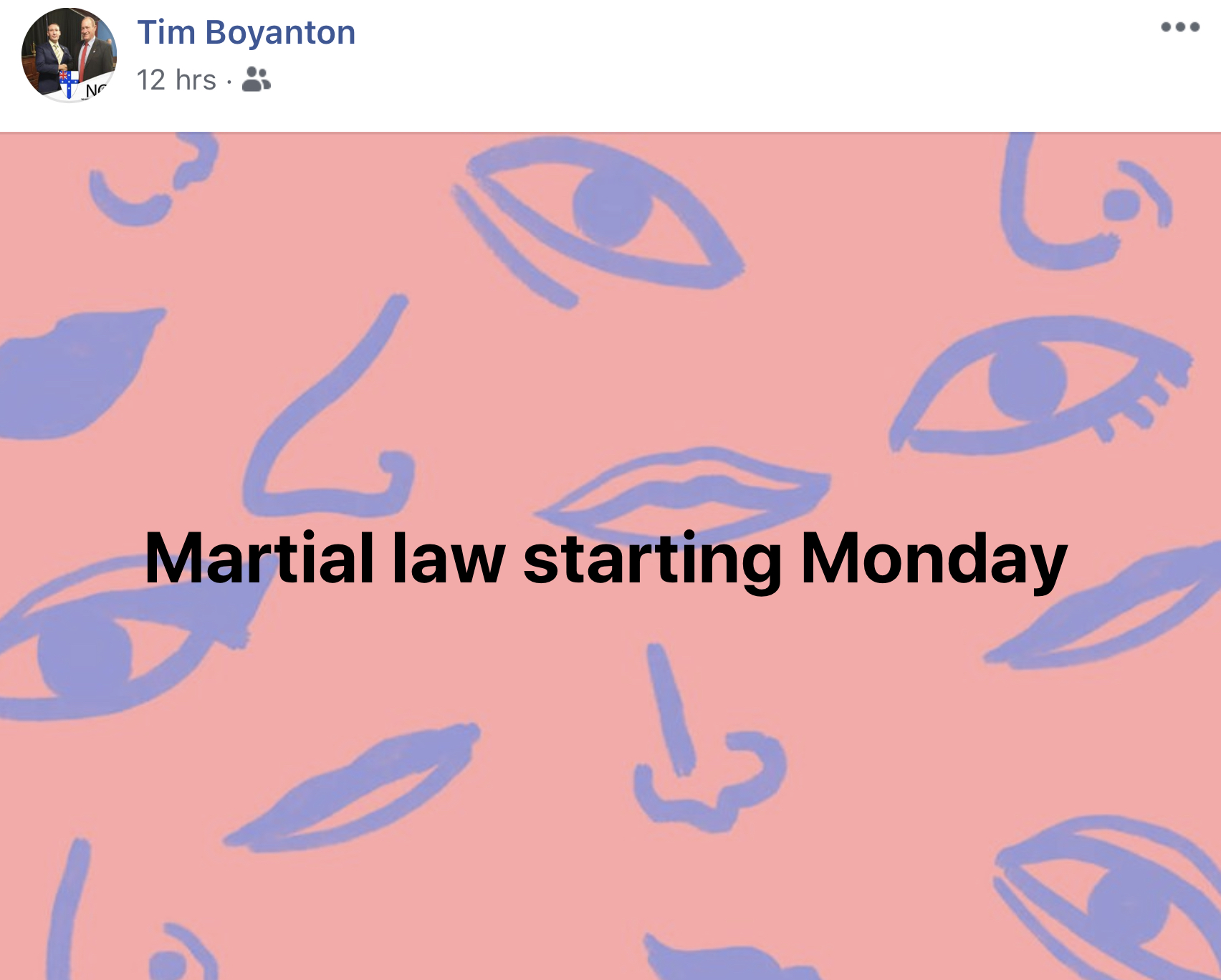