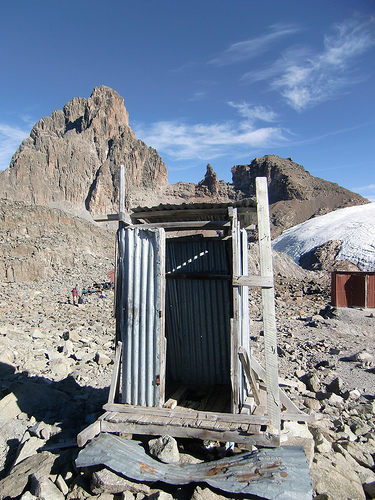 Tanya Plibersek has unveiled Labor’s ambitious new education policy which aims to inject 14 billion new genders into the Australian education system over the next ten years. “By 2028, no Australian child will be living in cis-poverty,” said Plibersek. It is also hoped, as an added bonus, that Adam Bandt will finally be able to go to school, and Gladys Berejiklian will feel safe to come out and proudly tell the world that she is really Norman Gunston [Have a close look, it’s true – ed].

Abortion advocates have hit back at anti-abortionist claims that safe-access zones are an attack on free speech. “We’re all for free speech,” said Dr Tad Scrape, chief surgeon at the Family De-Lousing Clinic in Abattoir, Melbourne. “The womb is actually a place that suffocates speech terribly. Why, just the other day we liberated a damp little six-month old who straight away said, ‘meeep, meeep’—which, in foetus-speak, means, ‘Oh my, what a lovely bucket!’”

Sarah Hanson-Young has again broken down in tears as she addressed the senate. While delivering her weekly status update on the dignity of her womanhood, the Greens senator’s bottom lip began to quiver, with tears soon flowing, as news filtered through that the IPCC was demanding that all cows be killed for the good of the planet.

Sublimely coiffed Minister for Migration Magic, Alan Fudge, has announced an exciting new show. In it he will ask two or three hundred thousand volunteers to step forward from the overseas audience. They’ll be asked to step inside the shiny Liberal Party cabinet, then, after Fudge utters the magic words “abra-regional-cadabra”—they’ll all just disappear! The show’s expected to be such a resounding success the season has already been extended to the end of days.

Bill Shorten is facing possible criminal charges after he attempted to fill a woman’s pay-gap in broad daylight.

The Labor leader ran into further trouble when his promise to be 50% woman by the next election was attacked as “very unlikely to succeed”. Gender expert Dr Sheila de Cock claimed that with Shorten’s overly mannered speaking style, his simpering sing-song delivery, it would be “almost impossible for him to reduce his womany component to just 50% by the next election.”

Capping off a bad week for Shorten, his bold promise to “put women front and centre” during the next election campaign has been exposed as a direct steal from page 67 of the Kama Sutra.

Proving the grub doesn’t fall far from the pupa, Alex Turnbull has launched an audacious bid for leadership of the Liberal Party. Turnbull junior explained his strategy to rapt reporters: “Feckless self-regard and a complete contempt for everything the Liberal party has ever stood for—it worked gang-busters for Dad, so imagine what it can do for someone like me, a vigorous and habitual merchant banker!”