Mardi-Gras in Australia is now synonymous with a parade of degeneracy and we can’t change that for now. When I was a teenager, I thought it meant “gay parade” so you can imagine my shock when I found out that Brazil had its own and it didn’t suck. 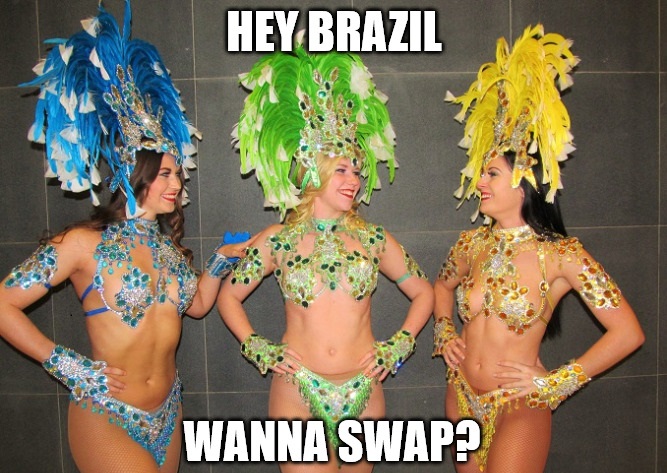 Remember when homosexuals just wanted to be treated as human beings and left alone? Remember when they weren’t shoving their sexuality down our throats? (Gross pun not indented.)

Gay rights activists sold their position as one of acceptance, but like most things Left wing it was merely a vehicle for the globalist agenda. The problem for gays is you can’t have your cake and eat it too – they made a deal with the devil and now he wants his dues.

Hence, I am not surprised to read that preferences for White only partners is now “muh racist,” even in gay circles. I hope gays didn’t think they’d get off (gross) that easily.

From Mitch Hibbens of the Guardian:

But are we at the point of true solidarity where the mainstream gay community practices the same acceptance that was a central tenet of the yes campaign?

A quick log on to the grid (Grindr) will quickly dissipate any hope that this is the case, where racism is “masked” under the guise of so called “preferences”.

It seems perfectly acceptable to write Aussie only (code for “whites only”) in the bio section of your profile.

Leaving aside the red-pilling point that “Aussie” actually means White, preference for Whites is now a sin according to the LGBT+ (P?) movement.

This is more proof that the term “racist” means nothing more than “White man bad”, it is anti-Whitism and will only ever be anti-Whitism because that’s why it was created.

Every part of creating the Australian nationhood has been part of an elaborate plot to conceal the theft of this country and at the very least smother the many black voices that continue to demonstrate this fact.

Find ways to support and uphold the unceded sovereignty of blackfullas.

“You brought civilisation and the modern world here White man and we want you to feel guilty about that so sleep with us damn you!” 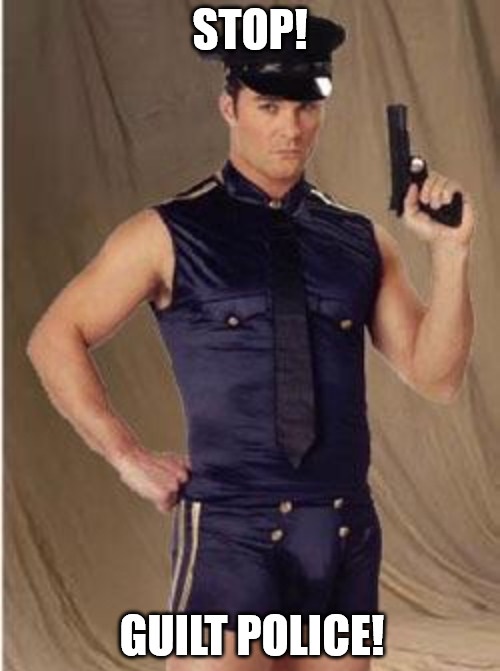 You may be an inquisitive person, and ask what’s wrong with preferring Whites as sexual partners, to which the answer is, as always, “shut up racist” and “feel guilty Whitey.”

It’s all so boring, tiresome and anti-White, not even the gays are safe. Nobody is, because all White people are fair game.

They want us gone. 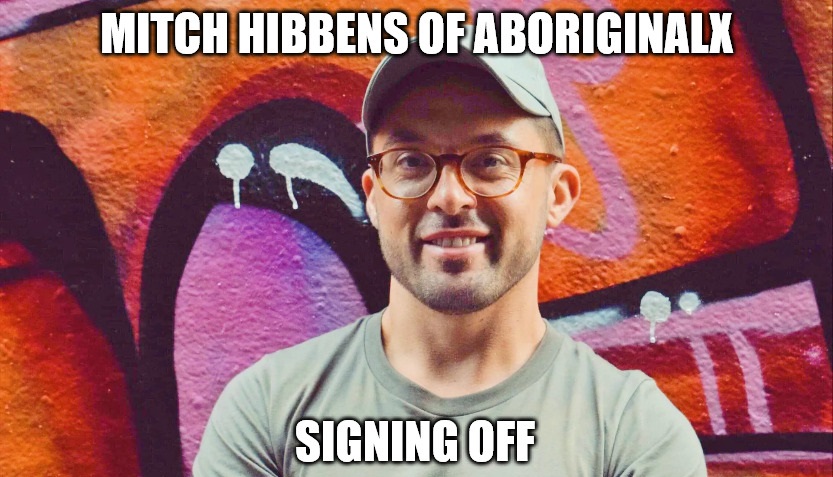