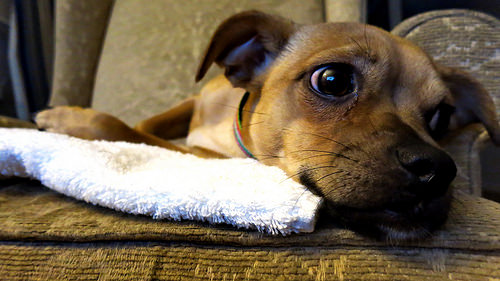 I would like to start by saying this is not satire. This is not a joke.

A couple of days ago The XYZ published an article on the request from PETA to hobby company Games Workshop, to no longer model their figures with animal pelts and furs. This, of course, was laughed at by everyone who heard about it, both in and out of the gaming community. Some of our readers even thought this was our own satire… which it wasn’t.

Today, however, is a follow up on some facts about PETA and their treatment of animals.

2014 statistics have been released and in that year, in Virginia, PETA had a 96% rate of killing cats they had taken in. For dogs taken in it was a 77% kill rate, with only a mere 1% adoption rate from the organisation.

In that year, PETA received a grand total of $51,933,001. I will let that sink in for a bit… just under 52 million USD from donations, sales and interest. For an organisation whose role is the protection of animals, how on earth can they justify killing the vast majority of animals placed into their care when they have such large funds to promote adoption, give vet treatment, etc?

Here is where the story takes a turn down Cruella De Vil territory: PETA has been caught, on camera, taking family pets from homes while owners are away and putting them down! These pets have also had no instances where aggression was reported etc.

Footage of pet being taken by PETA:

PETA employees have been taken to trial for collecting animals and killing them. The employees would take unclaimed animals from the Bertie shelter on a Wednesday and the bodies were found in dumpsters on Thursday. Trial testimony can be read here.

Petitions have been put forward to denounce PETA as a shelter, therefore removing the lawful ability for PETA to take in and execute animals.

PETA sent a letter to Williamson County Mayor calling for the execution of animals, not to have animals fostered and support shelters. They make claims about “illegitimate” placement groups; I’m sure they were looking at themselves.

Finally, photos of animals that have been put down by PETA and, literally, thrown away. Reader warning, these are dead animals, don’t open if you have a weak constitution.

All of this information was found in a very small amount of research time and compiled between tasks at work. Should I dig deeper I am genuinely worried about what I would find. This is not about the ethical treatment of animals, as per the organisation’s name: It is about control and forcing of an agenda. Sound familiar?

I personally want to send PETA photos of myself in furs, surrounded by my much loved pets, with little models cast wearing pelts.

PETA, like the Greens, like ANTIFA, are not helpful to humanity, nor to animals. They are a plague on society and I encourage anyone who supports them to stop.