Warning – this is NOT satire 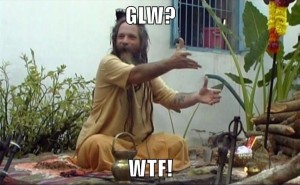 Only the Green Left Weekly could turn a terror raid intended to protect the community from Islamic fanatics eager to kill innocent people going about their daily business, into a “new terror campaign aimed at young people — particularly Muslims” and an occasion for “fear-mongering politicians” to engage in “a new round of Muslim bashing.”

This is actually all written, presumably with a straight face and serious solemnity, by someone claiming to be a Parramatta resident named “Pip.” Please do check the link if you simply won’t believe anyone, whether named “Pip” or not, could write such utter tosh. It’s perfectly true, and apparently, quite normal, over at the Green Left Weekly.

“Pip” goes on to cite the “racist campaign” against Muslims, in a complete inversion of who the real and actual victims of Islamic violence are. Not once is the late Mr Cheng lamented nor given the sympathy afforded to Muslim extremists. An apology is even provided in anticipation of the next terrorist attack, stating, in words that would conjure a smile even to the lips of the head hackers back in Raqqah – “politically aware young people and others do sometimes react violently to the state terror that Australian governments have signed up to in the Middle East.”

It’s all the government’s fault, then, inn’it? Back to the hashpipe now “Pip.”

One wonders how fantasists like “Pip” and her / his (or is he/she non gendered?) function normally in society – at this level of delusion “Pip” should really be certified involuntarily and under round the clock care. 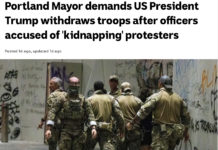