Here is a comparison of the earth next to Uranus:

Here is a T-Rex next to a hot chick:

Here is a The Executor crashing into the Death Star at the climax of Return of the Jedi:

Although apparently to scale, it should have looked like this:

Should Australia hold a plebiscite on immigration?

If ever there was an example of how badly out of touch our entire political and media establishment are with ordinary Australians, this is it. To emphasise the point, going by the comments on our poll, many of those who voted “no” did so because they believe such a vote would be rigged, and they would prefer that the Australian parliament just did its job and legislated to reduce immigration.

And if you think it is just the RWNJ’s at The XYZ who believe this, think again: 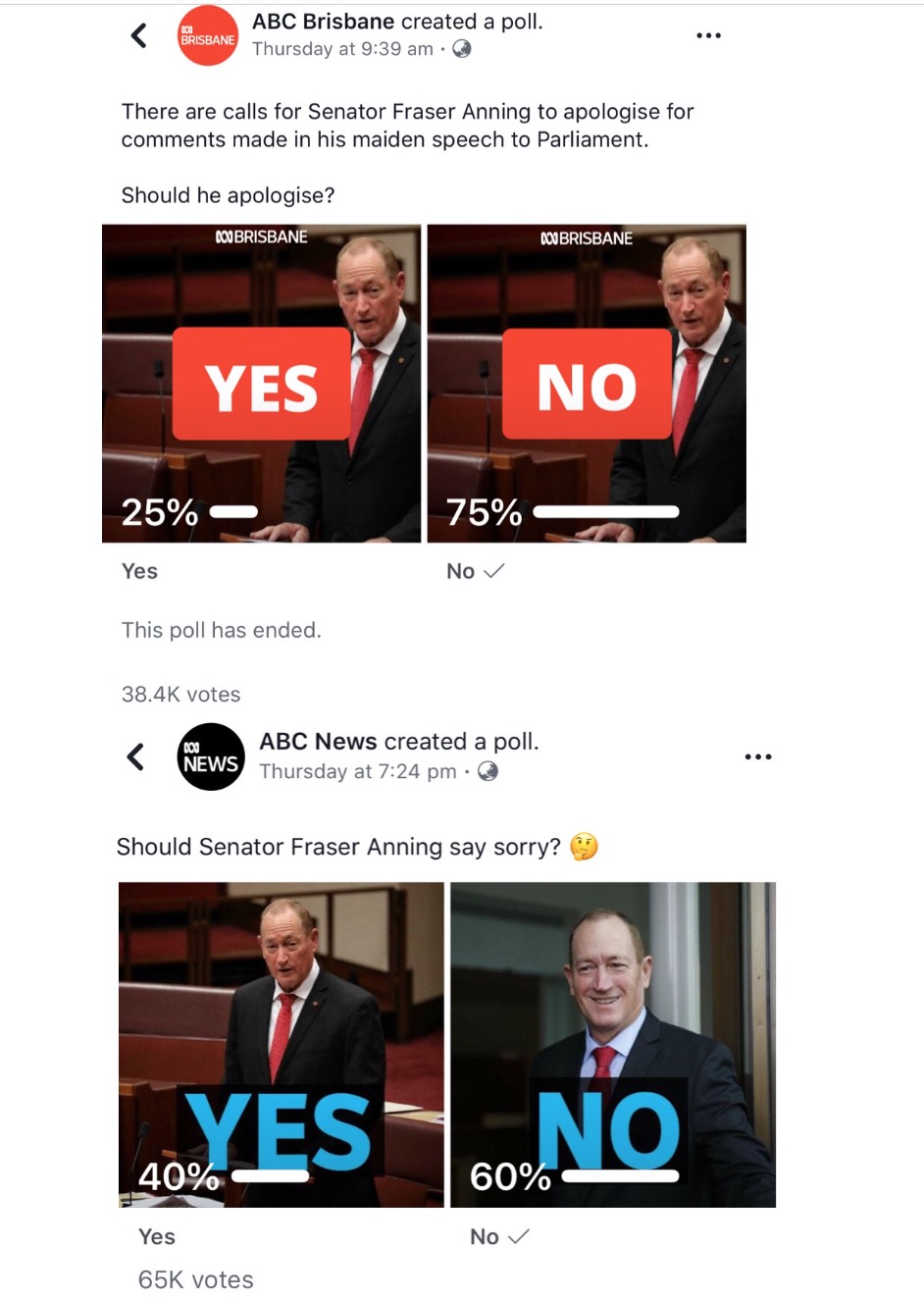 We could go on: 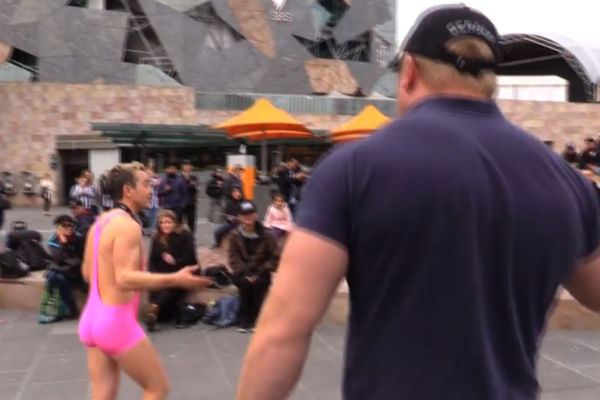 But we think you get the picture.

(Incidentally, if all goes to plan, we should have Senator Fraser Anning on our XYZ live stream tomorrow night at 9:15 AEST.  You’ll find us at Matty Rose Live.)

So, what does this mean?

The conservative majority in this country get energised whenever a real conservative gets up and says what real conservatives actually think, and doesn’t back down when the far-left throw a tantrum at them. We are seeing this happen with increasing frequency in Australia, with David Leyonhjelm, Blair Cottrell and Fraser Anning being just the latest to confront the feral left and to be able to hold their heads higher as a result. We all know where this can lead:

Regualr Australians are champing at the bit for our own Donald Trump. It is up to our conservative leaders to make it happen.

And they can make it happen. Peter Dutton, Tony Abbott, any one of the real conservative left in the Coalition, should challenge the Traitor Turnbull and take back control of the Liberal Party. From there, they should enact the following policies:

When the Senate blocks these policies, call a snap election.

In the meantime, every Federal Independent and Minor Party MP and Senator on the conservative side of politics should set aside any economic or philosophical differences they have, and form a united conservative party to pull the Coalition to the right in the same way the Greens pull Labor to the left. They should call themselves the Rebel Alliance and run on one, single policy:

You’ll have the people behind you.