A recent XYZ Viewer Poll revealed strong support for the punishment of people responsible for the perversion and abuse that is the Safe Schools Program. And by strong support, we mean 100% support. 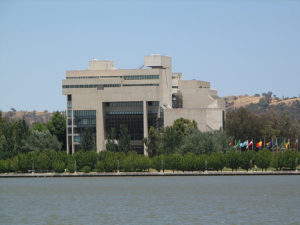 Although many readers were naturally keen to exact retribution for the deliberate exposure of our children to degeneracy, it is encouraging to see that a strong minority support the idea of a Royal Commission to determine just how such an abomination could occur.

It is here we turn the question over to XYZ readers for qualitative feedback:

Would you support the establishment of a Royal Commission to examine how the Safe Schools Program, devised by people who openly argued in favour of the acceptance of pedophilia, was allowed to occur?

What should be the powers and scope of said Royal Commission?

Can you suggest issues which other Royal Commissions could address, such as the organised crime outfit which is the Australian Labor Party?