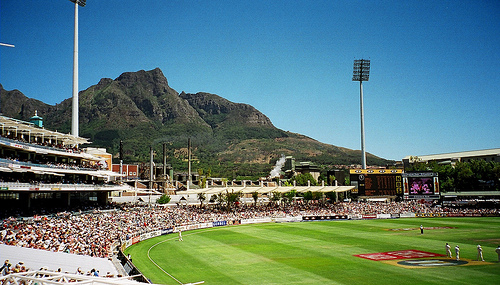 In the 1960’s, communists used the pretext of “racism” (a word invented by Marxists to convince white people to kill themselves) to institute sporting and economic boycotts against apartheid South Africa, a key bulwark against communism in sub-Saharan Africa.

In the lead up to, and particularly after the fall of the Soviet Union in the late 80’s and early 90’s, it became expedient for Western leaders to abandon the South African regime, as the left controlled the discourse on South Africa and nobody wanted to be accused of being “racist”.

The white leadership of South Africa quickly caved, and the political system was soon controlled by blacks thanks to the European concept of democracy.

South Africa is a perfect example of this dynamic, with the added bonus of racial groups thrown into the mix. Whites are the smaller constituency but produce most of the country’s wealth, and the blacks who control the political system by weight of demographics are moving to legally and democratically take the wealth of the whites. (This dynamic is also reflected on a global scale and is enforced by the UN.)

Thus the situation in South Africa is the same (actually much, much worse, by orders of magnitude, but let’s just call it the same for now) as it was in the 1960’s when we decided we would use “racism” as a pretext to avoid getting routinely flogged by the best cricketers on the planet.

The solution is obvious: 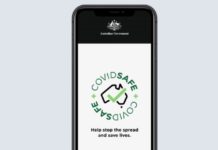 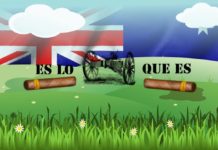 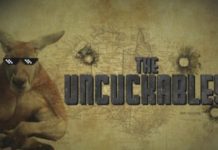 The Uncuckables Ep. 26: Brown and White