White people of varying ethnicities in Australia have been targeted by the media and political figures over the last fortnight for questioning and refusing to comply with the government’s attempts to lock us all down for the common good. 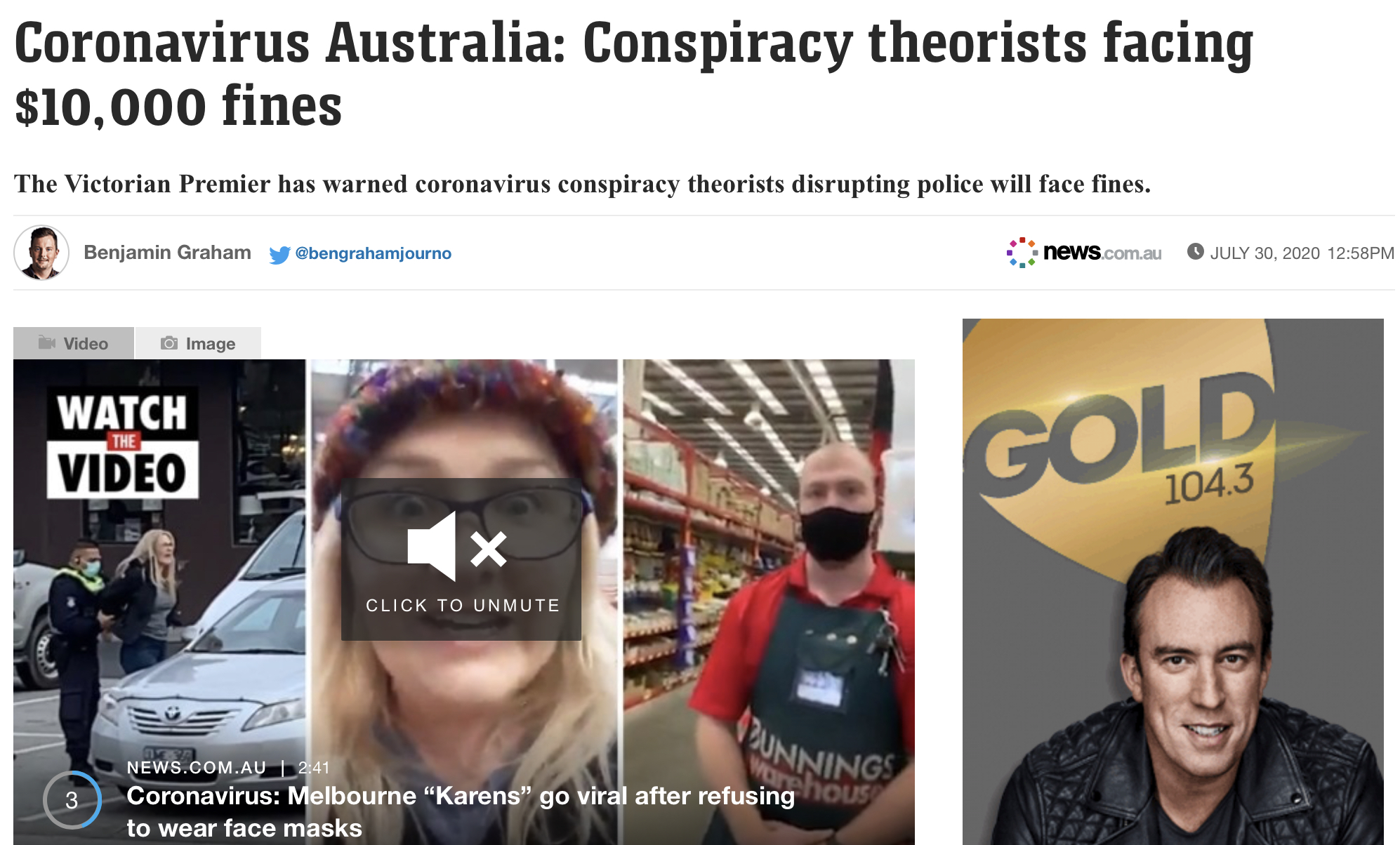 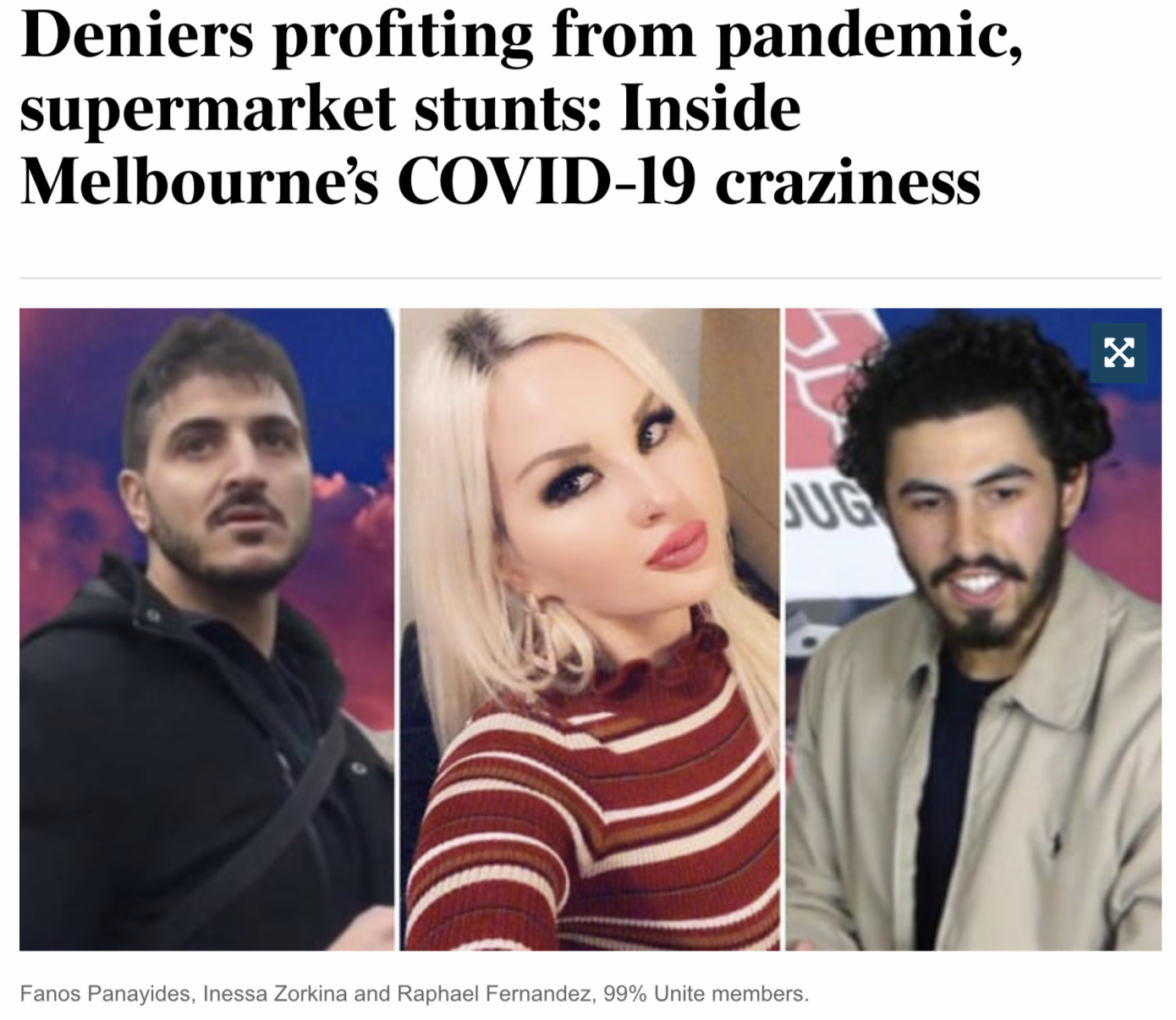 White normies are revolting and the establishment is scrambling to keep a lid on it. If people start questioning the mask narrative, who knows where it could lead… 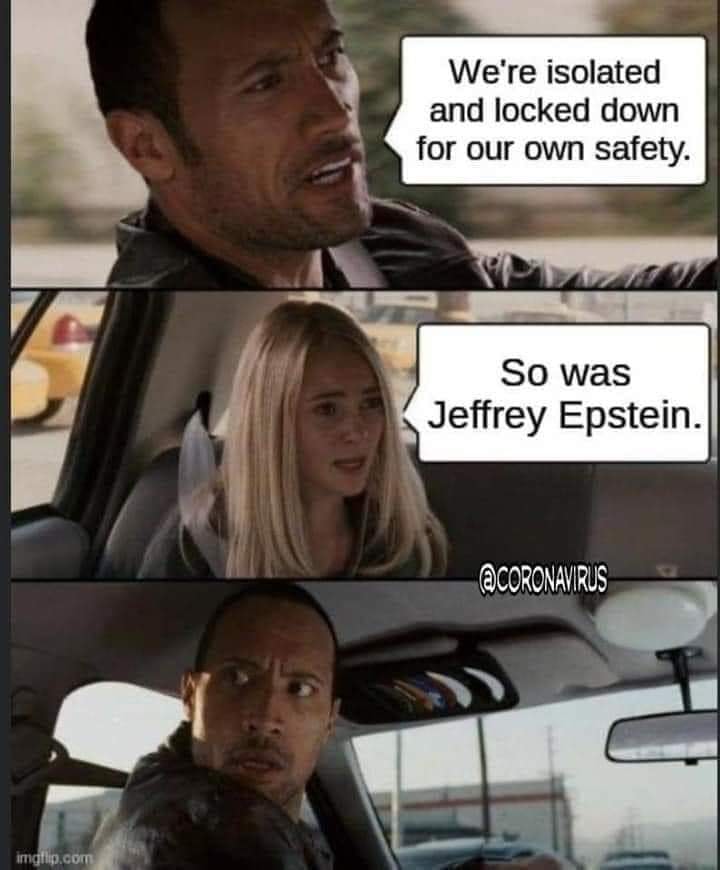 In the last few months the term “Karen”, an explicitly racial term for bossy white women, has been normalised. It has now been flipped to mean white women who refuse to comply with edicts from the nanny state, hence the targeting of the Bunnings Karen and Karen from Brighton.

Yesterday when news broke that two “teens” had brought coronavirus into Queensland after going on a shoplifting spree in Melbourne, several people I spoke to didn’t know that the “teens” were non-white until I told them. The media deliberately hides the racial identity of non-whites when they allegedly commit crimes. This is why XYZ headlines state the race of non-white perps as an unemotional, objective point of fact. It exposes how the media goes out of its way to avoid race when it suits them.

Now that the “teens” have been caught, charged, and may face the consequences of their actions, we see an entirely predictable response.

The brother of a COVID-19-infected teenager who has sparked panic in Queensland after allegedly lying her way into the state from Victoria claims she is being targeted because of her race.

Olivia Winnie Muranga, 19, flew into Brisbane on July 21 with Diana Lasu and an unidentified friend – allegedly getting around the Queensland government’s ban on Victorian travellers by transiting from Melbourne via Sydney.

Their case has sparked outrage after the pair and one of their family members became Queensland’s first community transmitted coronavirus cases since May.

The trio have since been charged with one count each of providing false or misleading documents and fraud after allegedly providing false information on their border declarations.

Footage has now emerged of Muranga casually ordering a drink at the Cowch Dessert Cocktail Bar on Brisbane’s Southbank with a friend in the hours after she was tested for the virus on Monday.

The venue is one of 11 visited by the three women while infectious.

‘Two cocktails hardly seems worth all this pain,’ Arif Mendes, who owns a restaurant Muranga visited, told A Current Affair.

‘People say we’re in this together… well clearly not for some people, that’s disappointing.’

Before that, she had allegedly gone to work for two days at Parklands Christian College in Park Ridge, south of the city before calling in sick.

She went to the doctor on Saturday, who said to get tested immediately, but she allegedly waited until Monday to do so.

As long lines of worried people waited on Thursday to get tested at a pop-up clinic set up at the college, Ms Muranga’s brother admitted her alleged actions were a ‘mistake’.

He said his sister waited several days in between experiencing symptoms and getting sick.

‘Some days she couldn’t even breathe out of her airways and s**t,’ he told the program via telephone.

When told a lot of people could now be infected because of her alleged actions, the brother said it ‘was not something we sat down and thought about’.

He then claimed the criticism his family member was receiving had been intensified because of the colour of her skin.

‘It’s a f***ing mistake,’ he said. ‘I reckon if someone else did this that wasn’t of colour, you’ll be protecting them – you wouldn’t be doing all of this s**t.’

In the current year the media tells us that black people are the victim of systematic oppression, yet crime statistics prove the exact opposite. 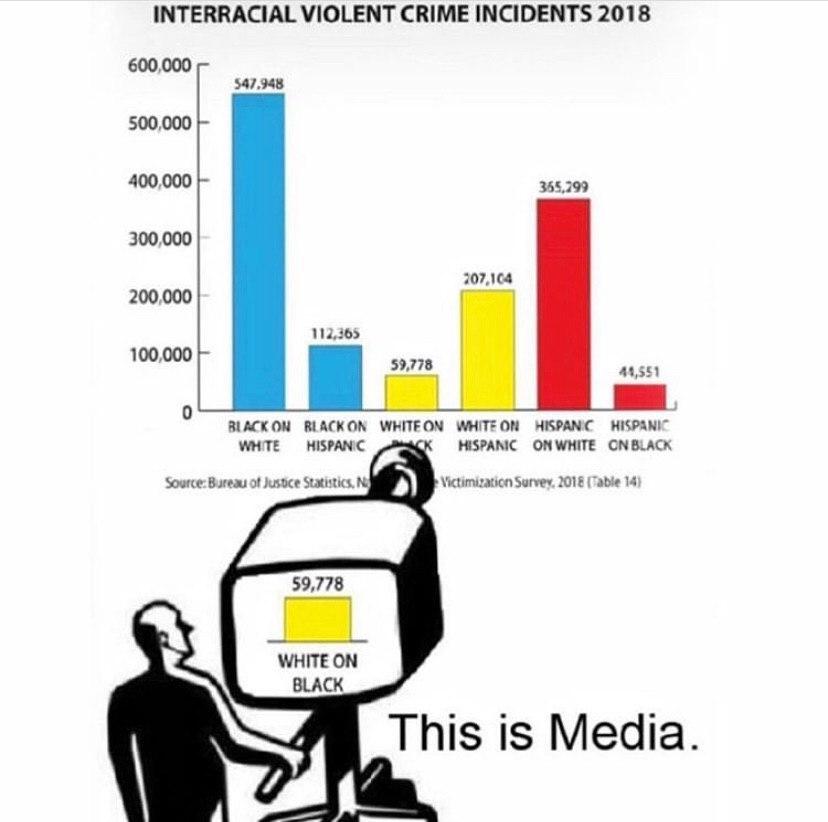 The media targets white people precisely because they are white, and it even invents crimes out of thin air.

We’re told we don’t even exist.

The media hides the racial identity of non-whites when they commit a crime or an act of terrorism. 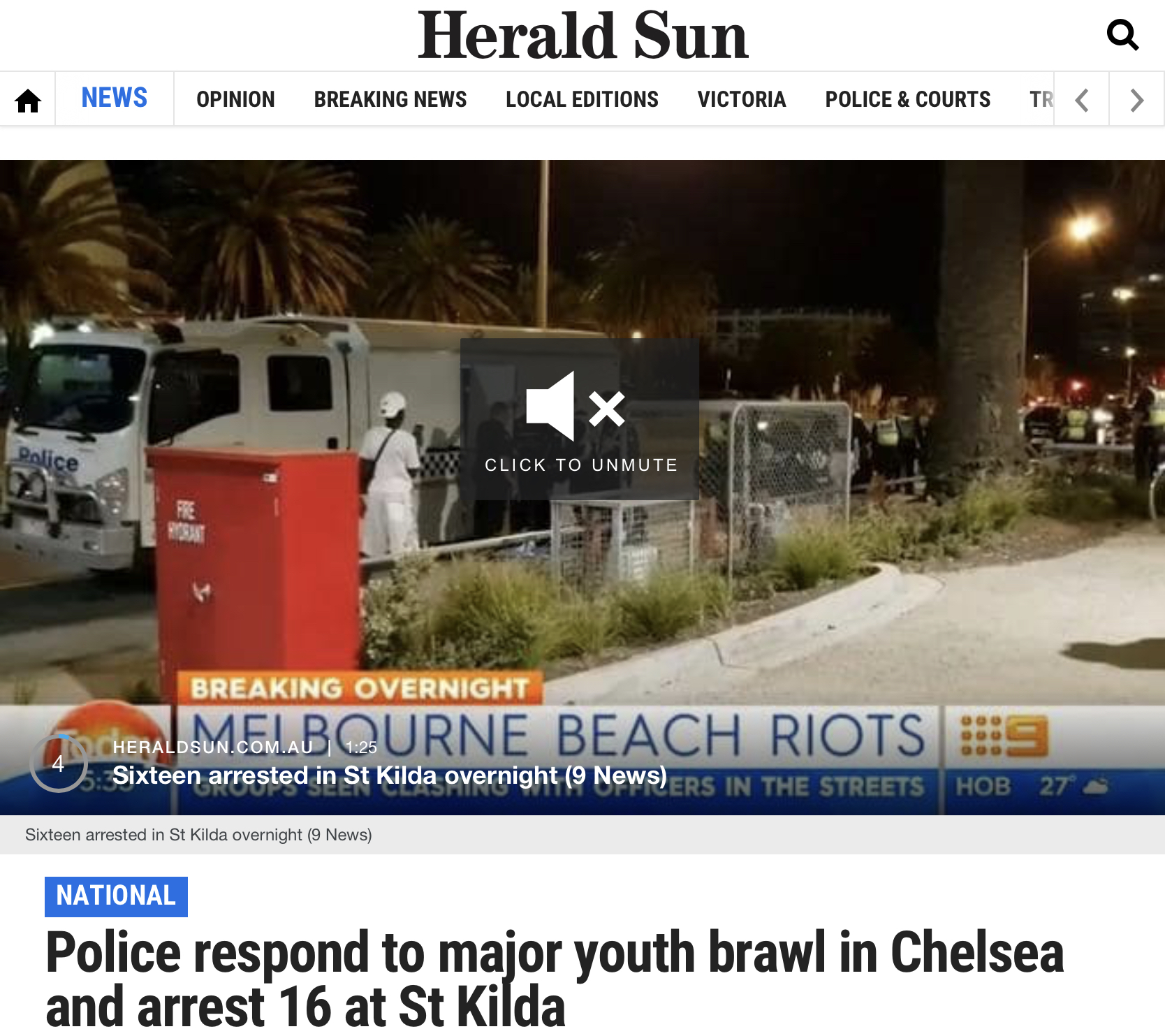 The media elevates the racial identity of non-whites when they are victims of perceived injustice at the hands of white people, and explicitly turns the issue into one about white people.